The Takedown is an action comedy film and the sequel to the movie On The Other Side of the Tracks that is sure to bring you laughter, the movie follows 2 actors. Omar Sy (known as Lupine on Netflix) and Laurent Lafitte.

Although it is a sequel, the audience does not have to worry about not understanding what happened in the first movie. The reason is, the second movie coming 10 years after the first film will refresh memories through a series of scenes and dialogue between the main characters. 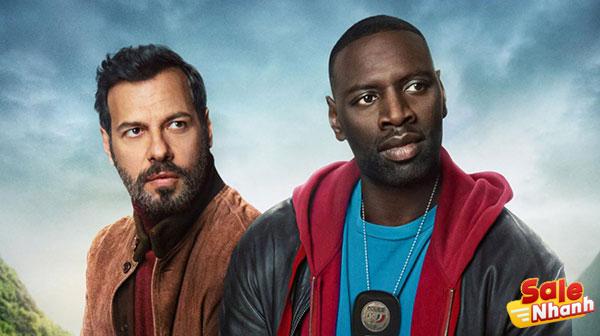 Besides the conversation, they also liven up the comedy genre in this movie by making jokes that often refer to social issues like racism, homophobia and others. Jokes come up by accident, but not to the point of making you laugh out loud.

Synopsis of the movie The Takedown (Steel Punch)

Ousmane Diakhité (Omar Sy) is the captain of the crime squad of the National Police in Paris, who is notorious for his recklessness in missions. A few years ago, he had a policeman who was no longer together due to a conflict in the work process, that person was Francois Monge (Laurent Lafitte).

Ironically, this time they meet again in a murder case that happened at a train station in Paris. This case causes Ousmane and Francois to work together again, even though the two actually have animosity towards each other.

While investigating a case in a small town, they meet a local policeman, Alice (Izïa Higelin). The search leads the three of them to a case much larger and more complex than a typical murder case 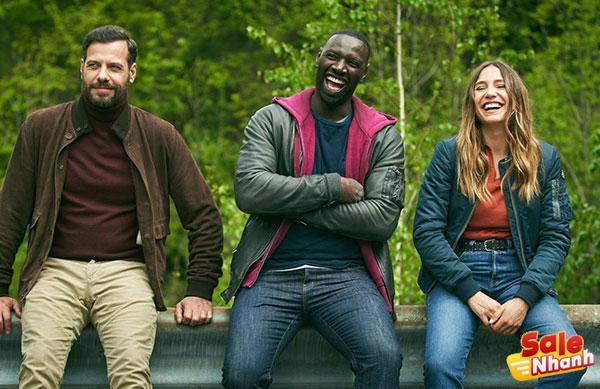 Ousmane and Francois actually have a not very close relationship because both have problems that make them always angry at each other. Not revenge, but like two small children fighting over a toy.

They often engage in conversations that end in teasing each other. Ousmane often freaks out Francois because he often turns his words into racist insults, on the other hand Francois panics Ousmane with his words as if he were homosexual (Francois is a homosexual. a homosexual). 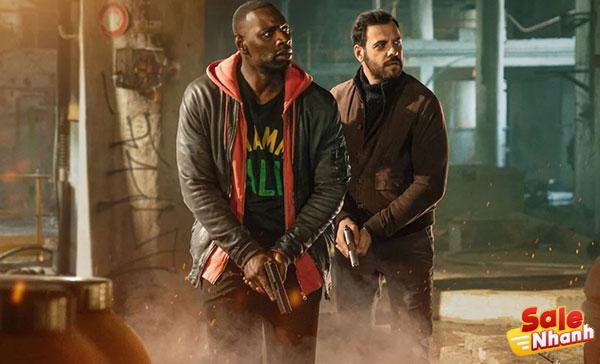 The jokes in this movie mostly stem from social issues. ‘The Takedown’ addresses some of the social criticisms that often occur in the real world through amusing dialogue.

However, the jokes in this film do not always create laughter because they are often quite ordinary and gentle.

The eye-catching chase scene in the movie

In the movie, ‘The Takedown’ features many chase scenes. Not only cars, but also kart chases done right in the middle of the supermarket. This chase scene is beautifully shot, showing the tension of the participants, trying to catch up without being caught. Many of the camera shots show situations beyond the destructive power of the moving vehicle.

Car chases are not monotonous either. Although performed many times, each scene of Ousmane chasing his enemies always leaves viewers in awe. Between the first join and the next there is always something different and new.

A light story but not yet

‘The Takedown’ takes viewers on a journey in search of easy-to-understand answers. The plot is linear and easy to understand. No details of the story at the beginning or certain parts of the film have to be observed because this movie simply ends at the end.

As the film progresses, the original villain will also be revealed through a series of activities that Ousmane and Francois undertake. Together with Alice, they follow any clues they find to discover together. 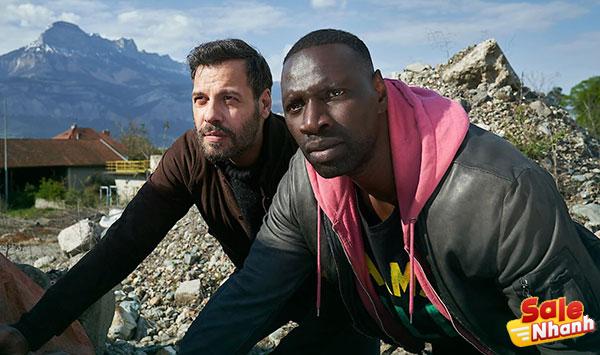 The light-hearted story in the end seems trivial and carries no significant weight. ‘The Takedown’ doesn’t try to dig into its conflict. They decided to just scratch the surface and let the mundane interactions of Ousmane and Francois fill this 120-minute film.

This is rather unfortunate as the first part also deals with broader social issues, but ends up disappointing in terms of the film’s meaning. 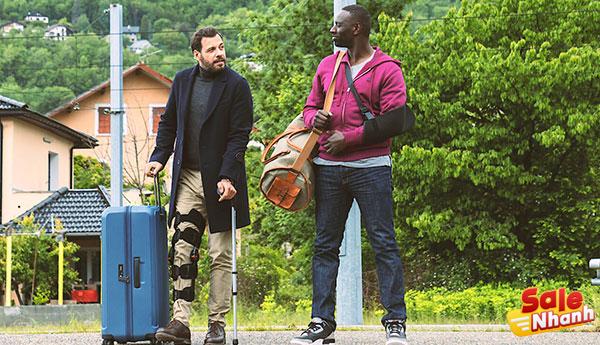