Sea Fever 2020 gives viewers a new experience when talking about scary sea monsters around a week of Siobhán’s experiments on a fishing boat to study oceanography. . The horror of Ocean Worm is no longer just revolving around simple demons like most horror movies are aimed at in recent times. 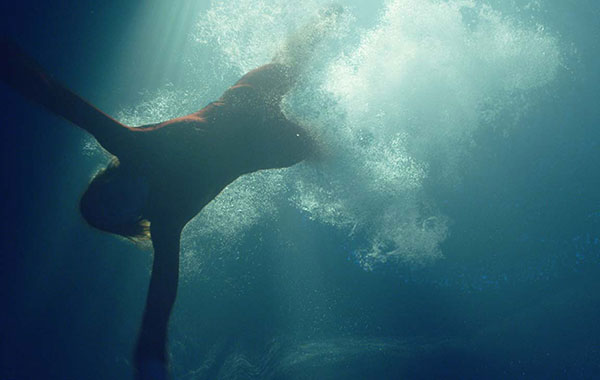 There are no blockbuster movies during this time because the epidemic is developing strongly in the world, causing many films to be postponed, causing a thirst for good movies in recent times. Hopefully Fever Sea will be a good movie worth watching this June. Let ‘s review the detailed review with Salenhanh about the movie of the ocean monster!

The film revolves around the main character Siobhan (Hermione Corfield) a marine biology student who is having a week of her ocean experiments on an Irish fishing boat run by husband and wife Freya (Connie Nielsen) and Gerard. (Dougray Scott) as the master, but Siobhán proved very difficult to integrate and communicate with the crew. 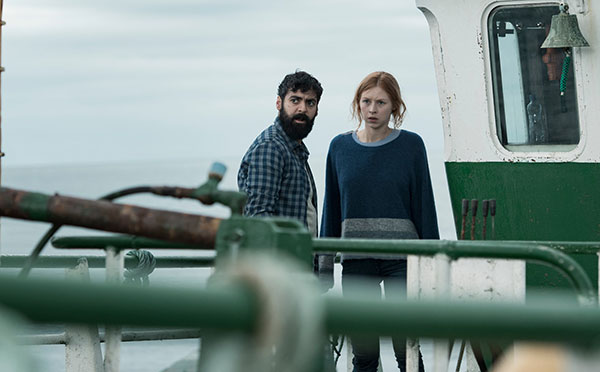 Her presence was also unwelcome by the crew members of the ship simply because the color of her hair was considered a bad omen. This makes her seem to be alone around the majestic scenery of the natural sea. Danger gradually struck all the crew when the ship suddenly encountered mysterious creatures at sea, capable of infecting through water sources, parasitizing the human body, causing severe storms. fever then took their lives.

When one of the crew dies, Siobhan’s trip turns from a research mission into an intense battle for survival, human life is threatened, each person’s personality is revealed to be the most powerful cause. conflicts and mutual suspicions make things worse. Not only that. Everyone on board also faces the ethical dilemma of returning home and risking spreading the parasite – or self-isolating on board until they know they don’t have the infection.

It can be said that the ocean worm has brought a feeling of tension and anxiety to all viewers, bringing everyone into the feeling that everything must work continuously along with creating curiosity for viewers about what is happening in the world. Mysteries around the ocean. A place where humans have only really discovered a small part. 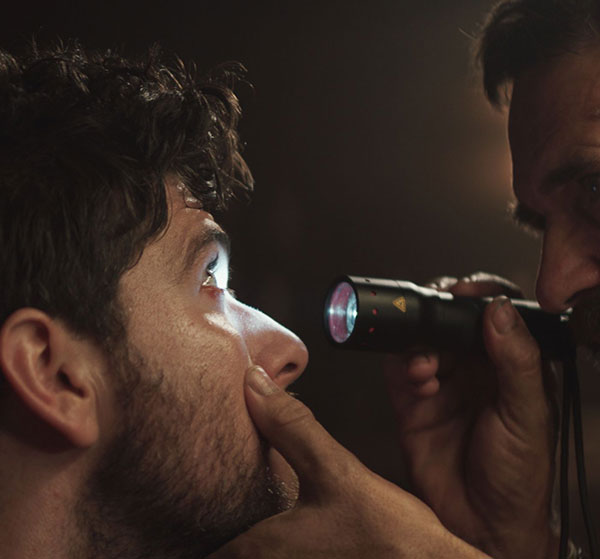 Not only that, the film reflects quite interestingly about the personalities of the groups of characters: Siobhan, who has a cold personality, lacks harmony, the crew is close and attached to each other but always overworked, has A bit rude, the fishing boat owner and his wife are willing to risk their lives to earn money and put the whole ship in danger. Every episode is happening faster and stronger, giving viewers the thrill of being on the fishing boat and experiencing the dangers next to the crew.

It can be said that although it does not bring too many scary horror images, the ocean devil still gives viewers a sense of suspense and urgency, making viewers always feel tense following the character’s footsteps. With good content, the ocean worm is one of the great choices for you. The film will be released in theaters from June 26.