This month, KlikFilm released three original films, one of which is Clandestine. The film tells the story of a student and her father being held hostage, the drama genre, horror will surprise the audience with the complicated details shown.

The three main actors Abun Sungkar, Dannia Salsabilla and Shareefa Daanish show that the age difference does not prevent them from exchanging experiences and knowledge in this drama.

Abun and Dannia, who have previously acted in youth dramas of the romantic genre, said they are excited about this new genre for them. Apart from Abun, Dannia and Shareefa, there are other players like Faryangga Zakariya, Tegar Satrya, Dadang Sopiyan, Adnan Putra Djani and others.

Directed by Dyan Sunu Prastowo, ‘Clandestine’ is a film that brutally raises the issue of bullying and hostage taking.

Summary of the movie Clandestine (2022)

A student named Damar (Abun Sungkar) is often bullied by other students. Yoko (Dannia Salsabilla) sees this and immediately reports it to one of their teachers, Ms. Puspa (Shareefa Daanish). Yoko, who knows that Damar has limitations in communicating with others, understands her condition and still wants to be friends with Damar. 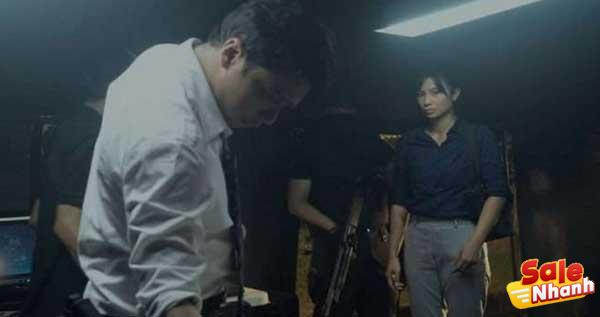 One day, there is a kidnapping of one of the students and their family. Police quickly patrol the scene and plan to free them. Ms. Puspa Pun was summoned to the scene to negotiate with the perpetrator. Who do you think is the mastermind behind all this? And what is the engine?

Revenge is rewarded with a mature plan

This mysterious hostage-taker has been planning for a long time, with the help of many people, he has finally come up with an almost perfect plan, with an almost impossible story. . The reason is as simple as the extraction of assets from Yoko’s father, a retired TNI.

Like most robber-and-hostage movies, this one is also based on money, but the difference isn’t that the hostage-taker needs it. A sad background story will appear here and answer all the reasons why the hostage-taker takes action.

Movies with real themes of revenge, looting and hostage taking have been released around the world. What makes the difference is sometimes just how the action ends, whether it comes with a twist or has an interesting and dramatic setting. In the movie ‘Clandestine’, the actions of a long-planned hostage-taker make his identity even more difficult to recognize.

Twist is tight but the story construction is a bit weak

Watching movies of any genre is always interesting if there are surprises in the middle or at the end of the movie. ‘Clandestine’, with its forward and backward storyline, makes for some pretty interesting twists and turns. At the very beginning of each player’s introduction, the audience is invited to guess who is really the mastermind behind Yoko’s hostage-taking, but in the middle, some twists and turns come up. 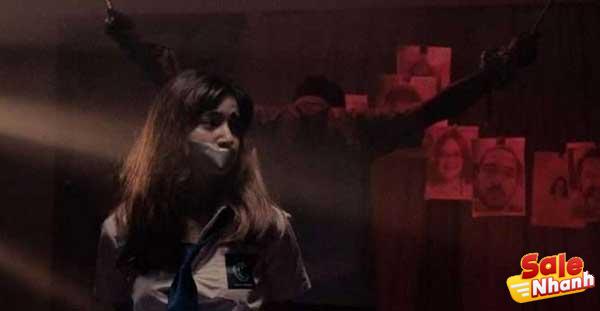 Unfortunately, the story development in this film is not strong. The relationship between one scene and another is not strong enough so the conveyed vibe is too weak and even tends to feel like watching a period play. In an hour of the movie, there are scenes that feel a bit less prominent and too long, such as a lot of police officers, the atmosphere in the scene is also less tense.

One of the elements in the movie that can also build the atmosphere is the score. The score in ‘Clandestine’ wasn’t too bad, just wasn’t quite right. There are some audio clips that don’t match the dialogue, which is definitely annoying to watch.

The existence of bullying in this film should have been part of the story that shaped Damar in the eyes of the audience as an introvert and with special needs, however, this is not shown enough. At first, audiences were confused as to whether he was mute or just couldn’t interact with his environment, because Damar didn’t have much dialogue either. Although the answer is given at the end of the film, Damar’s character becomes blurred throughout the film due to the lack of a story that explains Damar’s condition, even though his character is quite important. 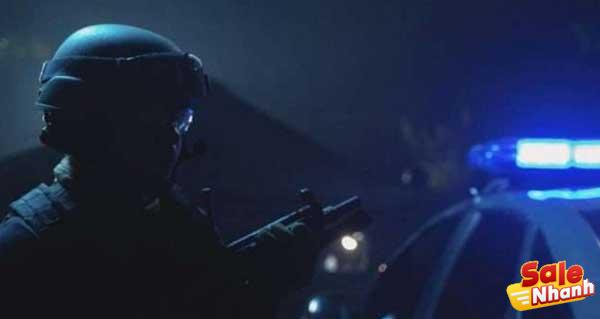 As for Yoko, from the very beginning, the audience was able to guess what her character was because it was shown in each line, as well as the other actors. Again, however, the dialogue also brings this film into an atmosphere that tends to be rigid. Some scenes should feel warm and relaxed instead of sounding stiff with script-focused dialogue.

However, besides all that, players get character development and significant changes from the original appearance of the character. Shaping and filming are also quite good with the film color bringing a different atmosphere between the past and the present.

Conclusion of the movie Clandestine

‘Clandestine’ is an interesting Indonesian horror drama this year. Unfortunately, the weak point of the story is to build up the character’s image and put the audience in the atmosphere, making this film “confusing” and baseless. 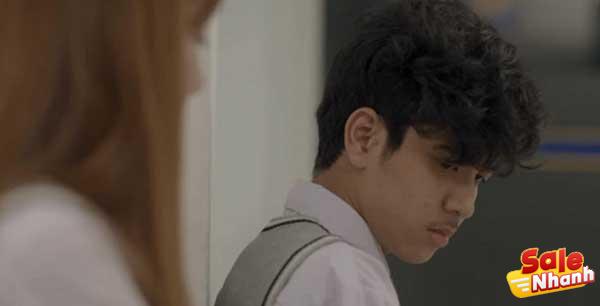 Overall, though, this movie is pretty good in terms of visuals. Shareefa Daanish’s character Mrs. Puspa is also very well portrayed, as she is one of those actresses who often roam the Indonesian cinema world. ‘Clandestine’ can be watched on the KlikFilm streaming service as of February 18, 2022.