Anime has gained explosive popularity in the global market over the past 10 years. Despite a history of great success in Japan, the platform has only recently gained popularity in certain areas outside the country.

Anime fans can feel that they know which anime series are the most popular. Benchmarks can be trending on social media or across streaming services. However, the influence and success of animated films is influenced to a certain extent by the comic version. 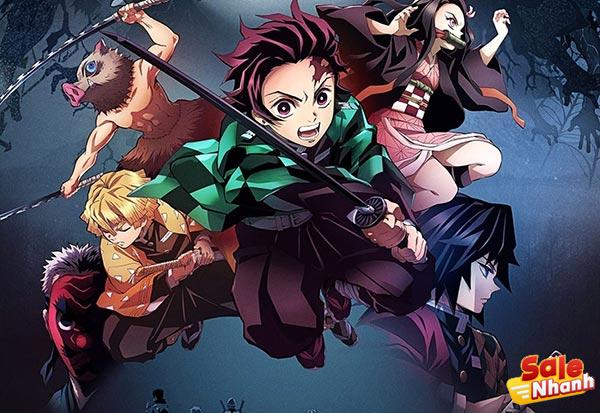 While not all of the manga titles that make up this popular anime series are well known to the general public, nevertheless, these series are certainly quite successful in their home country. Let’s go with Salenhanh to face the Top best selling Anime comics.

At first glance, Shin – Pencil Boy may look like a children’s cartoon. However, its publication history in Weekly Manga Action indicates that the manga was actually intended to be Seinen. Seinen’s stories are for the 18-40 year old demographic . 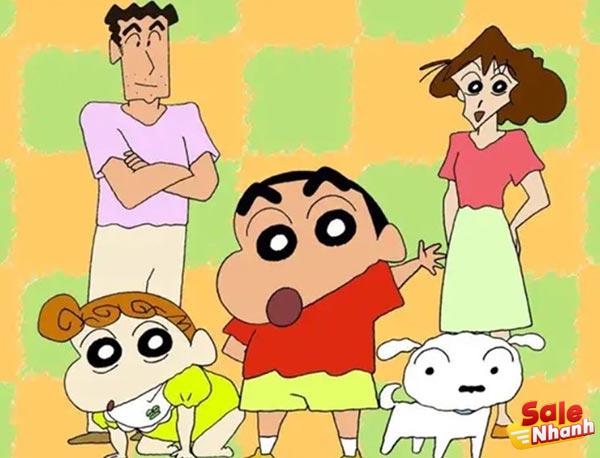 This series tells the story of a 5-year-old boy and his adventures with his parents, siblings, friends and neighbors in Saitama Prefecture. The series is known for its violent humour, which explains why – despite starring children – it is aimed at adults. In total, the manga has sold 148 million copies. 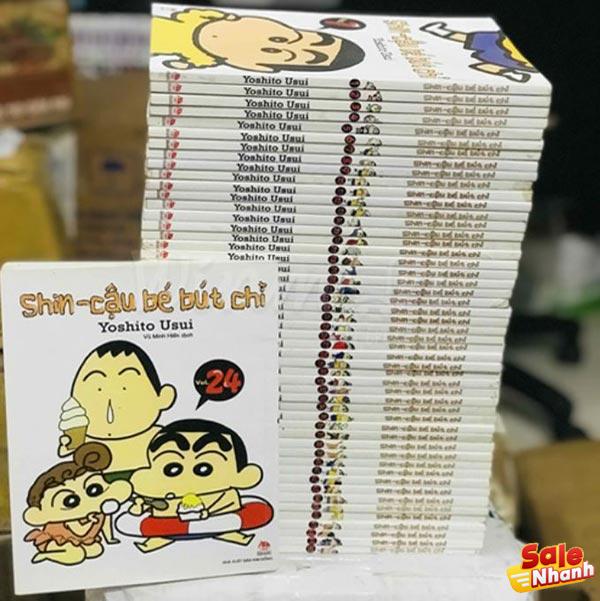 Demon Slayer: Kimetsu no Yaiba is a newcomer to the best-selling manga list. However, the manga soon rose to the top with the highest averages per volume of any manga franchise in history. With only 23 volumes selling 150 million copies, the series has proven just how big their fan base is. 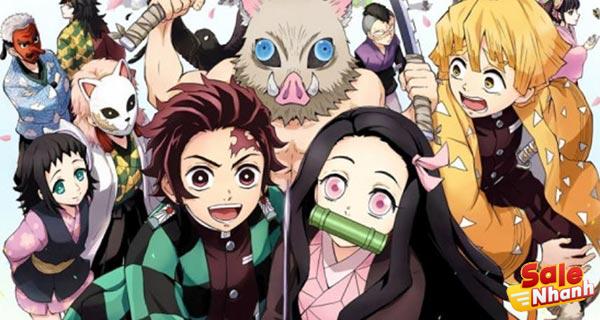 The manga was completed in 2020. However, the anime only started in 2019 and is still ongoing. Its first film adaptation broke the records of many anime films and cemented Kimetsu no Yaiba’s place in anime history. 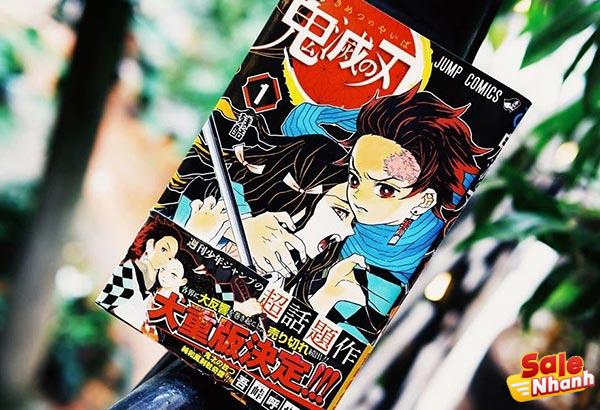 Kochikame: Tokyo Beat Cops may not be a popular title. The title of this supplement may be less well known than One Piece or Naruto, both of which are serialized in Shonen Jump. However, Kochikame is one of the most popular manga series in Japan and also appears in the weekly magazine. 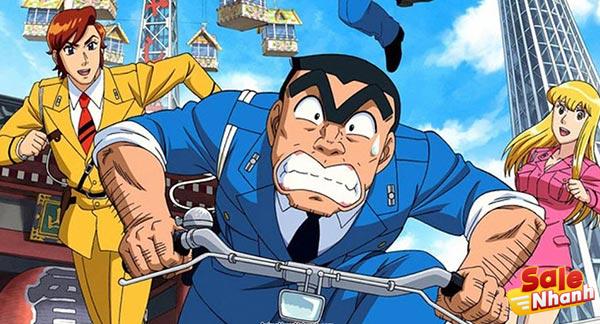 In total, the manga has sold 156 million copies. Manga is the 8th best selling franchise in manga history. The series was published in 1976—2016 and is one of the longest running manga series ever.

Slam Dunk is one of the all-time classic manga series. This manga was introduced by many new people because of the fun it brings. Slam Dunk follows the journey of the Shohoku high school basketball team with Hanamichi Sakuragi as the main character. 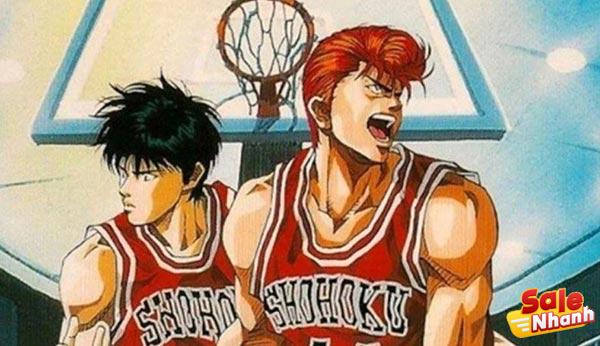 With over 170 million copies of the manga sold, Slam Dunk is often credited with reviving the love of basketball in Japan. Many modern athletes from Japan consider the Slam Dunk manga as the main inspiration for learning basketball as a child. Anime Slam Dunk is also one of the most beloved classic sports anime.

Doraemon is the manga brand that is probably the most famous for both children and adults because almost everyone has read through this interesting manga. The series is popular not only in Japan but also in many global markets. Since its debut in 1969 and its creator, Fujiko F Fujio, has passed away, but Doraemon’s popularity has not disappeared. 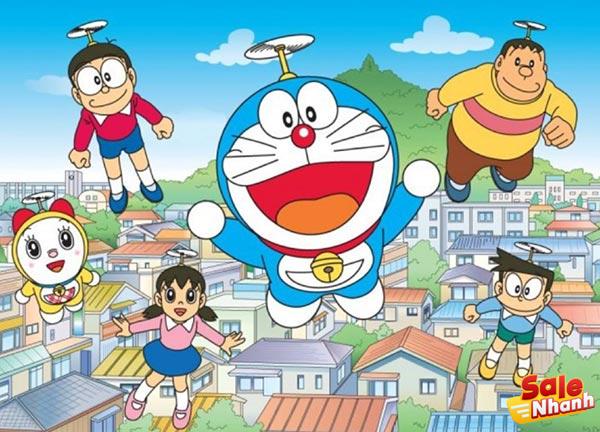 With sales of manga up to 250 million, Doraemon is one of the best-selling manga series in the world. This series follows the adventures of a robotic cat from the 22nd century to a previous era. The success of this series led Doraemon to be appointed as Japan’s first anime ambassador.

Naruto is one of the famous anime titles worldwide. The anime debuted in 2003 and the manga was released in 1999. Its eye-catching aesthetic and combat breathed new life into the platform. 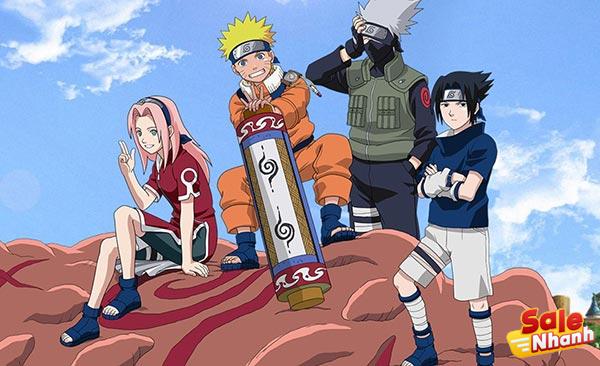 Naruto manga ended after 15 years of operation. In total, this manga has 72 volumes and has become the hunt of many people. Although the story of Naruto is over, its journey continues in its sequel, Boruto: Naruto Next Generations.

Detective Conan is one of the oldest manga series in Japanese entertainment. With over 100 volumes, the series is more than twice as long as Dragon Ball and only slightly behind One Piece. This series tells the story of a high school detective, Shinichi Kudo, who is turned into a child. He is forced to return to elementary school and live life as Conan Edogawa. 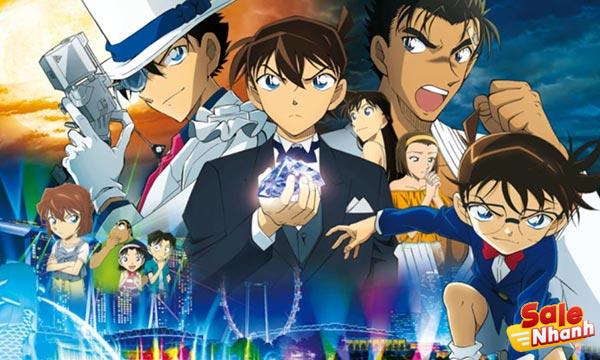 The series has become a classic for Japanese audiences. Each volume revolves around new cases that Conan must solve. The series has earned a place in the global market and the animated movies from this manga series are also very loved and received around the world, including Vietnam.

Dragon Ball introduced and defined the modern shounen anime genre. The series begins as a simple joke series with occasional fights. But over time, the story evolved into a more combat-focused shounen series. 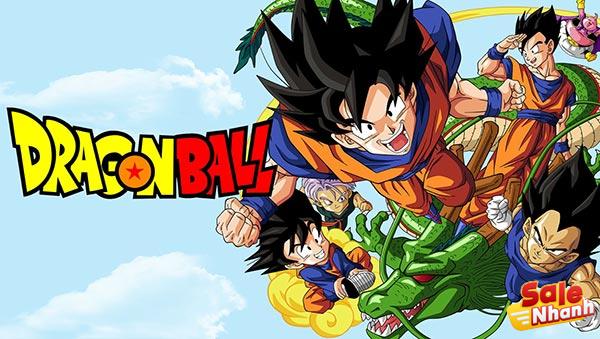 The sequel, Dragon Ball Z, became a very popular anime. The series also became a cultural stepping stone for many adults right from their childhood. With only 42 volumes, Dragon Ball can still reach a record of selling manga up to 250 million copies.

The manga has more than 200 volumes and has become one of the most serialized series in comic history. Launched in 1968, the series continued to appear in Seinen’s Big Comics magazine. With sales of more than 300 million copies, Golgo 13 is one of the best-selling manga series of all time. 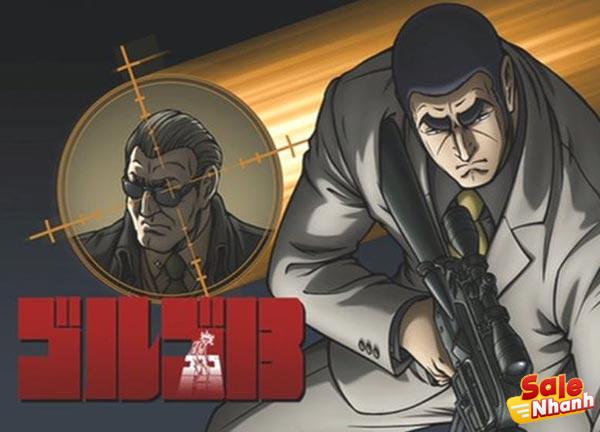 The series is about a professional assassin known as Golgo 13. The series is very popular in the Japanese market and has won several awards for manga. However, the series is not well known abroad.

Launched in 1997, One Piece is the most popular manga series of all time. With over 101 volumes and 490 million copies of the manga sold, the series is an indescribable cultural giant. Although the series didn’t launch to the masses in the West like Naruto or Dragon Ball, One Piece’s appeal has made it still a name in the hearts of audiences. 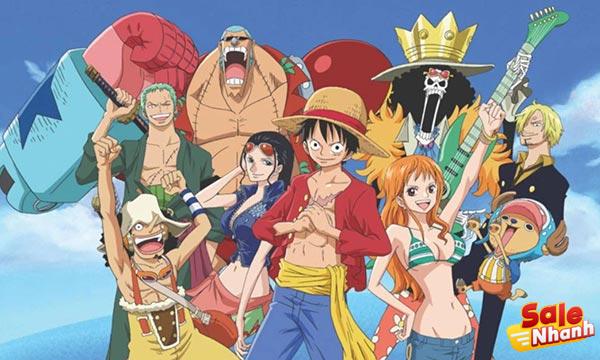 One Piece is still continuing to release new episodes with no signs of ending. This series by Eiichiro Oda follows the adventures of Luffy and the Straw Hats. The manga has captivated fans of all demographic groups.