However, not everyone who wants to eat fruit can. Some characters in this series feel they don’t need the power of the fruit. Aside from being strong thanks to Haki, there was another factor that made them not want to eat that fruit. Some characters find it strange that after eating devil fruit will no longer be able to swim. 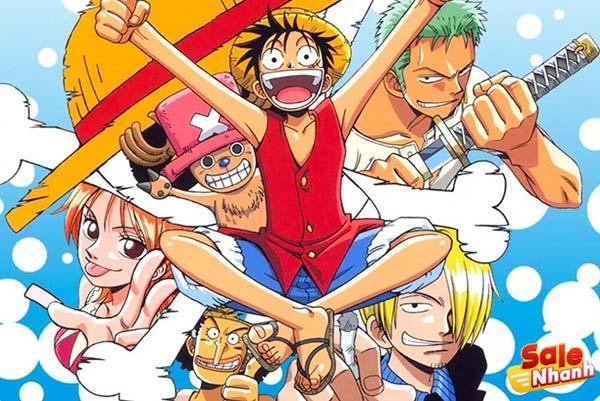 Some of the strongest characters in this series are even stronger without eating Devil Fruits. Therefore, they feel there is no point in eating fruit if they are already well.

Sounds strange right? If you are also curious, below Salenhanh.com will introduce to you 4 One Piece characters who do not want to eat Devil Fruits.

Buggy actually ate the Bara Bara no Mi fruit. But, he ate them by accident. Buggy ate a Devil Fruit while still a member of the Gol D Roger and a ship with Shanks. 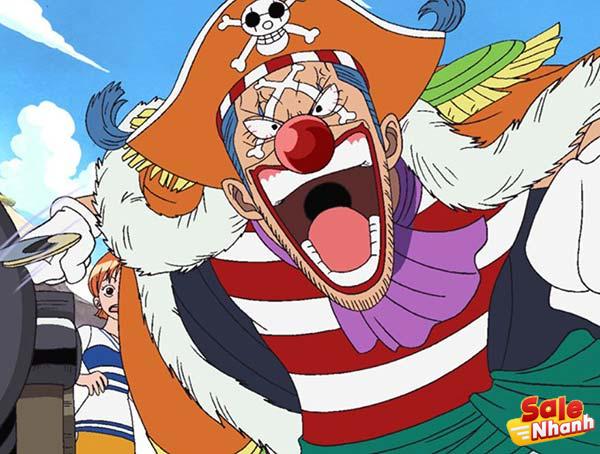 For Buggy, eating Devil Fruits was foolishness for a pirate. The main reason is because the fruit will make him unable to swim. Therefore, he did not want to eat it and he also regretted having ever eaten it.

Franky was recruited by Luffy while he was in Water Seven. Hiring seemed forced at the time. He is a shipbuilder who played a major role in the design of the Thousand Sunny, the second ship of the Straw Hat Pirates. 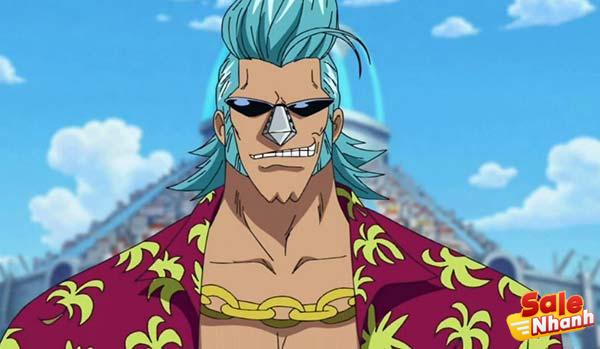 Franky, an android who doesn’t seem to care about Devil Fruits. During the Dressrosa arc, he was given the Mera Mera no Mi, inherited from Ace. However, Franky turned down the offer. Mera Mera no Mi was later used by Sabo, Luffy’s brother.

Silver Rayleigh is the first mate of the Roger Pirates and a living legend. He once saved Luffy and his crew from Kizaru on Sabaody Island. Rayleigh later trained Luffy after the Battle of Marineford. 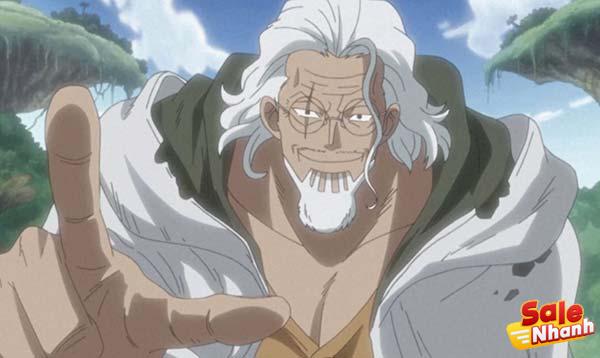 As Roger’s subordinate, Devil Fruits were nothing new to Rayleigh. He had had several chances to eat this fruit that anyone would crave, but he didn’t want to eat it. Moreover, Rayleigh’s power is also terrible so he also feels there is no reason to use Devil Fruits to increase his strength.

Shanks is known to have had two Devil Fruit opportunities while he was still Roger’s subordinate. He even stole Gomu Gomu no Mi from the World Government’s strict security team. However, Shanks never intended to eat this devil fruit 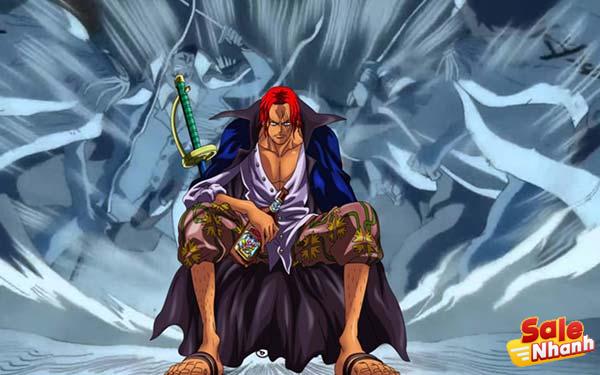 After all, Shanks has proven that he doesn’t need a Devil Fruit. Shanks is known to be the strongest warrior in One Piece without any Devil Fruit powers. Haki’s power is still unmatched. He’s even the only Yonkou that doesn’t have a Devil Fruit in his body.