What if a bloody act happened in high school? The terrorist incident and the shooting that claimed the lives of many people were then witnessed on social media through the livestream feature causing a stir.

Full of thrilling action, runaway confrontation – ‘Run Hide Fight’ tells the story of a shooting that happened at a school. The film premiered at the prestigious Venice Film Festival on September 10, 2020, and received mixed reviews from critics. 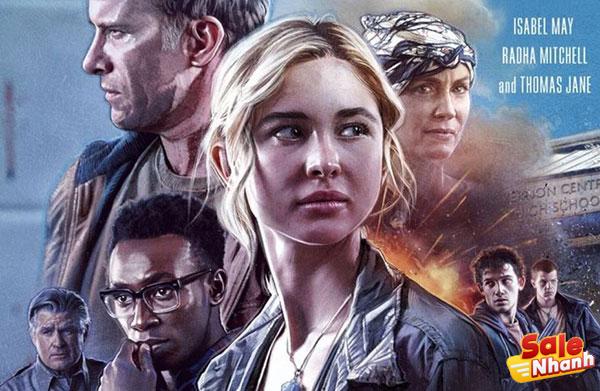 The film begins as a high school student, Zoe Hull, is grappling with the grief of her mother’s death. She lives in isolation from the people around her, including her father, friends and teachers. One day, while Zoe Hull is on her way to school, Zoe Hull spots her classmate Chris Jelick (Britton Sear) placing a strange device in the field but she doesn’t mind and thinks it’s just a bug. an act of joking. 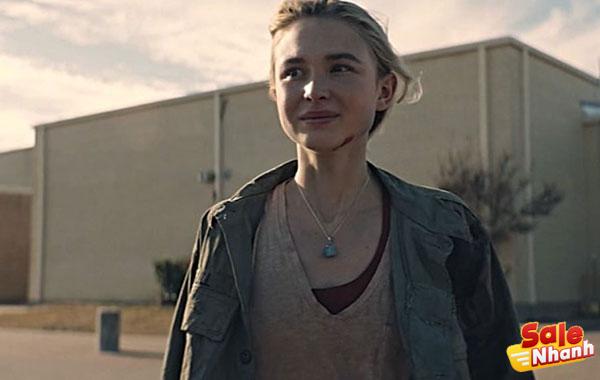 But no, it turned out that this was a conspiracy of a group of 4 students to target this school, when the bombs placed outside exploded, causing panic among the people, the truck carrying 4 young people crashed straight. entered the school canteen and gunfire began to sound in the direction of the students sitting here. These shooters are Tristan, Chris, Anna and Kip all students of the school and Tristan is the leader of the group. 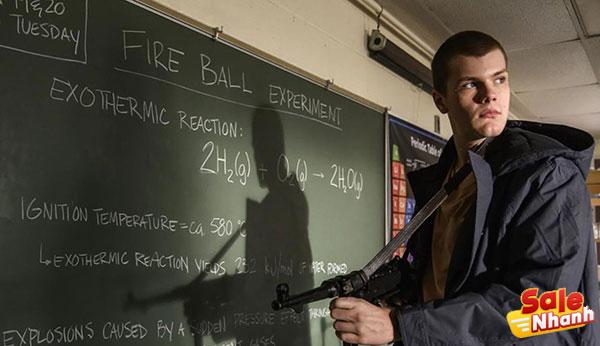 Meanwhile, Lewis, a friend of Zoe’s, was forced to livestream the entire attack and shooting through the school’s Facebook page. Zoe was now inside the restroom and managed to climb through the ventilation duct to escape and warn the other students to stay away from the cafeteria.

Upon learning about the incident, the principal and some school security guards immediately went to the canteen to find out about the incident and here they tried to find a way to persuade Tristan to stop. However, things got out of control and the headmaster made Tristan more agitated and shot him down.

Zoe in the process of returning to find a way to rescue his classmates accidentally encountered Anna, one of the 4 school terrorists, fortunately Zoe stole the gun and killed him. But there are still 3 other dangerous objects with weapons in hand, so will Zoe succeed in rescuing her friends and come out alive? The purpose of the killers, especially the leader: What is Tristan? Come to the theater to find yourself the most accurate answer. 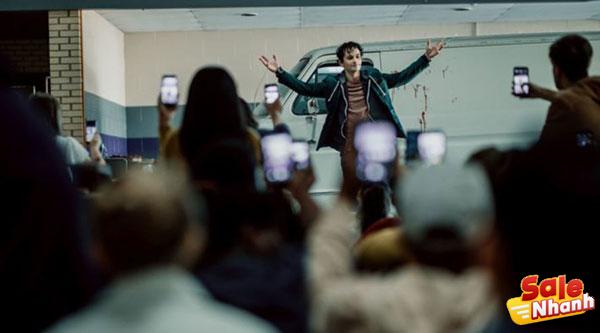 Review of the movie “Fleeing Confrontation”

‘Run Hide Fight’ is a movie with a promising opening, good cinematography. The tension was felt when there were early scenes of terror that claimed lives filled with tension and fear. Unfortunately, the longer the wait, the story has no climax other than the director slowly freeing the hostages from the grip of the act of terror and also doesn’t have too many highlights when watching.

The film also reflects quite clearly how the high school kids are confused thinking and hating the people around them. As if it was inappropriate to be treated as they felt, this act of terror was seen as being able to vent all the anger they had been hiding for so long. 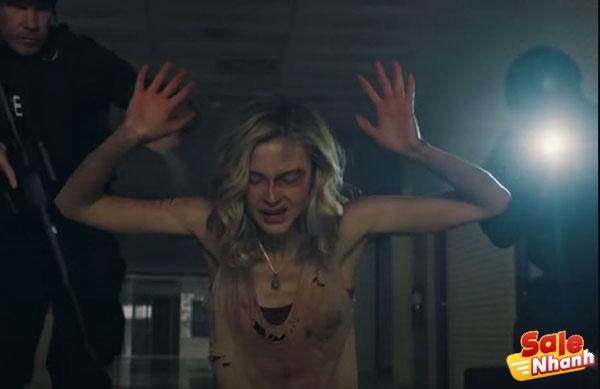 When the shooting took place, the audience might be confused as to why 4 high school students could be the killer. It is clear that one of the characters has a reason to do this, which is Tristan and Kip, but the motives of the film are not so clear and realistic. With the live broadcast he asked everyone in the world to know, it’s clear that what Tristan wants is recognition and popularity. However, this makes many people including myself think that killing people and livestreaming the whole process just because they want to be famous is a bit too much.

Kip’s motives sound more realistic though, stating that he wants revenge for his past and for all the students and teachers who treat him badly.