Robert Pattinson’s popularity skyrocketed again thanks to The Batman. The film proved to be a critical and commercial success, marking the return of the actor known to many as the handsome vampire in the film Twilight (2008).

What many people don’t know is that, since starring in the Twilight series, Robert has struggled to break out of the teen movie star image. He has tried to prove that he really has a talent for acting by participating in a number of small projects, both leading and supporting roles. His hard work seems to have paid off. 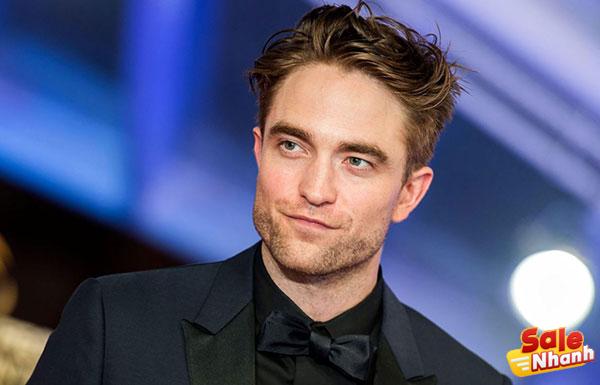 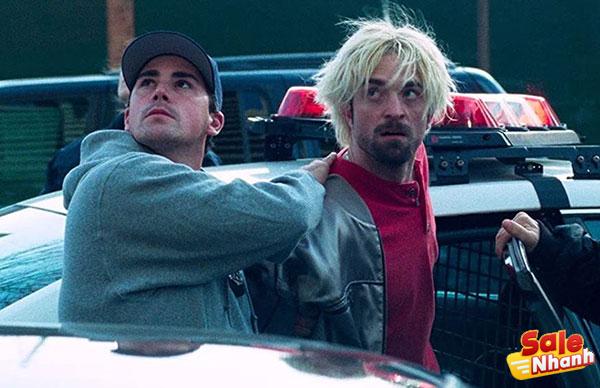 After appearing in the Twilight series, Pattinson preferred to venture into the world of independent films. In 2017, Pattinson appeared in the A24 studio independent film Good Time. In the film, directed by Josh and Benny Safdie, Pattinson plays Constantine “Connie” Nikas, a saboteur trying to free his mentally ill sister from prison.

Good Time received positive reviews from critics, and even Pattinson’s performance became one of the things that made this film a success. No wonder Good Time was nominated for the Palme d’Or at the 2017 Cannes Film Festival. The interesting fact is that it was Pattinson’s appearance at Good Time that made director Matt Reeves certain that Pattinson was the right actor to play the role. Batman in his films. 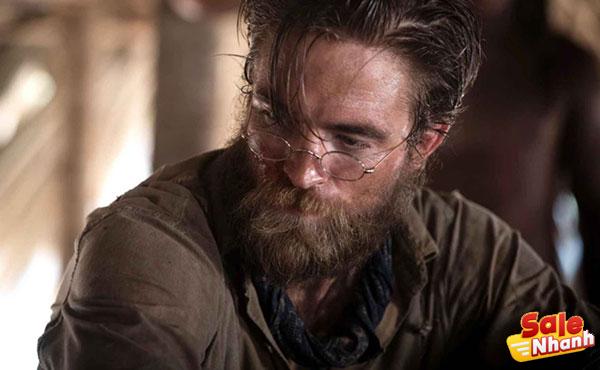 Pattinson teamed up with Green Goblin actor Willem Dafoe on a movie called Lighthouse. In this film from director Robert Eggers, Pattinson and Dafoe play two lighthouse keepers who go crazy when a storm hits the deserted island where they work. As you can see in the image above, the Lighthouse appears in black and white.

Those of you who like unique movies should of course see The Lighthouse. So special that, this film genre has been debated because it emphasizes elements of horror, psychological thriller, survival to character studies. The gripping story, excellent direction by Eggers, and the excellent collaboration of Pattinson and Dafoe make The Lighthouse definitely not to be missed. 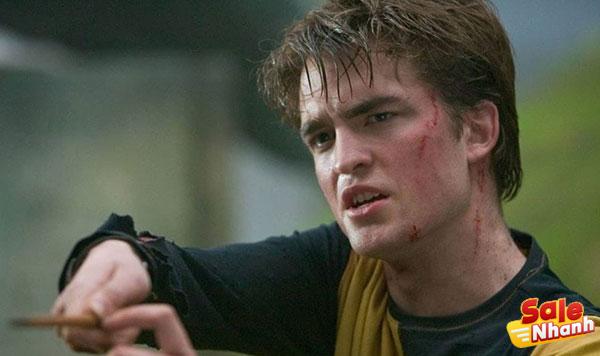 Pattinson actually started his career as an actor through the film Vanity Fair (2004). Unfortunately, the only scene showing Pattinson’s appearance was deleted. So Harry Potter and the Goblet of Fire is the first Pattinson movie to actually feature the actor.

In Harry Potter and the Goblet of Fire, Pattinson plays Cedric Diggory, a Hogwarts student from the house of Hufflepuff who becomes one of Harry Potter’s opponents in the Triwizard Tournament. Even before playing Edward Cullen, Pattinson had a handsome and charming character thanks to Cedric. Even though he died in the end, Cedric’s appearance in this movie still attracts attention. 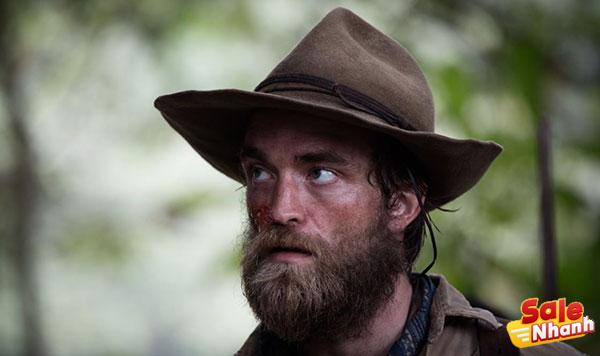 In addition to acting with actor Green Goblin, Pattinson has also acted with the Marvel Cinematic Universe (MCU) version of Spider-Man, namely Tom Holland. Pattinson and Holland collaborated on James Gray’s The Lost City of Z. This is a film adaptation of the novel of the same name written by David Grann.

The Lost City of Z is about an English explorer named Percy Fawcett, who is sent to Brazil in search of a lost ancient city. Pattinson plays Henry Costin, who is said to be Percy’s teammate in the search for the lost city. The Lost City of Z truly has a classic exploration story, stunning visuals, and intricate characters. Unfortunately, the film was not very successful in terms of revenue. 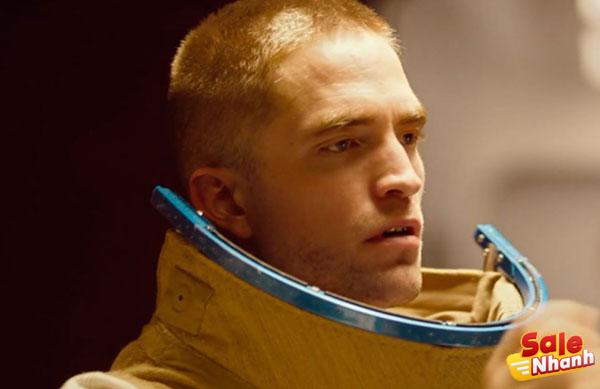 Pattinson has also starred in the science fiction film High Life. The film directed by Claire Denis tells the story of a group of criminals sent on a mission to travel through space to a black hole. Pattinson plays Monte, one of the prisoners on a mission.

Director Denis did not initially think of casting Pattinson as the main character in his film. Because he was so interested in this film project, Pattinson never gave up on convincing Denis to cast him in the lead role. High Life has interesting visuals, as well as a challenging and somewhat complicated story. 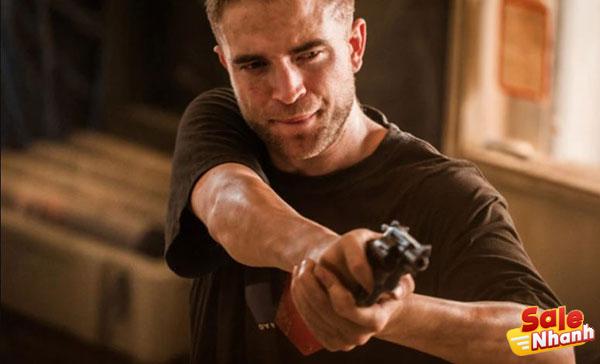 This fantasy western is set in the Australian outback when the global economy is collapsing. The main character, Eric (Guy Pearce), is a mysterious loner whose car is stolen. This triggers him to hunt down his attacker. Robert plays Reynolds, a young man who becomes part of the bandits. He was later arrested by Eric.

The film follows the strange relationship that forms between Eric and Reynolds. Robert’s performance was praised for his contradictory and gray character. This film was one of his first in which he began to diversify his acting certifications.

Maps to the Stars 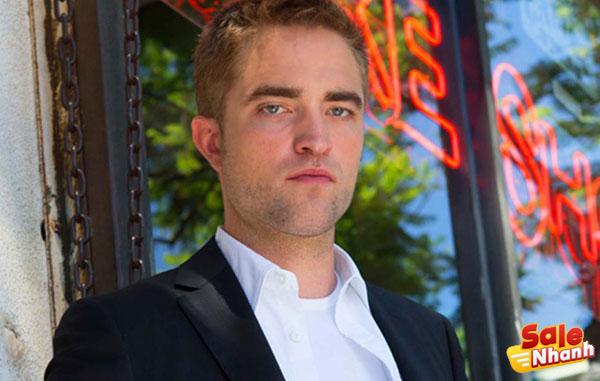 This movie is a strange satire. He plays plays and parodies the gambles that famous Hollywood stars take, telling about different characters who do bad things to become famous. Robert appears as a struggling actor and limo driver, part of a group of people who put aside their integrity for the sake of fame.

The film was not well received by the audience. However, the majority of critics like it for the way it elevates celebrity culture. Robert plays a significant supporting role as his and others’ actions push the protagonist’s soul to the brink.

The Childhood of a Leader 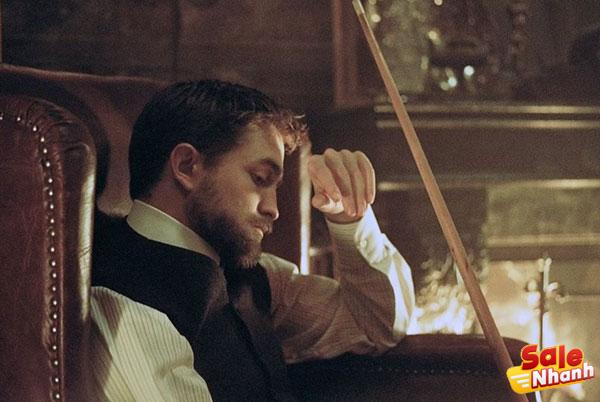 Robert Pattinson took the bold step of playing a member of the fascist state. He plays a guy named Charles Marker. The film tells the story of a boy whose innocence continues to erode as he grows up to learn the mentality of the Nazi boss.

Robert also appears as an older version of the boy. As it turned out, Charles Marker was the boy’s father. The movie is a dark version of the coming-of-age genre, with the characters spoiling the boy and his journey showing how it happened. 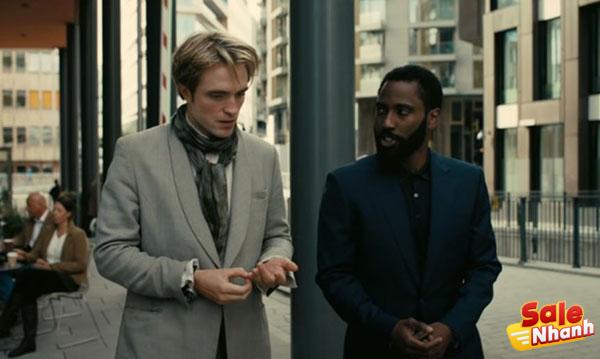 There aren’t many films like Tenet that really make the viewer think. Robert Pattinson plays Neil, who handles the unnamed CIA protagonist played by John David Washington. These two characters work together to stop a threat that could wipe out the world.

This film is considered Robert’s return to the mainstream. He has previously starred in several smaller projects. This film is typical of Christopher Nolan, where there are more questions than answers. Robert’s character in this film is as mysterious as the other films. 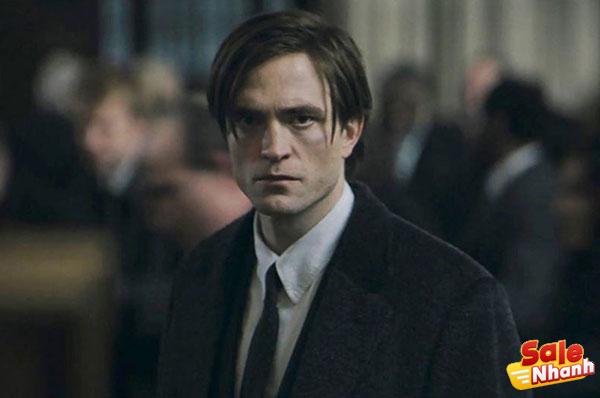 Robert Pattinson rejoins the major franchise as Bruce Wayne in The Batman. Batman is the third biggest franchise after Harry Potter and Twilight. The film received good reviews with many critics accepting Robert as the Caped Crusader. This movie tells the story of Batman trying to track down the Riddler.

Batman couldn’t compete with Christopher Nolan’s Batman movie charts. However, they did bring the Dark Knight back to theaters after 10 years the hero did not appear in a solo film. The dark setting and harsh characters are said to be what makes Batman as terrible as it should be.