Zodiac is a mystery horror film directed by David Fincher and written by James Vanderbilt. The plot of this film is based on the non-fiction book Zodiac and Zodiac Unmasked by Robert Graysmith, published in 1986 and 2002.

Let’s review the movie Salenhanh through the content of this Zodiac movie, you will definitely enjoy this great movie.

Summary of the movie Zodiac 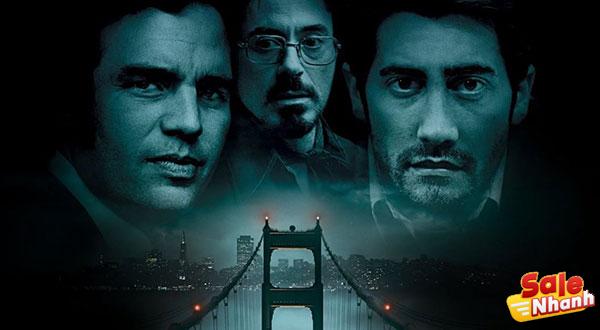 In July 1969 in Vallejo, California, a man mysteriously attacked lovers, Darlene Ferrin and Mike Mageau, who were on a date in a car. Darlene is killed in the attack while Mike is able to survive the death.

A month later, the San Francisco Chronicle received a letter written by a serial killer who identified himself as the “Zodiac”.

The letter contains an encrypted message that must be decrypted. If the cipher cannot be decrypted and published in their newspaper, then the Zodiac will kill random people.

Later, criminal journalist Paul Avery and cartoonist Robert Graysmith attended a meeting with the editorial team to discuss the issue. The encrypted message from the Zodiac was then posted in the San Francisco Chronicle and news of the serial killer was announced.

Some time later, the encrypted message is decoded by a husband and wife reading the Chronicles of San Francisco. However, the Zodiac went on to commit murder by stabbing his lovers, Bryan Hartnell and Cecelia Shepard, on a lake in Napa County.

Graysmith tries to share information about the Zodiac case with Avery. However, Avery ignores it and goes back to writing news about the serial killer. Two weeks later, another murder occurred and the victim this time was a taxi driver named Paul Stine.

San Francisco Detective Inspector Dave Toschi and his partner, Bill Armstong, are tasked with investigating the Zodiac serial murder case. The two then teamed up with police from Vallejo, Jack Mulanax and Ken Narrow from Napa Country.

In 1971, after conducting many investigations and finding some evidence, Toschi, Armstrong and Mulanax conducted an interview with Arthur Leigh Allen, a factory worker suspected of being involved in the case. murder in Vallejo.

On the other hand, Avery regularly receives mysterious letters that threaten his life. The Zodiac’s case remains unsolved in the end and scares him to the point of despair. In 1978, Avery lost his job at the San Francisco Chronicle and is now a drunk and addicted to drugs.

Graysmith is still investigating the Zodiac case. He tried to reach Toschi for more accurate information. 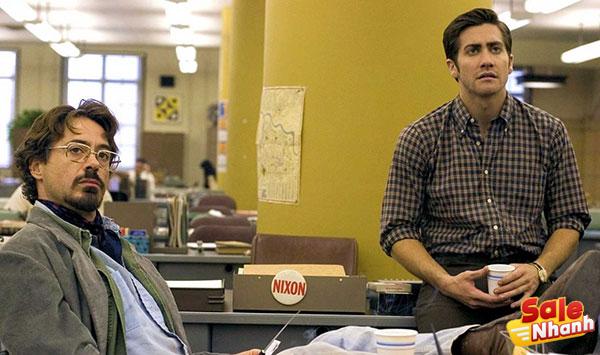 Toschi is impressed by Graysmith’s knowledge of the serial killer case. However, Toschi was unable to give him access to the police force.

He then ordered Graysmith to meet Mulanax in Vallejo so he could investigate the site of the first murder. Graysmith then enters the Vallejo police archive and he immediately searches for evidence related to the Zodiac case.

Graysmith is increasingly haunted by the still unsolved Zodiac case. However, he begins to receive mysterious phone calls threatening him.

His busyness in investigating the Zodiac then turned his personal life into a mess. His wife, Melanie, left him and he no longer works at the San Francisco Chronicle.

Review of the movie Zodiac

Tension intensity up and down

The first hour in this movie is very exciting and thrilling. All the while, Zodiac promises to be a really gripping serial killer movie that any fan of the genre should be excited about.

Intensity begins with a decrypted secret cipher. After that, the plot immediately became tense as the number of murder victims increased from week to week.

Not only that, but the investigative actions carried out by Avery (Robert Downey Jr.), Graysmith (Jake Gyllenhaal), Toschi (Mark Ruffalo) and Armstrong (Anthony Edwards) are all very engaging. Through their respective jobs, they act without carelessness and appear to be careful.

But Toschi and Armstrong were certainly two steps ahead in the investigation. Both are very good detectives. 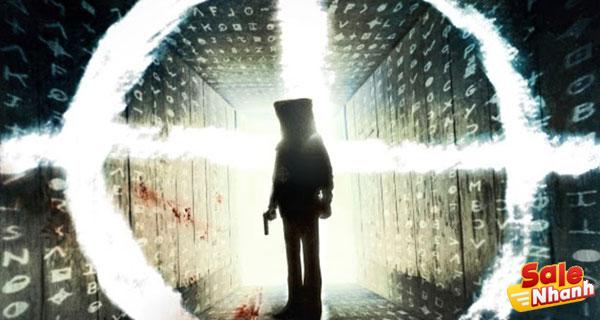 Avery, on the other hand, uses his expertise as a crime reporter by covering in depth, while Graysmith relies more on his clever foresight and gleaning from crime books.

Even so, the intensity then begins to fade as the characters begin to abandon the Zodiac case. The lack of really accurate evidence to convict the suspect left them ultimately frustrated.

However, in the final 45 minutes, the film becomes tense again as Graysmith remains determined to reveal the real culprit.

The characters fall into despair

Zodiac is about two and a half hours long and is mostly investigative scenes, character talk, and more intense murder moments shown in the first hour.

This movie goes into quite detail as it presents many vivid moments from interrogation of suspects, interviews with witnesses, to investigations in the police department.

In addition, the editing done by Angus Wall on this film looks quite complete. Although the length is very long, the plot is quite solid, dynamic and brings a good sense of tension.

Then, visual cinematography by Harris Savides makes the Zodiac come to life through a clean and uncluttered view of the camera.

As for the cast, Mark Ruffalo, Anthony Edwards, Jake Gyllenhaal and Robert Downey Jr. great play. They play characters from different backgrounds. All are well developed in handling cases in their own way. 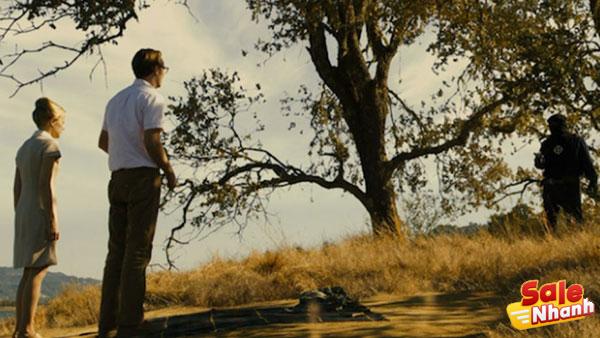 Bill Armstrong’s character has no regrets about giving up on the Zodiac case. He kept moving forward to get on with his life.

Dave Toschi “suffers” a little more because he can’t accept that he can’t do the job to solve the murder case. However, Paul Avery was much worse.

He is incapable of dealing with the pressure, stress and frustration in the case of the Zodiac. Paul went through a chaotic mental state, eventually becoming addicted to alcohol and drugs.

Robert Graysmith let his obsession with the Zodiac destroy his married life. Although it was possible to find out the serial killer’s true identity, he had to sacrifice his job, wife and children.

Overall, Zodiac is a movie based on the true story of a serial killer that can stimulate adrenaline and is eye-catching to watch. The story is suspenseful and tense. The characters are also charming, realistic and well developed throughout the film.

This movie is very long but we will never get bored when following the story line. The intensity of stress served can cause our emotions to swing up and down.

The thrilling moments of the killer as well as the investigative actions of the characters never let us down. The realistic and emotional approach of the players makes Zodiac even more impressive.

In the end, Zodiac is a very iconic and well-loved mystery thriller. This movie also has to be recognized as one of the best serial killer movies and is always the right choice of review recommendations.