Dota 2 is a Moba game that is loved by many fans in the world with attractive gameplay, high strategy as well as great difficulty, especially for new players compared to other Moba games on the market. school. That’s why Dota 2 always has its own charm, but not everyone can access this game. 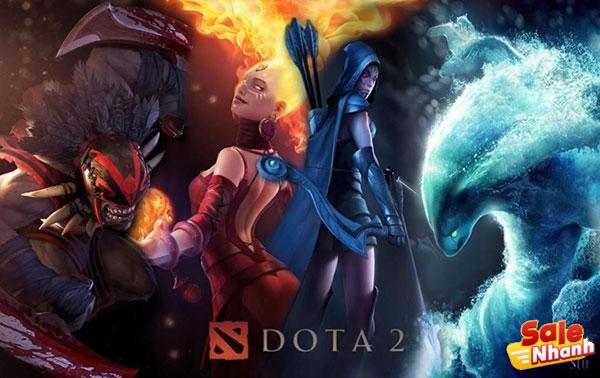 However, with tournaments with incredible prize value, Dota 2 always attracts not only recreational players but also a game that brings huge profits for strong teams with prizes up to thousands. tens of millions of dollars. However, because the generals in Dota 2 are always changed frequently, after each version there will be their own strategies, some generals are forgotten due to eating neft, but some other Heroes become Hot picks with strength. overwhelmingly strong, becoming the current champion of the current Meta.

So if you also love the Dota 2 game and are wondering which Hero is the strongest today, let’s take a look at the top 5 Heroes with the best ratings in 2022 up to the present time. 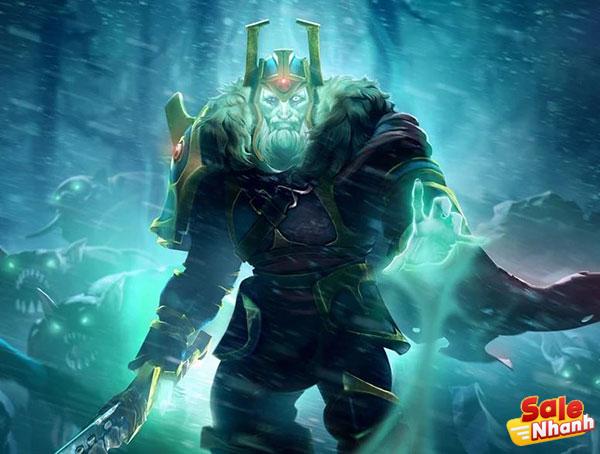 Wraith King is a strong Hero Dota 2 with a large amount of HP (health) as well as the amount of hand damage of this general is really great, in addition, possessing a pretty great skill set makes WK always a champion. selected by many top teams. WK has Stun, lifesteal, good Crit rate and Ultimate ability to help revive, making WK ​​always both a strong carry and a very good Tanker.

In addition, when going up to cause green (scepter), WK can also give a very strong support to the team thanks to the ability to help the team live a few more seconds after being dead and still be able to attack and use skills. 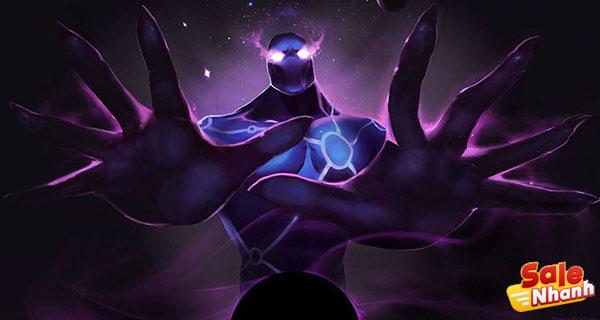 Enigma is one of the most influential heroes in combat. Even from The International 1 Event, this Hero has become the mainstay of every team. So dangerous, this Hero is often banned by the opposing team to prevent the defeat they might receive in all-out teamfights.

In terms of skills, Enigma is a Hero that supports farming in the jungle very quickly. The Demon Transformation skill can get more gold because it can turn creeps into a collection of “dwarves” called Eidolon.

The Eidolon can be controlled separately from the main hero, which means you can use the micro-controller on each hero. In addition, Ultimate Black Hole can disable all enemy champions when falling into Ultimate’s spin, so we will have a chance to kill enemy champions affected by this effect.

Ultimate from Enigma has a pretty long cooldown. So, for those who want to use this Hero in a powerful way and give the best support for each teamfight, you must use the ultimate continuously and fight to get an advantage every time the skill cools down. 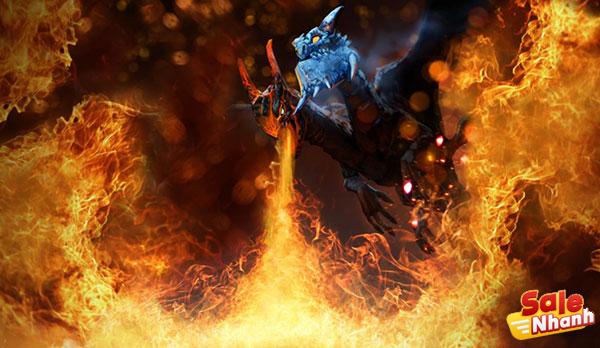 This support hero is chosen by many Dota 2 game lovers. Indeed, there are many heroes with supporting roles in Dota 2, but Jakiro has skills and ultimates that are crucial to victory.

The advantage of this Hero support is that it has quite a large amount of HP. Also, he can push turrets quickly, has good crowd control, and has a huge AoE. Each of Jakiro ‘s skills causes very unpleasant effects such as burning, causing blood loss and slow, freezing.

Macropyre is Jakiro’s ultimate, capable of firing large fires towards the field. Enemy champions hit by ults take a lot of damage per second. Very useful in teamfights especially when you can combine your ultimate with your freeze skill to force the enemy to stand on the burning flame for the longest time. 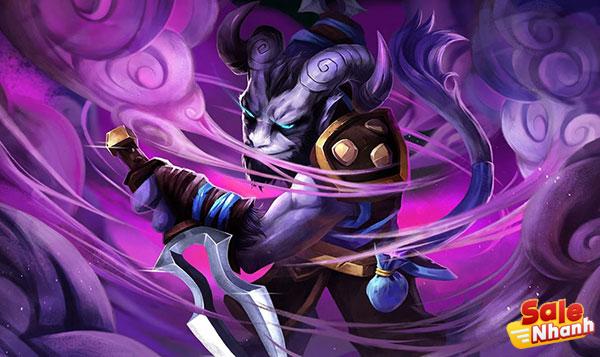 Riki is a Hero often used by good players. This hero is also famous and often banned for causing annoyance and consuming resources of the enemy team by constantly buying blue eyes and dust to be able to detect and attack Riki. Equipped with the Stealth skill, Eiki can quickly capture a single enemy Hero and prevent the opponent from using the skill to fight Smoke.

This hero also usually ganks very well in the early game as his Blink Strike skill is very useful in attacking enemies.

If you’re up against Riki, who’s been boosted by good damage items, then you have to be careful because death could be right next to you and by the time you realize it, you’re already up. numbering table. 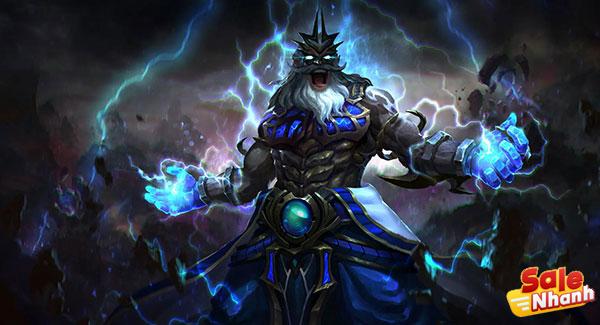 Zeus is the God of Greek Mythology who was designated as a Dota 2 Hero. Zeus is a rather annoying mid laner hero. His skills are more or less similar to the famous mythical character from Greece.

The hero has skill 2 and a rather nasty ulti. Skill 2 Zeus has a stun effect so that the enemy champion can be blocked for 1 second, very useful to cancel the opponent’s City. This skill can also show nearby stealth enemies as well as detect the enemy’s eyes

Ultimate from Zeus plays an important role in the game. This ultimate can tell where the enemy is, because this skill is like a bolt of lightning coming down from the sky and attacking you anywhere on the map. The damage is even greater if equipped with items that increase magic damage and can quickly finish off the opponent’s paper heroes.