The smartest villains in anime don’t have to be physically strong. They sometimes just need a smart brain as well as an attractive appearance that makes you can’t hate them even though they are on the evil side.

Their appearance sometimes doesn’t look like a bad person as they can put on a sweet and friendly face to anyone who meets them. But, behind that sweet face, there is an evil nature that people cannot imagine. The smartest villains in anime also have the ability to strategize and plan very well to put the main characters in a lot of trouble . 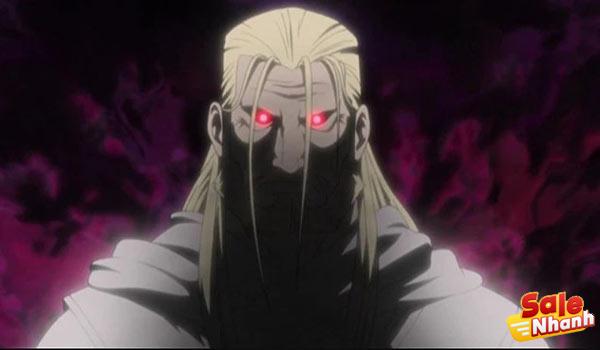 If you are also curious about the smartest villains in the Anime universe, let’s join Salenhanh to find the answer through the article below: 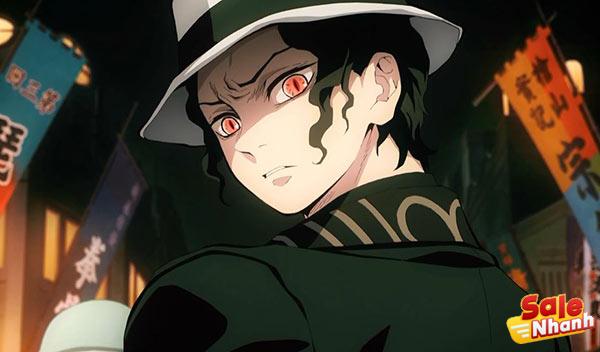 After witnessing his ruthlessness and cold personality when wiping out the Underworld, everyone knew that Muzan couldn’t be underestimated. Not only is he the strongest demon ever, but he is also very intelligent and sharp. Nothing seemed to bother him despite being chased, yet his cold face and incredible ability to manipulate and improvise made him almost impossible to defeat. 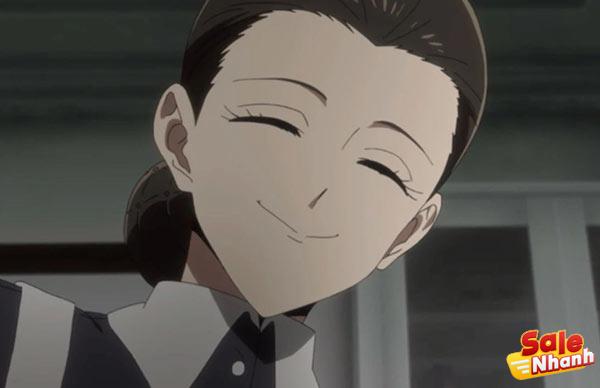 Isabella aka Mama is the lead nurse at Grace Field House who has a terrifying secret and identity. She raised the orphans in Grace Field only to sell them as food for the devil. Part of what makes her such a terrifying villain is her incredible intelligence.

As the woman responsible for shaping and taking care of smart kids like Norman, Ray, and Emma, ​​it’s no surprise that she’s always one step ahead of the three of them. The fight between Isabella and the trio is really made for a battle of wits. Some have even said that the fight is equivalent to the fight between Light Yagami and L. 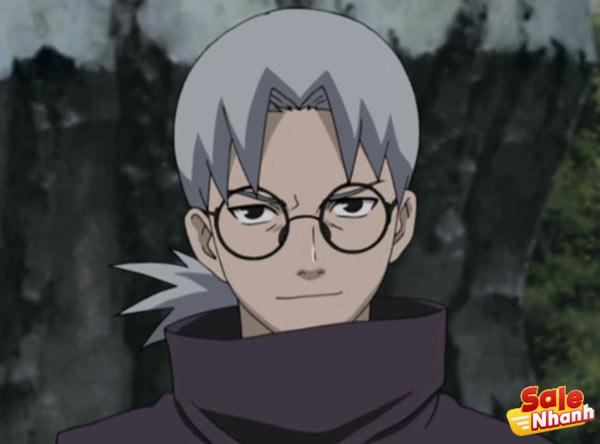 At first glance, Kabuto looks like a harmless four-eyed ninja. In fact, Kabuto is a wolf in sheep’s clothing. He is a spy working for Orochimaru. He gathers intelligence for his master which includes researching Sasuke as a potential new host for Orochimaru. He became an important figure in the invasion of Kohona Village. 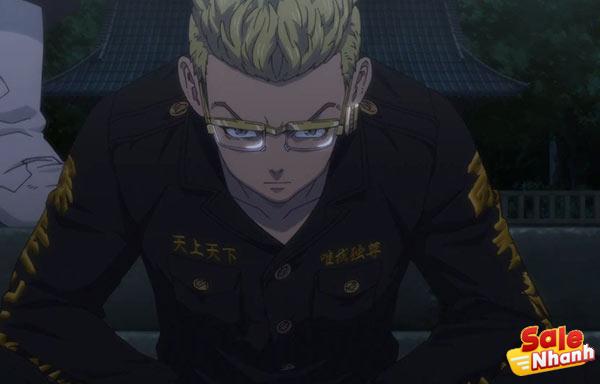 Tetta is definitely the scariest and most dangerous character in this series. He does not hesitate to do anything to achieve his goal. In order to make his wish come true, he manipulates everyone and everything around him so skillfully that it’s hard for anyone to know.

Basically, Tetta Kisaki plays three-dimensional chess with people living through different timelines. This makes him a formidable opponent for someone like Takemichi. This bland protagonist is known to act on instinct and have trouble following high-level strategies. 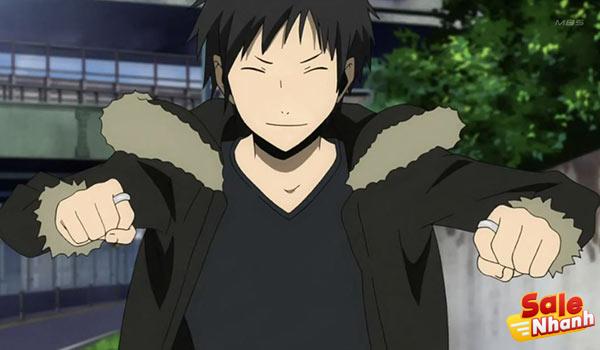 Izaya’s love for humans is like the snake’s love for living mice. He is an evil con man who likes to put his victims in dangerous situations and the purpose of which he does so is just to see how they would react in the most difficult situations.

He won’t be in the front row because he likes to watch the mess from afar. Izaya knew what to do with his cynical personality. He also has the charisma to captivate people when needed. 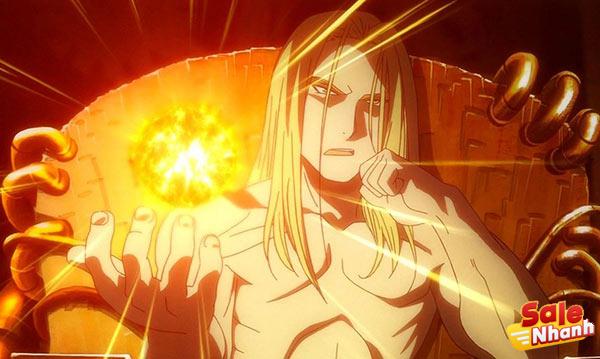 Father is the real evil mastermind in this anime. He is the oldest Homunculi in recorded history. He ruled over his seven Homunculi children. They were all born from the evils he had cleansed from his body years ago.

Father is the Philosopher’s Stone that lives and breathes. He is able to break all the laws of alchemy and transcend its limits, using his insight to achieve his personal desires. For example, plan the war and the Genocide of Ishval so he can become the new God of the world. 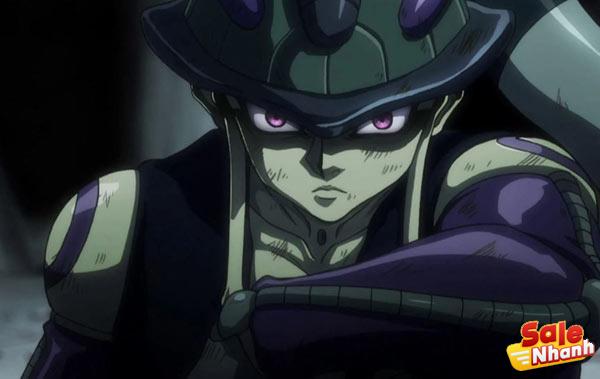 As the Chimera Ant King, Meruem is a pretty tough anime villain. He’s also smart. He can learn anything very quickly. He’s also adept at strategy games, mastering any form of board game in just 10 games. And, it must be remembered, he is not even a year old. 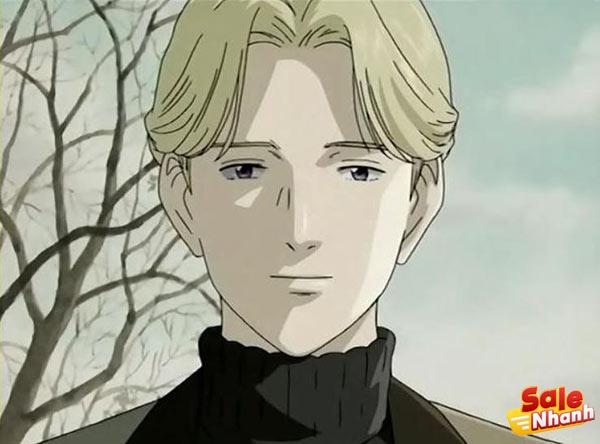 Johan is an attractive and very intelligent young man. He knows how to manipulate people to get what he wants. His sharp mind and black heart are the weapons he needs. He can lure anyone to death in his name or cause them to commit suicide by stripping them of any reason to live.

This is not a surprising trait, as he has been elevated to the next Adolf Hitler. Johan is very judgmental about human life. He only expressed his desire to be the last one standing after the world burned down. 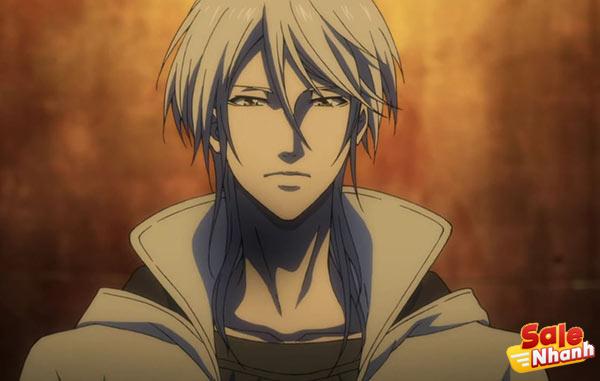 Shogo is a proud humanist. He likes outdated literature and the subversion of Japanese society. Shogo is clearly a troubled young man obsessed with restoring his personal mind to the futuristic world of Psycho-Pass.

Shogo will take any step, including violence if necessary, to accomplish his goals. While Shogo’s charisma is endearing, his fondness for the worst aspects of being human makes him a complicated person. Even when he is about to die, his image will always be in Shinya Kogami’s mind. 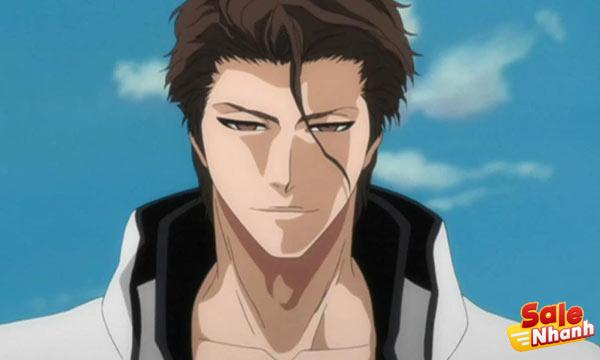 While Grim Reaper played guesswork, Sosuke Aizen played 4D chess on a 3D board. Aizen has spent hundreds of years finding the perfect plan to overthrow the Spirit World. He spends his time gathering intelligence and finding the right person for the job.

He engulfed his former comrades in intrigue and paranoia. He made sure that they would fight against his comrades before they doubted him. For a better account, he faked his own death by hypnotizing eyewitnesses to see what he wanted them to see. Once the truth was revealed, even without his hypnosis powers, Aizen easily swept the floor where Ichigo and the other Shinigami were.