The Man from Toronto Movie Review 2022

Netflix has launched yet another action -comedy series from the new duo, Kevin Hart and Woody Harrleson. This duo brings funny and crazy action to carry out brutal missions. The film was supposed to be shown in theaters, after encountering delays, Netflix finally took over the broadcasting rights of this movie.

Trailer phim The Man from Toronto

The Man from Toronto 2022 Summary

Teddy Jackson (Kevin Hart) works as a salesman for his friend’s gym. Teddy has a wife named Lori (Jasmine Mathews) and plans to take her on vacation to celebrate Lori’s birthday. Teedy rented a cabin in a Minnesota town.

Unexpectedly, Teddy entered the wrong cabin, and the people inside thought Teddy was “The man from Toronto”. Teddy is asked to interrogate a person who is behaving badly. Then, the FBI suddenly arrived and arrested Teddy. 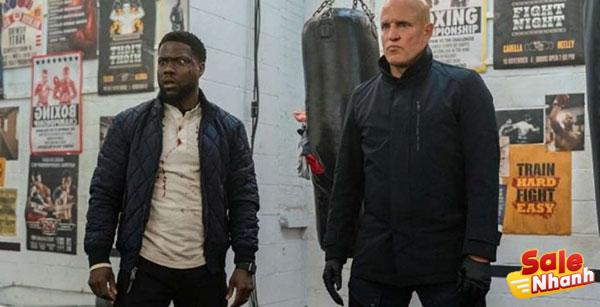 Teddy can’t help but go on a mission from the FBI to pretend to be the hit man “The Man From Toronto” During the mission, the “Man from Toronto” (Woody Herrelson) actually comes to Teddy. , and they end up on a mission together.

How will Teddy’s pretend quest continue? Then what happened to his wife, who was left to carry out her duties under the FBI’s command?

Review of the movie Toronto Man

From the very beginning, Teddy told us about his family problems with Lori very warmly. But when the husband is fired, problems arise very gently from Kevin Hart’s iconic character with his comedy.

Continuing with one thing, Teddy took action and was nicknamed the Teddy who messes things up. When the house he rented turned dark because he was mistaken for a cruel murderer nicknamed “The Man from Toronto”. 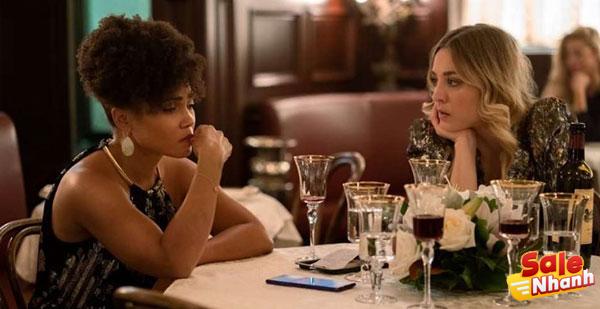 From the very beginning, the conflict became too strong, when “The Man from Toronto” discovered it. The collision of these two makes this duo even more interesting.

Despite the significant issues facing duo Kevin Hart and Woody Harrelson, another Kevin Hart dialogue comedy dilutes the bloody situation of “The Man From Toronto”.

One of the best things about this movie is the change in the setting of the location. Starting in Washington DC, Minnesota, even Puerto Rico. The different cities visited will be similar to “Fast Furious”, where each city will have its name displayed large at the top of the scene.

This setup is also very well used by Patrick Hughes to maximize the action of this killer duo. Starting from the interior of cargo planes, hotel rooms, on the street, even the gym where Teddy started working. 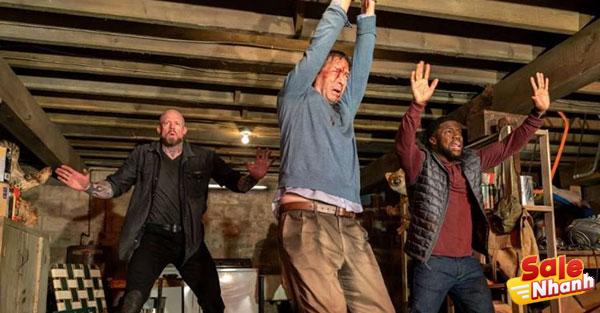 Man from Toronto vs Man from Miami

Here the grandeur of the killer universe begins to seem interesting. It turns out that it’s not just the city of Toronto that has professional assassins, many different cities have appeared like “Man from Miami” adding to the duo’s exciting quest.

The duel of professional assassins looks both tense and fun. The actions of fingerprinting, become very deadly, although it looks very strange, but few people care about their actions, there are even violent gunshots and explosions.

In the final act, killers are increasingly targeting “Man from Toronto,” reminiscent of the movie “John Wick” or other hit movies targeted by experts. The packaging of the killer hunt looks lighter with a humorous episode that always evokes laughter.

Many assassin movies rely solely on phones or other means of communication to carry out and receive missions from their superiors. ‘The Man From Toronto’ is a bit ironic with its major conflict, when Teddy is only with a cell phone camera, everyone thinks it’s him. 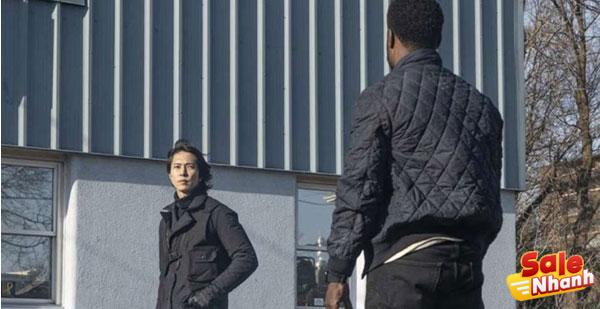 Even the nickname ‘Man from Toronto’ is just a nickname, many people do not recognize the real face of the assassin, even the cleric. Here, the oddity becomes a joke and is the main conflict that causes Teddy to pose as the face of the “Toronto Man”.

Conclusion of the movie Toronto Man (The Man from Toronto 2022)

Many of the conflicts that pile up in ‘The Man from Toronto’ are presented too lightly. The laughter from Kevin Hart’s signature comedy continues to ring out along with the crazy action sequences performed by “The Man From Toronto”.

On a mission while pretending, Teddy’s character becomes very central, seeing the character of “The Man From Toronto” use more action and act on Teddy’s silly behavior , who always messes up the situation.

This relatively new duo is quite successful when it comes to showing tension mixed with humor. The action of assassins being hunted by other assassins makes us think of movies like ‘John Wick’ although of course not as brutal as that movie.