The Golden Spoon is a fantasy drama that follows the lives of two students from very different backgrounds. Lee Seung-cheon (Sungjae “BTOB”) is a student living in poverty while Hwang Tae-yong (Lee Jong-won) lives in wealth. Using the magical golden spoon, the two begin to exchange lives.

The center of the story “Golden Spoon” is Lee Seung-cheon, a person who lives in poverty and has to work many jobs to earn a living. Seung-cheon is a smart student, as evidenced by his admission to an elite school that only accepts rich people or smart people. That wasn’t enough, Seung-cheon proved his intelligence by successfully entering Eagle Class, a special class for selected students. However, his different social status makes him often bullied by his classmates, especially Park Jang-goon (Kim Kang-min).

Seung-cheon, who knows that Jang-goon only submits to Hwang Tae-yong, approaches the richest student in the school until he finally befriends Hwang Tae-yong. 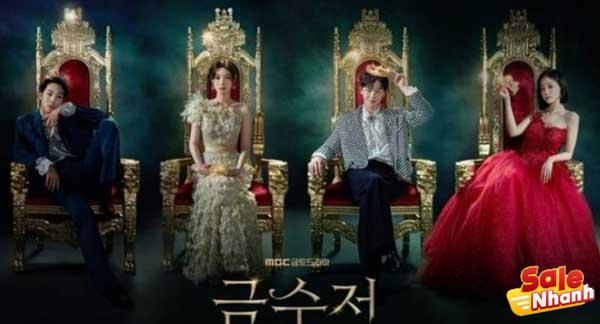 The change begins when Seung-cheon receives a magical spoon that allows him to change his fate on the condition that the owner of the spoon eats three meals at the home of someone the same age as the owner. At first, Seung-cheon doesn’t believe him, but he hesitates to try eating at his best friend, Hwang Tae-yong’s house.

After completing the requirements, Seung-cheon transmigrated with Hwang Tae-yong. However, there is another consequence that he has just discovered, in which there are only three chances for him to change his mind and choose his later life. Will Seung-cheon decide to return to his real family or live as a child in a rich family?

The Golden Spoon is the punishment for its owner

The Golden Spoon conveys the comparison between the rich and the poor very well, though they do show that poverty is synonymous with good and rich with evil. This movie also starts off great. The feelings of revenge, anger, madness and ambition are well staged and portrayed. 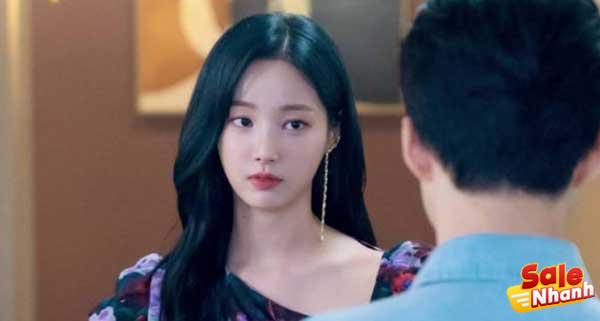 It was not without reason that the golden spoon was given to Seung Cheon. We might think that the antique saleswoman is a kind person who wants to help Seung-cheon out of his misery. In fact, the grandmother doesn’t care if the magic spoon destroys its owner, even losing her life. The fact that the magical golden spoon was once owned by a few shows that he is getting what they deserve when using the spoon.

Seung-cheon loves his family very much and can’t stand to see them suffer because of his incompetent father, so he decides to trade his parents for a rich man when his grandmother sells him a golden spoon. Although Seung-cheon has become rich, in reality his life is not so happy. Seung-cheon just felt guilty and lived with those feelings as he watched his family continue to live happily with Hwang Tae-yong.

The film has the perfect plot for the dual protagonist to try to portray something between good and evil. However, there is no character development. There are times when the audience hates the main character and the next minute they sympathize and understand them.

The genius and idealistic Seung-cheon turns into a errand boy running around trying to save his day. After changing his destiny, Seung-cheon is busy uncovering Tae-yong’s past instead of pursuing his ambitions. 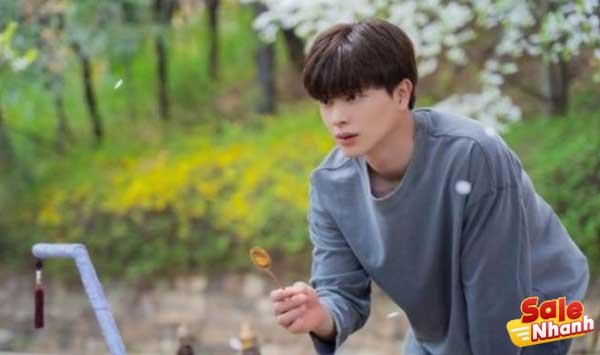 While Tae-yong, who even when his life becomes poor, is still a spoiled child like when he was rich with a bad past. Tae-yong is enjoying his new life full of love and carefree.

The heroine, Na Joo-hee (Jung Chae-yeon) is a girl with a beautiful and lovely angel image, represented as a “usb” between Seung-cheon and Tae-yong. The only one with some interesting developments is Oh Yu-jin (Yeonwoo) as he is the only character with a specific goal in the story.

Promises at first then the plot gets messy

Initially, the intensity of this film was so good that the audience could not take their eyes off each scene. Overall ‘Golden Spoon’ has a good theme, unfortunately this movie also has many confusing back stories of supporting characters taken from the main plot.

Although the cast gave quality acting for this movie, it seems that the production team had a lot of plot ideas so they mixed up all the characters’ stories together, especially Jun-tae’s story. It is understandable that the production team wanted to create an emotional ending based on Jun-tae’s background, but the process seemed rushed and lacked conveyance throughout the film. 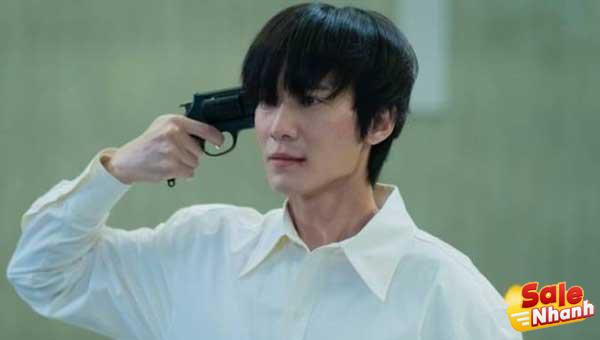 Some unreasonable scenes often appear, especially in the last episode, as if the writer and production team only prioritized tension, twist after twist, so the consistency of the characters could not be felt. object.

The ‘Golden Spoon’ had a strong and promising start but lacked growth. If the plot will repeat the process of making a mistake, giving up, then finding a solution to try again, it should highlight feelings of regret or the wrong way to change yourself and the protagonist’s greed for money. something more meaningful.

The lesson of this story is simple: money isn’t everything. The protagonist’s dilemma is that he can live a better life with money but he quickly realizes new problems when pursuing his newly earned wealth. The unconditional love of a warm family is a luxury because love is a treasure that cannot be exchanged.