There have been many movies with the theme of exorcism or demons in humans. The genre has gained considerable popularity since the appearance of the first film ‘The Exorcist’ in 1973, directed by William Friedkin, and its subsequent sequel also received interest. positive, although not as good as the first movie.

Perhaps now audiences are addicted to this genre, whose presence only sells jump scares and ghosts that are always depicted the same from film to film, with floating bodies. or folded bodies.

But movies with exorcism or Vietnamese themes like exorcist always find a place in the hearts of horror fans, and this makes directors try to create novel stories that have never been seen before.

Director Daniel Stamm, who directed “13 Sins” and “The Last Exorcism,” returns to the same genre, but with a slight difference from his previous work.

The story at the beginning of The Devil’s Light (2022) tells us about the growing outbreak of demonic possession cases around the world, prompting the Catholic Church to open a school branch for the first time. teaching exorcism outside the Vatican in Boston, USA. In the school described as very large, there is a seminary, dormitory and hospital for the possessed.

Sister Ann (Jacqueline Byers), is transferred to an exorcism school from the convent as the only woman to attend the training. Because the original Vatican law forbade women from performing an exorcism procession. There are things that make him have to attend training, a dark past as a child with an evil mother (Konya Ruseva), turned out to be controlled by demons and always tormenting Ann leaving her traumatized as an adult.

It turns out that Ann receives objections from Sister Euphemia (Lisa Palfrey), who is the head nurse, as well as from training instructor Pastor Raymond (Colin Salmon) and his mentor, Dr. Peters (Virginia Madsen). However, they see as Ann is very talented and can handle a new patient named 10-year-old Natalie (Posy Taylor) with ease, while Pastor Raymond can’t even face Natalie.

Soon after, his schoolmate Father Dante (Christian Navarro) asks for personal help to heal his sister who has also been possessed for a long time (Cora Kirk). Indeed, what Ann did was successful, although in the end Father Dante’s brother had to die. Because now, the devil is targeting him and trying to attack him.

Father Dante’s sister’s death was overheard by Father Raymond, Cardinal Matthews (Ben Cross) and his head nun, and they forbade Sister Ann’s illegal exorcism on the pretext of obeying the rules. The rules of the Catholic Church have existed for thousands of years. . Sister Ann then returned to the convent and reflected on the mistakes she had made in the past that affected her rituals.

Until he is finally called back to school involving Natalie, who turns out to be a part of his past, where this time the devil acts more ruthless and only Sister Ann can face with the demon. 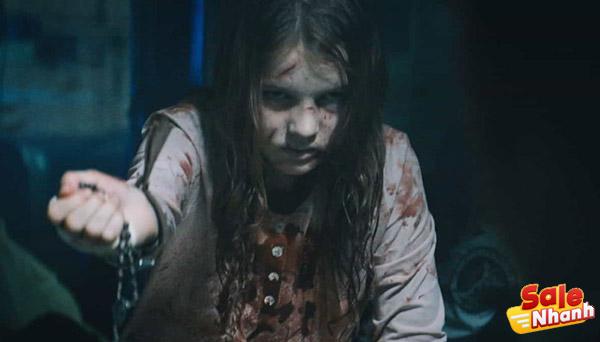 Advantages and disadvantages of movies

Although the story sounds cliché and predictable this time around, this latest story delivers a surprise like never before, by introducing a female protagonist as the main character. We can’t deny that Friedkin’s previous work is indeed a masterpiece that is difficult to repeat, the horror is real and very real, making anyone who has seen it be amazed. 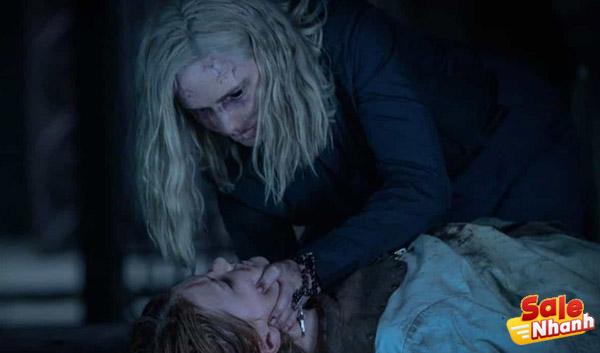 In The Devil’s Light (in some countries, this is titled ‘Devil’s Prey’), exorcism is seen only as a commodity whose presence grows increasingly disturbing each year. Our beliefs are increasingly shaken over time, making it easy for the devil to enter and return to want to dominate humanity. However, it doesn’t necessarily shift the story to gender issues, increasing the overall quality of the film.

Scary dance scenes appear in some scenes and CG effects dominate in this movie. However, everything still feels natural, realistic and not overdone. While there is nothing new in this movie, everything is limited to the repetition that is always present in an exorcism-themed movie. Is this movie still interesting? Still, of course. For us horror movie fans, this movie is still much better in terms of telling and story idea even though it’s done in a mediocre way, so that’s where the horror is supposed to be. does not appear optimal.

Conclusion of the movie The Devil’s Light (2022) 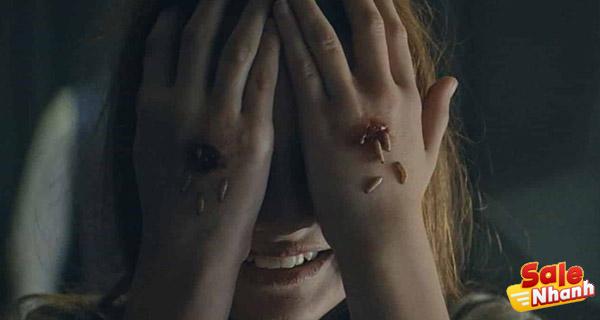 Byers has a face that reminds us of the beautiful actress Kate Bosworth, which is interesting to see as the central character in this film. His acting is very promising with the senior cast that co-stars with him. At the end of the film, it looks like the story of this movie will be continued through its sequels in the future.