In this day and age, it’s hard to find people who don’t use social media. Almost everyone uses it for different purposes. Some use it to market their products, display their work, to post personal things.

The film The Circle illustrates the power of social media. From what was originally used as a place to interact until it transformed into something bigger. Various features are added to satisfy fans’ wishes. On the other hand, there is a peril that threatens, namely the loss of privacy.

We can start to feel this phenomenon, as our private space is getting smaller and smaller as humans. Since the issues raised are quite close to daily life, it will not be difficult to understand the story of The Circle. Want to know reviews and summaries? Let’s read the article to the end.

Summary of The Circle

Mae Holland is a young woman who works as an intern at a phone center. Her friend Annie tells her that there is a vacancy in a customer service position. The Circle is the name of the technology and social media company that opened the vacancies.

Mae immediately applied for a job in hopes of a better life. It’s not without reason that Mae wants to work at The Circle. There the income will be greater, Mae needs money to take care of her sick father. Therefore, he was very enthusiastic when he was successfully accepted as an employee at The Circle.

Circle CEO Eamon Bailey demonstrated his company’s new tool at a meeting. This tool is a very small sized camera but can produce high quality video. The tool called SeeChange is considered a new breakthrough and is warmly welcomed by The Circle employees.

Only one employee coldly welcomed the breakthrough, he was Ty Lafitte. Another meeting was held. Tom Stenton, one of The Circle’s leading figures, explains that his company is expanding. This time, he managed to convince a political figure to broadcast his campaign activities with the help of SeeChange.

It aims to create openness and accountability to the public. Mae meets Ty, who explains to her the SeeChange data storage space. Their conversation culminated when Ty was recognized as the founder of True You. A popular product that Mae also uses. Ty explained that the product had deviated from its original purpose.

When she met her mother, Mae posted a picture of a lamp hanger decorated with deer antlers on her personal Circle page. The coat hanger was a gift from Mercer, his best friend. The photo immediately caught my attention. Unfortunately, attention has not been positive with Mercer’s allegation of killing the deer. 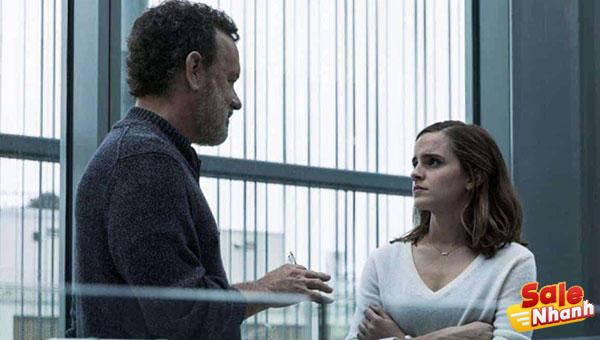 Mae and Mercer’s friendship deteriorates. To relieve stress, Mae goes kayaking at night. An accident happened and he needs someone’s help. The SeeChange camera attached to the body offers benefits. Help came because many people witnessed the incident online.

At the next meeting, Eamon introduced Mae specifically on stage. The success of using SeeChange is considered to be able to increase the popularity of the product. Mae feels the positive effects of using SeeChange. He increased his usage to 24 hours a day. That makes him the first Circle user to do so.

Showing all activities to the world through social media will change Mae’s life. He was shunned by his parents and Annie, who objected to his behavior. Circle plans to conduct general elections through its app. Circle’s advancements have made their product useful in finding people in just 20 minutes.

A demo run by The Circle. Through his product, he is able to find an escaped criminal. Mae insists products can bring good. Unfortunately, the use of those products went too far and left Mercer a victim. What will Mae do? Will he continue to encourage people to use The Circle’s products?

The Circle is an adaptation of the novel of the same name. The novel was written by an American writer named Dave Eggers. Released in 2013, it took four years to translate the story into visuals. The film itself takes the same story from the novel about the dark side of the Internet.

Creating a work from fiction can be subject to criticism. Likewise, the film The Circle, omits some details deemed important to the readers of the novel. One of the characters not in the movie is Francis, the man Mae has a crush on. Removing some of these elements is a step towards making the story in the novel fit the short run.

Hearing the name Emma Watson will remind us of her iconic role in the Harry Potter movie. He has grown up and appeared in many films of many genres. Among these are Beauty & The Beast, The Perks of Being Wallflower, and Regression. In a way, she’s slowly coming out of her image as Hermione Granger. 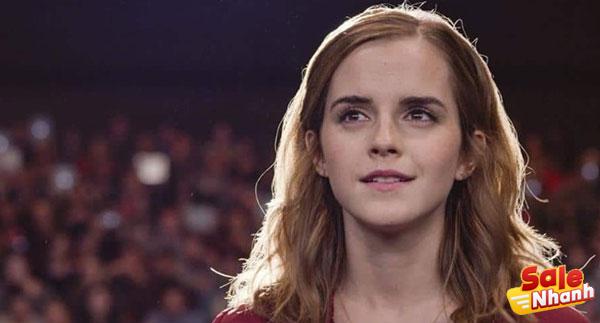 In The Circle, Emma plays Mae Holland. Emma looks natural playing a woman from a working class background. One of the most natural scenes is when he gets a chance to talk about The Circle products. The scene reminds us of the everyday life of Emma, ​​a feminist and vocal in her opinion.

The other side of Tom Hanks

Tom Hanks is an actor known for his iconic roles in various movie titles. Forrest Gump, Saving Private Ryan, Captain Phillips and Angels & Demons are some of his lead roles. In most of his famous films, he plays the main character. He himself also stated that he did not want to be the bad guy.

In The Circle, Tom plays Eamon Bailey, the CEO of The Circle company. He becomes an ambitious character with the desire to make a big promotion for his company. Being too ambitious, he ignored the bad possibilities that could happen from his product. His gray image in this movie is a rarity.

James Ponsoldt turned The Circle into a satire about modern life. The internet, which has now become a mandatory requirement for almost everyone, is described as having a dark side. One thing that is considered lost with its growth is that privacy is being eroded over time. 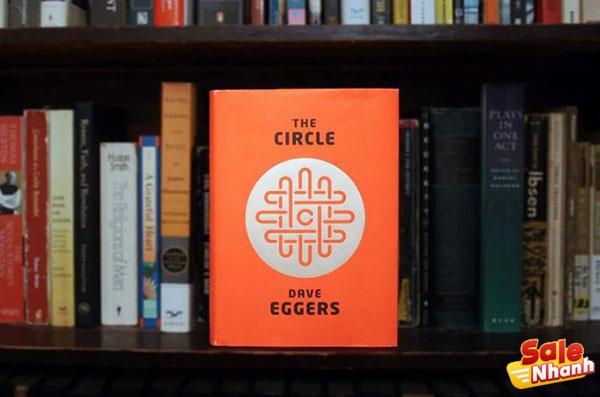 It is difficult in modern life to separate from the internet. We would be shunned without it. Ponsoldt tries to open up the other side of the internet by offering the worst possible scenario. Even without actual data, this movie can serve as a reminder without resorting to patronizing explanations.

Social media or the internet can be a double-edged sword, positive or negative. The Circle can be a movie that sends the message not to go too far using social media and the internet. The topic is quite interesting and close to us. After watching the movie, you can share the messages you receive through the comment section!