The Cellar (2022) is a supernatural horror film directed and written by Brendan Muldowney that gives viewers a feeling both familiar and strange. Familiar in that the content of the film initially follows the motif of the family moving to a new house and discovering mysterious and spooky things inside the house, but later on, the film gradually becomes more and more strange when created. Mysterious path to hell or loops with no way out. 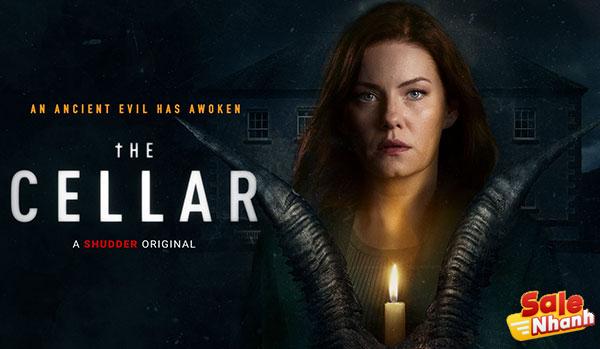 The movie The Cellar will be released in theaters across the country from May 27, let ‘s take a look at the content of this horror movie with Salenhanh.com .

Trailer of the movie The Cellar (The Cellar)

Synopsis of the movie The Apocalypse (The Cellar 2022)

The film begins with a family arriving at their new home. The family has four members: Keira, Brian, their young son Steven and teenage girl Ellie. They bought the house for a pretty good price from an auction and the previous owner was a famous scientist.

Steven seems very happy with his new place, seeing that all the toys and video games are left by the previous owner, however Ellie is not happy at all about the parents’ decision to move in. An old house causes her to leave her old friends. 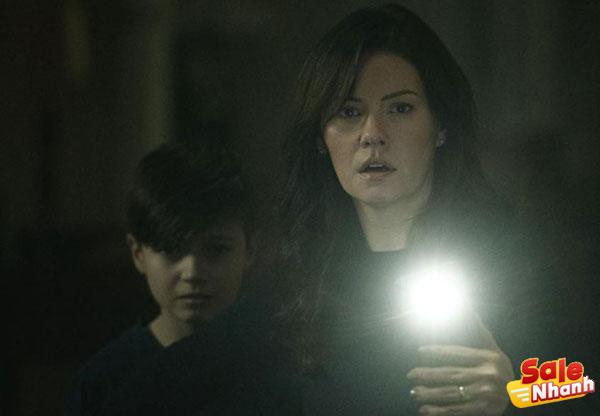 However, one night not long after they moved in and the two children were left alone at home, a power failure occurred, Ellie had to go down to the basement alone to check the power junction and then disappeared. mysteriously in that same spooky cellar. All efforts to search did not seem to yield results, the police also thought that disgust at the house and dissatisfaction with the family was the reason why Ellie ran away from home.

Not giving up, Keira continues to search for clues about her daughter’s mysterious disappearance and when Keira discovers strange signs carved on the walls and other paranormal phenomena in the house, she believes that the house had somehow “taken away” her daughter. After trying to find out, she realized that the house she bought acts as a portal to another dimension, in which a demon named Baphomet resides and takes over humans to devour. living.

So can Keira’s family save their daughter Ellie? What awaits them ahead? Go to the theater and find the answer yourself. 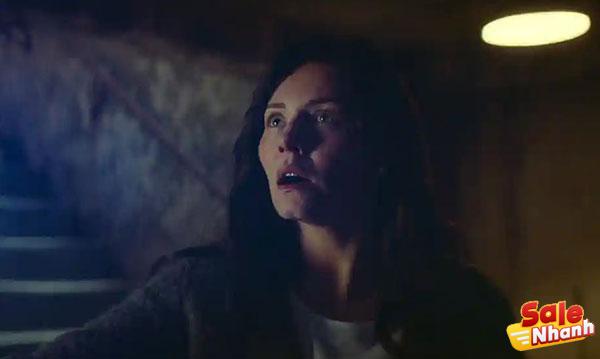 Review of the movie Tunnel of the Apocalypse

As a horror movie lover, I really feel like movies with a simple haunted house theme like moving into a haunted house. Although this is one of the most common stories in horror movies. At the beginning of the movie, The Cellar also made me think that the story would go according to the usual motif but no, things gradually became confusing with the characters being calculated based on rather vague math.

Instead of trying to give a reasonably in-depth explanation of the mysterious events in the house, this film provides meager information and is a bit absurd, in short, there is a Mathematical formulas work like a spell and can open up another dimension in the house. 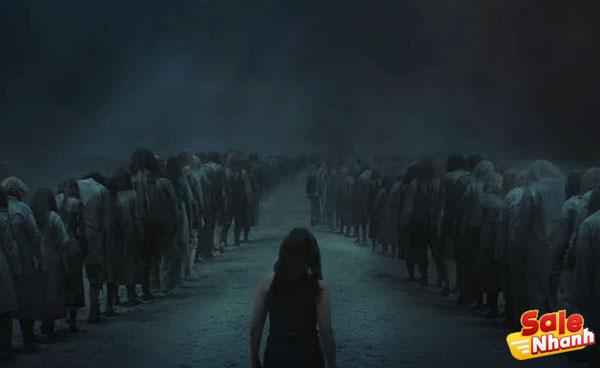 In addition, the role of the father in this film also feels useless. For three-quarters of the movie, he doesn’t seem to be agitated or worried about what happened to his missing child, nor does he try to figure out what really happened. the way his wife is doing. His role is mainly to appease his wife and deny any information and clues that his wife finds.

However, in addition to those bad feelings, it must also be mentioned that the background and sound of the film were made quite well. This movie was really able to build a scary atmosphere and also made me feel tense following the characters. Unfortunately, the film does not have too many jumpscare segments, making the film a bit monotonous and boring.