A man was rescued by a group of fishermen in the middle of the ocean. His body was covered with bullet wounds and suffered from amnesia. He then tries to avoid some assassins on his journey to regain his lost memories. Matt Damon stars as Jason Bourne in the first film of the series based on Robert Ludlum’s best-selling intelligence action novels.

The Bourne Identity started a series that spawned five films through 2016. Robert Ludlum himself has only completed three Jason Bourne novels, all of which have already been filmed. It’s not actually the first adaptation of a best-selling novel, having previously had FTV aired on ABC in 1988 with Richard Chamberlain as Jason Bourne.

The film, which was released on June 14, 2002 and grossed $121 million, can now be viewed again on Netflix screens. Before reviewing it, check out our review of one of the best movies of the spy action subgenre.

Jason Bourne (Matt Damon), is found by a group of Italian fishermen in the Mediterranean Sea with a gunshot wound to the back and amnesia. The only clue to his identity is a Swiss bank account number stored in a capsule implanted in his body. After a long and fast journey, he arrived at a bank in the city of Zurich.

The safe he kept contained money, a gun and several passports. While at the US embassy, ​​he was chased by embassy security. Since then, Bourne realized that he couldn’t trust anyone. Bourne meets Maria (Franka Potente) outside the embassy and offers $10,000 to take her to Paris. 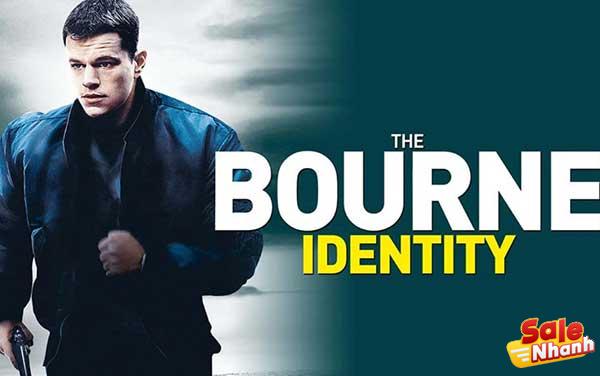 Faced with more professional assassins who wanted to destroy him, Bourne found himself fluent in combat, martial arts, and languages. This useful talent reveals his past, including his work as a spy and assassin. But for whom?

With the help of Marie, who is actually reluctant to get into this situation, Bourne is getting closer to the truth, which CIA officials want to hide at all costs.

The Bourne Identity is a delightful spy thriller, which is a pleasant surprise considering the very difficult production process, one of which is Tony Gilroy’s unfinished script, which is usually Bad sign for the failure of a movie. During a two-year hiatus, William Blake Herron was brought in to complete the script in 1999. 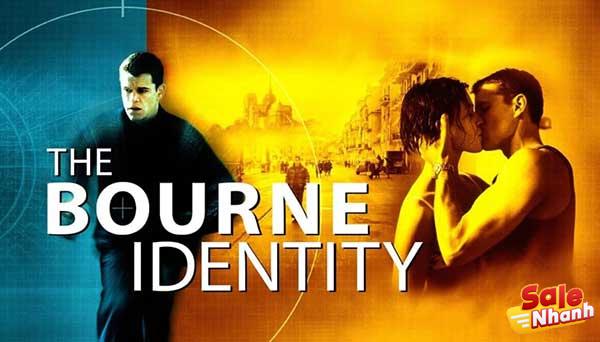 Once questioned about his ability as a director to present a high-octane action movie, Doug Liman has attempted to introduce a new icon in the action film genre with a multitude of Complete action scenes, from fast and agile martial arts action, car chases in the middle of the city and many comparable enemies to hinder the protagonist’s journey.

Why is Doug Liman suspected? Because the three films he directed were all in the comedy genre, namely The Beginning (1994), Swingers (1996) and Go (1999). Although his last two films have been recognized for their quality, to make action movies under the banner of a major studio is something new to him. But Liman has proven he’s been a fan of Jason Bourne since he was a teenager who won’t let his icon down.

The key to success is choosing the right actor Matt Damon. He played Jason Bourne perfectly as expected. Damon presents a character who simultaneously looks smart with all his deadly skills but at the same time seems confused and lost in his quest. Don’t compare with Richard Chamberlain acting like a statue!

Franka Potente is also a suitable and practical partner to accompany Bourne on his quest. She doesn’t look as elegant as the bond girls, but her personality has courage and intelligence that can rival Bourne’s actions.

In the scene where Bourne has outlined a very methodical strategy to penetrate the bank, from how to enter to whether unexpected things happen or not, it turns out that Marie easily did it despite all the complicated plans. and the details Bourne outlined. This was beyond Bourne’s expectations, as Marie was not from the world of espionage. 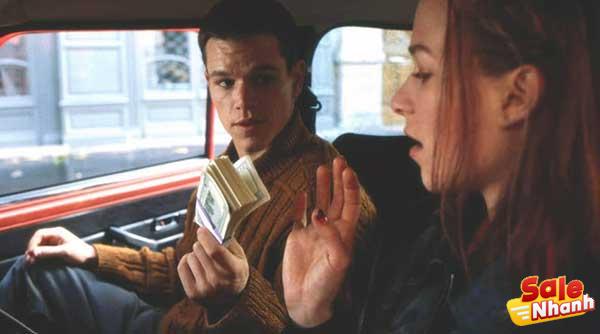 And another actor who cannot ignore the performance is Clive Owen. He is said to be a good match for Bourne, a professional assassin who is quiet and always excels at the task assigned to him. Who would have thought, when he was about to die, he would speak as if from his heart to Bourne without any animosity, because they were of the same “species”.

Meanwhile, Chris Cooper, who was given the role of the CIA officer leading a covert operation, namely the creation of highly qualified agents and assassins in the Treadstone show, also showed solid acting. He can show a calm personality above panic but full of tactical cunning.

The Beginning of the Franchise

Robert Ludlum published his novel The Bourne Identity in 1980, followed by two subsequent novels, 1986’s The Bourne Supremacy and 1990’s The Bourne Ultimatum. This is the original trilogy of novels about a quest to find the world. Jason Bourne’s identity and the truth behind it all. something he’s forgotten.

All three of these original novels were shot entirely with Matt Damon as Jason Bourne, who is a great fit and has been with him since playing him in The Bourne Identity. His presence is the key to success in this franchise. When The Bourne Legacy (2012) did not feature a character at all, the film did not achieve the expected success. 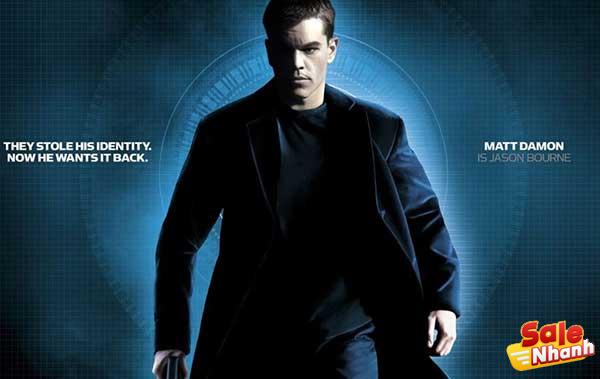 Having pocketed five films, the Jason Bourne franchise can still endure in the cinematic world, considering that there are still many story sources. If you want to follow the chronology of the novels, there are still 10 more novels that haven’t been filmed. Can Matt Damon Still Play Jason Bourne In 10 More Movies? Or who is a worthy actor to replace him?

While it’s difficult to turn all the novels into movies with Matt Damon as Jason Bourne, even though it’s been done continuously year after year, it’s not impossible that this franchise will continue, and hopefully that our hopes for the longevity of this franchise are not going away. . Hopefully, Jason Bourne’s image can be compared to the legendary James Bond or Jack Ryan.

If the James Bond franchise remains faithful to only showing the action of its heroes on the big screen, it would be a wise move to adapt a series of Jason Bourne novels that could follow in the footsteps of the Jack Ryan already made. successful TV series. Action icon from another novel, Jack Reacher, will follow a similar path in the near future.

Whatever Jason Bourne’s future in the world of cinema, we’re completely at the mercy of the powerful in Hollywood. We’re just getting ready to enjoy the action over and over again, be it on a cinema screen or on a TV screen. And The Bourne Identity was a successful and well-deserved opening. So it’s best not to wait any longer. Relive the action on Netflix screens today!