The Black Phone is a thriller thriller that will be released on June 24, 2022 in cinemas across the country promising to bring viewers a good movie while most of the time. Most recent horror movies are underrated.

Director Scott Derrickson tries to make this dark horror thriller in partnership with Blumhouse and Universal Pictures. Derrickson also wrote the screenplay with C. Robert Cargill, based on a short story by Joe Hill in the award-winning New York Times book Ghosts of the 20th Century. C. Robert Cargill was previously known for writing the scripts for Doctor Strange (2016) and Sinister 1 and 2 (2012). 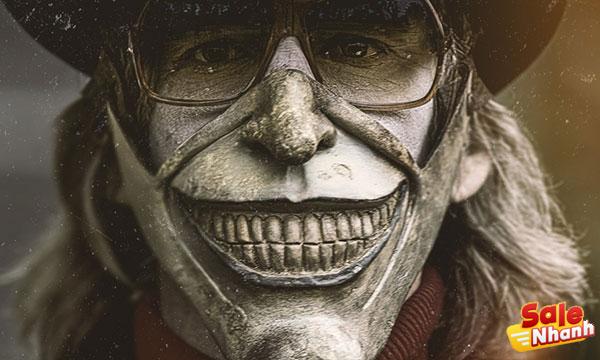 The film stars Ethan Hawke, Jeremy Davies, Mason Thames and James Ransone. Although it has not been shown on the big screen yet, the IMDb site has assigned a score of 7.3 out of 10 for the 1 hour 42 minute film. The official trailer of The Black Phone released on the Universal Pictures Youtube channel has been viewed more than 25.1 million times as of June 14, 2022.

It is no wonder that this film entered the top 10 most awaited horror movies in 2022. If you have gradually felt curious, let’s learn about the content of the movie The Black Phone.

Synopsis of the movie The Black Phone

Set in 1970s Colorado City, this film tells the story of a shy but intelligent 13-year-old boy named Finney Shaw. Surrounding his place are mysterious disappearances. All the kidnapped people are never found and disappear without a trace. 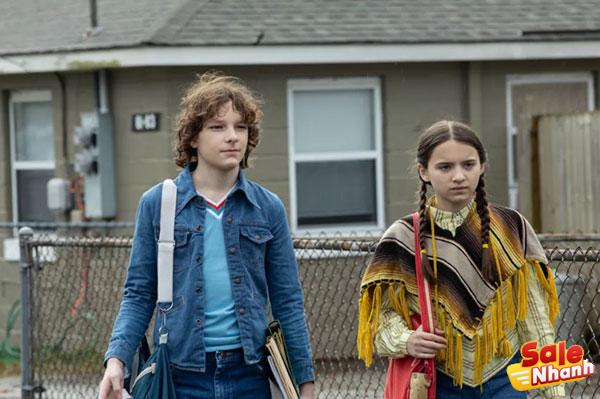 There is only one clue that their captors always leave behind, which is a black ball in the location where they went missing. Once home from school, Finney Shaw was tricked by a magician and then kidnapped. He was put in a black car and locked in a soundproof basement. In the room there was only an old black phone stuck to the wall with long broken wires and an old bed.

The amazing thing is that the phone can ring and every time Finney picks up the receiver there will be a young boy’s voice guiding him away from his cruel kidnapper. 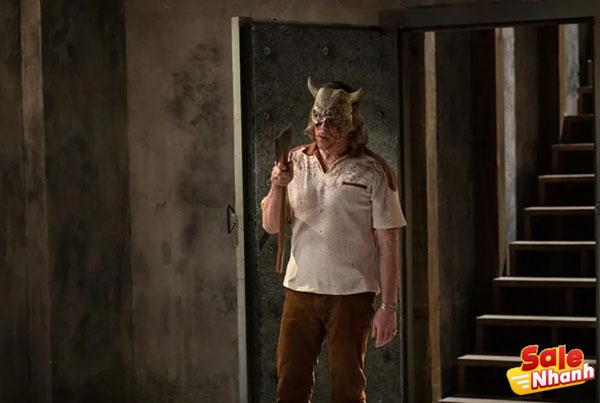 Finney also discovered that all the voices calling him were the voices of people who had gone missing before. Turns out they were killed by the kidnapper who always wore a demon mask.

The spirits of the kidnapping victims don’t want Finney to become a victim like them, thus providing clues so he can escape the clutches of his kidnappers and cruel killers.

How will Finney’s story continue? Can he escape? And can his sister Gwen help him solve the puzzle so he can escape from the killer? Let’s go to the theater to find yourself the most accurate answer.

The main actor in The Black Phone, Ethan Hawke is known for his good acting quality, he has received 4 Oscar nominations. 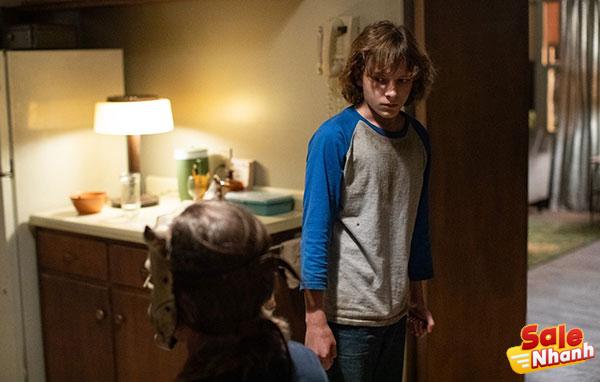 Review of the movie The Black Phone

The supernatural aspect of dead children talking to Finney over the phone sounds bland, but is well done through weird special effects and editing. Their ragged voices combined with a bloody presentation of what “The Grabber” did to them in their final hours is really nerve-wracking.

Not only that, the film gives viewers a nostalgic American scene in the 70s that makes the audience feel like they are immersed in old times in a realistic, vivid way without being forced. To build on this timeframe, Brett Jutkiewicz added texture to the film’s story using classic lighting and grainy cinematography. The sound in the film is also very well invested, creating a tense atmosphere that is gradually pushed up throughout the film. 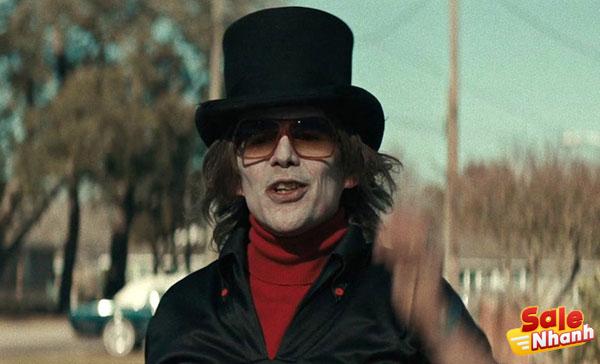 Although it does not contain many scary scares like demonic movies except for a few sudden appearances of the killer, The Black Phone is not bad when it comes to giving viewers a long-lasting tension. Following the protagonist’s every move while using a cordless phone, Finney is able to contact the five boys who died at the hands of the kidnapper The Grabber, each offering tips from his own experience. They were in the basement, helping Finney with clues, puzzles, and objects they discovered during their stay.

If you are a horror movie enthusiast, Salenhanh thinks that The Black Phone is a movie worth watching, surely you will not be disappointed when it hits theaters on June 24 to watch this movie.