Netflix returns to the sci-fi genre with a unique theme, which is a timeless adventure. This Netflix original series is directed by Shawn Levy, who has previously directed the ‘Night at the Museum’ series and movies, ‘Real Steel’, ‘Arrival’ and several episodes of ‘Stranger Things’.

The Adam Project is a sci-fi adventure story about a plane pilot from the future who travels back in time to team up with his younger self and his father, in order to change the future. future and save the world.

This new sci-fi adventure film offers a story of love, loss and healing, wrapped up in time travel, bridging the worlds of the past and the shifting future. motion.

‘The Adam Project’ begins when Adam Reed (Ryan Reynolds) tries to escape the pursuit of futuristic robots and enter a time gap. After successfully traversing the time gap, adult Adam is trapped in the wrong year, where he meets a 12-year-old version of himself (Walker Scobell) in 2022. 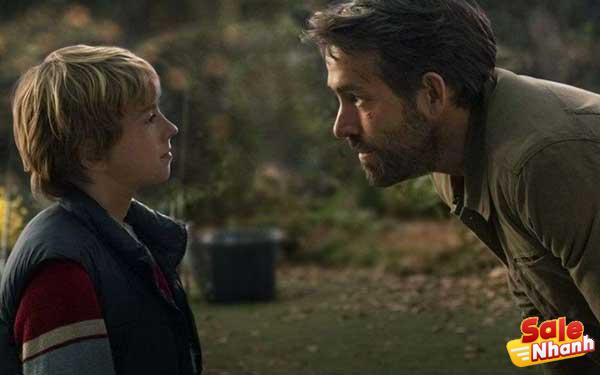 Even so, adult Adam is forced to wait for himself to recover first because the jet he uses cannot function if he is sick. To do that, the adult Adam needs a mini version of himself and uses his DNA to make the plane fly. Unfortunately, Adam encounters a mortal enemy that causes him to break up with his girlfriend Laura (Zoe Saldana) and life in 2022.

During his journey, the future version of Adam continues to try to meet his lover again, while saving the world from destruction by technology. In addition, the two Adams repair their lives, which were ruined after the death of their father (Mark Ruffalo).

Starting with an action-packed chase between the adult version of future Adam Reed and the enemy cyborg, the opening point of ‘The Adam Project’ is likely to open up the film’s atmosphere into fun. and more intense at the same time. Obviously, a song called Gimme Some Lovin is enough to make listeners feel excited. 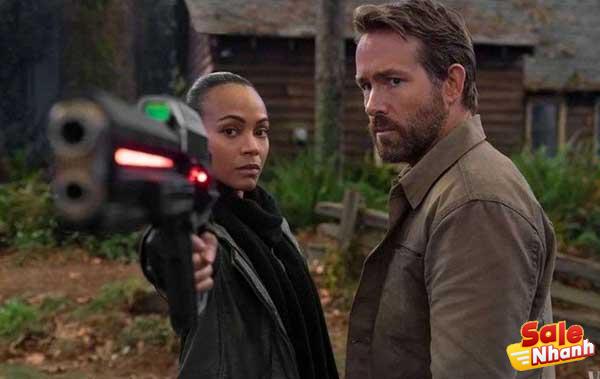 If audiences are familiar with the soundtrack from James Gunn’s ‘Guardian of the Galaxy’, perhaps ‘The Adam Project’ will bring audiences to that impression. With old songs from The Spencer Davis Group, Led Zeppelin, to classical instruments, they appear as accompaniment which can create a more interesting movie atmosphere.

Clap for both Adams!

Both Ryan Reynolds and Walker Scobell in ‘The Adam Project’ could play two different characters or versions of Adam, but still the same. Considering they are said to be the same person, Reynolds and Scobell seem to be complete opposites. Reynolds, with a more mature and experienced nature, is a version of Adam who is rational and puts reason first. Meanwhile, Scobell, who plays the little version of Adam, looks cuter with his dark jokes and incredibly nasty sarcasm.

However, the two of them have an undeniable bond. After losing their father, both the adult and young versions of Adam have difficulty expressing themselves, feeling angry that their father abandoned them in an accident, and to the point where they are not good. empathize with the feelings of others. Both Adam, both remember his presence.

The chemistry that exists between Reynolds and Scobell really delights the audience with the way they both behave. Scobell plays the annoying kid very well, while Reynolds has always been a typical Reynolds funny, sarcastic, and childish.

The relatively short film length makes this movie plot as fast as possible, leaving plenty of holes for lovers of time travel movies. On the other hand, the movie ‘The Adam Project’ is seen as a family drama with sci-fi elements.

The ever-echoing explanations of adult Adam’s time, and what his father is worried about, probably won’t interest many audiences. From the outset, the story is reinforced by the ironic and emotional narration between the two Adams over the death of their father, making them two different personalities.

Even so, ‘Project Adam’ nicely balances action with comedy inherent in the conflict between the two Adams. The action and fight scenes are very well done, especially the touching reunion scene amidst the chaos. An action movie that not only depicts chaos and violence but also explains how every child needs parental recognition and presence in all development.

Conclusion of the movie The Adam Project

Don’t expect anything serious and full of challenging action sequences in the movie ‘The Adam Project’. Of course the audience won’t get that hope. Think of a typical Ryan Reynolds movie like ‘Free Guy’ or ‘Deadpool’, but in a more family-friendly and sci-fi version. Not only that, the time travel element also adds to the fun of this movie for movie lovers who want to relax and enjoy the timeless satires of Reynolds and Scobell. 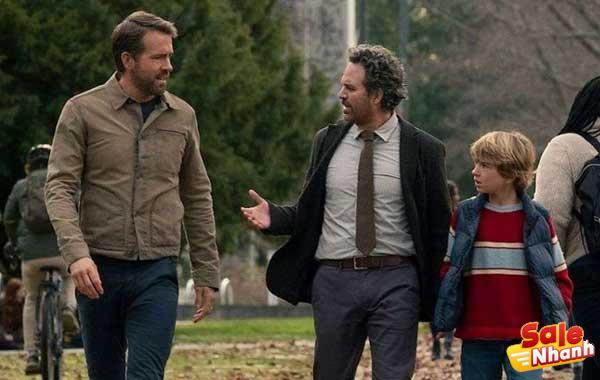 There is still much that can be developed in the plot, even the concept of time travel. But again, ‘Project Adam’ is a sci-fi comedy, with a recommended execution and score.