What if the peace we seek in nature is actually destroyed by activities that have an impact on nature’s destruction. The beautiful and cool nature must be destroyed by companies that deliberately cut down all the trees in the forest for production purposes.

However, usually, what ordinary people do is just complain or protest to ask the company to replant the felled trees to have a replacement tree. However, a man whose real name is Theodore John Kaczynski or Ted K chose an unusual way. 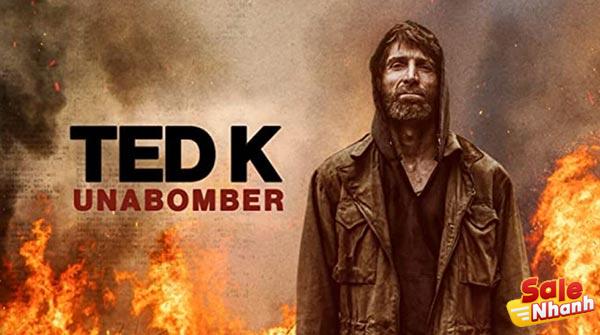 He decided to destroy the tools used to cut trees, even stringing bombs to detonate to deal with those whom Ted was unhappy about their behavior.

‘Ted K’ is a film based on the true story of a man who carried out a bomb attack to protest against technology that destroys nature. If you are also starting to be curious about the movie based on this true event, let’s explore it with Salenhanh.com right away!

The film tells the story of a former professor at the University named Ted (Christian Calloway). He lives a reclusive life in a modest chalet in the mountains of Montana, because he hates modern society and everything depends on technology.

Ted lives his whole life without technology, he finds comfort and peace in the woods with the coolness of nature, the beautiful scenery, the birdsong, and all the other idyllic things.

However, one day his place was gradually in danger of being destroyed by modern machines and equipment, and because of that, Ted tried every way to prevent it, even in the worst ways . 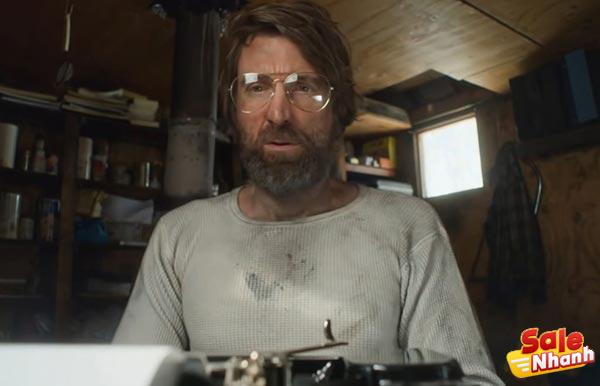 The movie is based on a true story

Based on a true story, Ted K or real name Theodore John Kaczynski, also known as Unabomber, is an American domestic terrorist and a former mathematics professor. He was very good at counting, but chose to give up his academic career in 1969.

The reason was because he wanted to live a pristine life in the mountains without electricity and other technological means. Live a peaceful life, doing activities that are far from modern, such as fetching water from the river, using light from petromax, foraging in the forest and others. 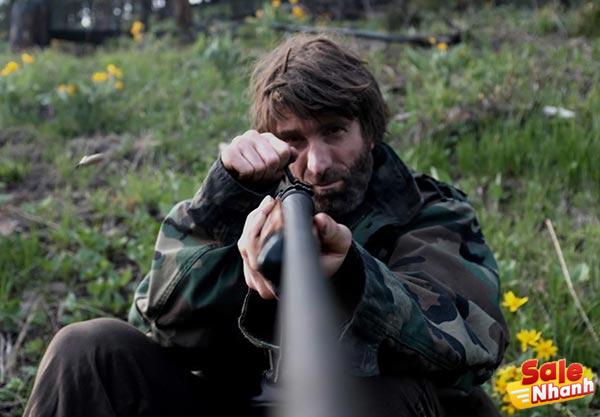 Between 1978 and 1995, he terrifyingly killed 3 people and wounded 23 others in an attempt to revolutionize the campaign by bombing people associated with technology. modern.

The motive for the murder became known as a form of social protest for protesting the presence of industrialization while teaching a form of nature-centered anarchy.

This film was produced directly where the original Ted lived, the narration and some of the stories in it were also the result of Ted’s writing, which was later developed into a screenplay and visualized. in a unique way.

A complete satire for the perpetrators of the destruction of nature

Starting with the annoyance of people jogging in the mountains during the winter, the audience will be introduced to the figure of a cranky Ted disturbed by the sound of machines circling around his residence. 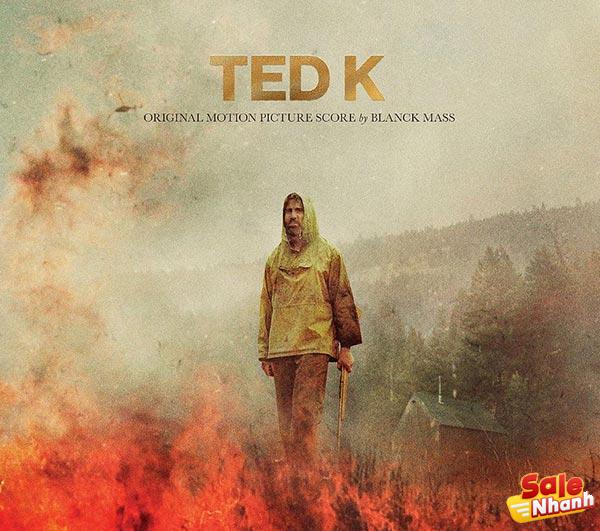 This movie doesn’t have a lot of dialogue explaining what the problem really is, but Ted’s gestures, actions, and thoughts make it all clear. That he hates everyone who destroys nature.

Starting from cutting trees, mining, digging for oil, blasting in some forests, to dumping waste into the river while he is fishing. The anger that Ted has nurtured is then channeled by bombing to destroy machines and technology.

Overall, this film seriously satirizes companies that often destroy nature without wanting to repair it or replace it with new trees. Disposal of the initial waste is also a problem that is noticed for the most part.

It is true that Ted’s method is wrong. However, he has good reasons why he does it, even though repeating the act of murder is not an appropriate solution to protests made to vent or reprimand. 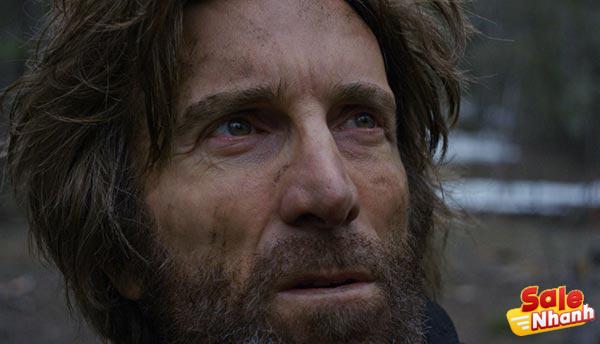 This movie shows off the eye-catching images and does not cause boredom to the audience. The beauty of nature, as well as the arrangement of different camera angles also add to the added value of the types of angles used.

Tony Stone as director seems to purposely use a fixed angle and not move much, with the aim that the rendered image looks good and feels wide. The depiction of the mountains of Montana is presented with a lot of shots, which makes this movie all the more enjoyable to watch.

The addition of the unusual element from bold to red (the screen slowly turned to simple and colorful), at times left the audience wondering and wondering what was the reason behind the use of red.

However, after following the story, the audience will have the answer. Specifically, it aims to augment the emotional side of Ted, who is described as someone who gets angry easily and gets angry.

Conclusion of the movie Ted K

‘Ted K’ depicts the life of a man who wants peace and quiet in his life by deciding to quit his job and settle down in a mountainous area, free from the hustle and bustle of the city and neighbor.

The impact of technology makes tools increasingly sophisticated and the demand for basic goods increasing, leading some companies to overuse natural resources to the detriment of nature. 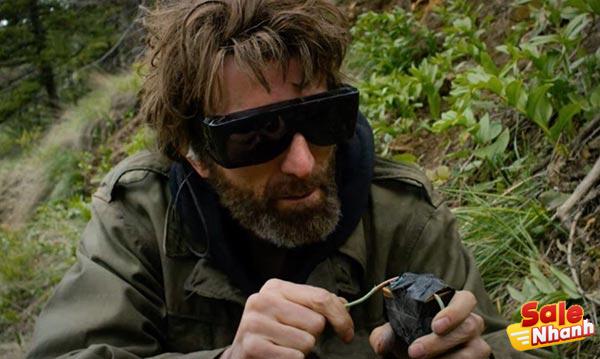 Ted, who is isolated in the mountains, is very confused by this action and causes him to plan a series of crimes using bombs.

The weakness in this film, as Salenhanh found, lies in the irregularity of the plot, making the story in it sensational and a bit confusing. The audience was not allowed to see how Ted’s victims received the bombings he sent, as all information was explained only through the television news.

Overall, the film incorporates elements of a narrator as the lead actor focuses solely on the life Ted is living. Without any additional elements, the journey he goes through begins with enjoying activities in the forest, planting bombs, performing attacks – which are shown only once and when he arrested by the FBI.