The movie ‘Sri Asih’ is the second installment of the Bumilangit Cinematic Universe, after Gundala as the first patriot. This Upi director’s film is Sri Asih’s second time on the big screen and will highlight deeper issues about the female warrior image following her brief introduction in Gundala.

The movie ‘Sri Asih’ directed by Upi, with the support of some big names who are too familiar with the national cinema, are Surya Saputra, Reza Rahadian, Ario Bayu, Christine Hakim, Dimas Anggara, Jefri Nichol, and many more. Meanwhile, the role of the main character was assigned to Pevita Pearce. As with any superhero origin story, the opening of this story is the birth of a character who has yet to realize his heroic potential.

In Sri Asih, it is said that a girl named Alana was forced to become a resident of an orphanage after a terrible event that left her separated from her biological parents ever since she was born. out. 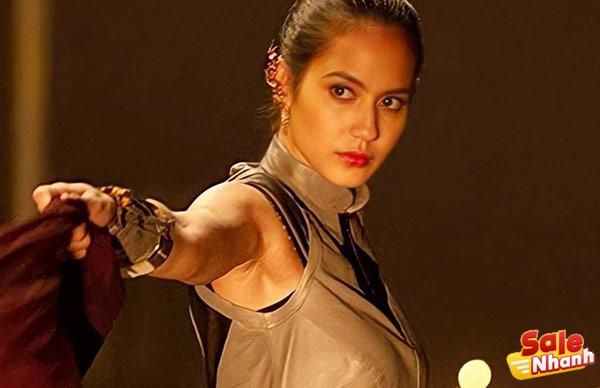 Alana was later adopted by a woman named Sarita. Under Sarita’s tutelage, Alana becomes a formidable martial artist, in order to control the mysterious anger that has haunted her since childhood.

Alana’s toughness piqued the curiosity of Mateo, a rich young thug, the only son of an ambitious man named Prayogo. A no-deal staged fight then becomes the beginning of a confrontation between Alana and Prayogo and their henchmen, which brings Alana to her fate.

Specifically, she is the next incarnation of Dewi Asih, a protector of the Earth who keeps reincarnating to stop the threat of a great evil trying to rise.

Quality is maintained and better than Gundala

After 3 years since the Bumilangit Cinematic Universe (JSB) started, the inevitable expectation and escalation are the keywords that always cast a shadow over Upi’s films. Not to mention the sudden decision to postpone the screening to nearly a month from the scheduled premiere date due to technical problems before the first limited screening.

This has caused particular concerns for filmmakers. The reason is, this new release date puts Sri Asih’s film in competition with two other superhero titles on a larger scale. Does ‘Sri Asih’ have enough ammunition to make up for this seemingly unfavorable situation?

After watching the 135-minute film, the Bumilangit Cinematic Universe team learned a lot from Gundala. As proof, in terms of plot presentation, ‘Sri Asih’ is presented more neatly than its predecessor. 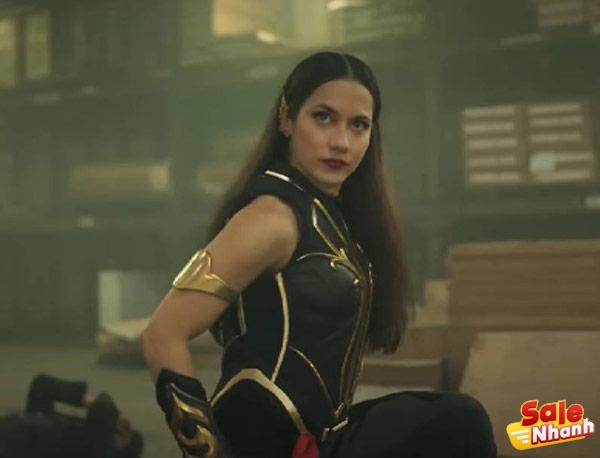 Typical of modern superhero movies in general, combining drama and action, ‘Sri Asih’ combines these two elements in a balanced way. The script team, including Joko Anwar, also managed to add weight to the story he presented, with some pretty effective twists.

For the standard of character, in which the creators have taken an unorthodox path, it is surprising that Sri Asih’s transmission of the Indonesian nuances that underlie the character is well represented.

As for the action scenes, the main attraction of superhero movies in general, the audience will be satisfied with many beautiful action scenes, including with CGI effects. Indeed, CGI still has some weaknesses, but overall it’s pretty impressive.

What has successfully become the main strength of the Sri Asih film is the acting of the cast. As the main character holder, Pevita Pearce has proven that the role of Sri Asih is for her. While the script didn’t provide enough dimension for character development, Pevita Pearce handled it very well.

In addition to the main cast, the supporting cast, from Randy Pangalila, Jenny Zhang, Surya Saputra, Reza Rahadian, Aryo Bayu, Dimas Anggara, Christine Hakim, Jefri Nichol, to Revaldo, can all leave a distinct impression in these films. their moment.

There are some shortcomings that we can feel in this movie. Among them, some dance scenes feel awkward and the opening of the story is also a bit slow, as well as elements of the soundtrack are less effective at bringing to life in some scenes. There are at least two that are quite disturbing.

Fortunately, the second half is more interesting, as the story begins to take a simpler turn and the mysterious pieces of the first part begin to unravel. The same goes for some jokes that come up one after another.

Overall, as a superhero origin film, Sri Asih succeeds in clearly showing the learning process of the protagonist, who is the first to undergo a potential transformation ( abilities) his hero before finally fully transforming into a solid superman. 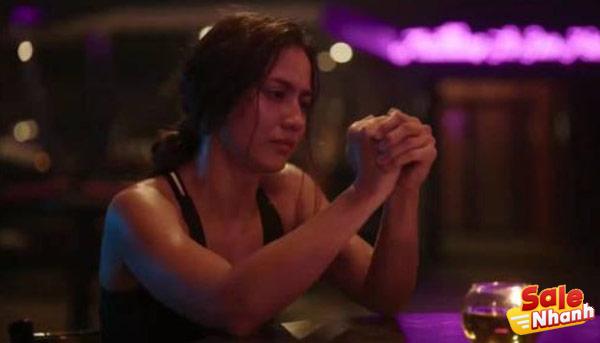 With the cast’s acting, strong plot and plot, stunning CGI and action, as well as increasingly promising improvements, ‘Sri Asih’ could serve as a solid complement to the sequels. sequel to the Bumilangit Cinematic Universe.

The movie ‘Sri Asih’ is part of the Bumilangit Cinematic Universe, opening with the first ‘patriot’, which is Gundala. The breadth of the Bumilangit Cinematic Universe will later continue with other movies and series currently being produced by Screenplay Bumilangit. Among them are ‘Virgo and the Sparklings’ (starring Adhisty Zara), as well as the series ‘Tira’ (played by Chelsea Islan) which will be airing a special on the Disney+ channel.