Since its premiere at the 60th New York Film Festival on October 13, 2022, the film ‘She Said’ has received rave reviews and positive reviews from critics. critics, who praised the film’s two main characters, Zoe Kazan and Carrey Mulligan.

She Said is a biopic translated from a book written by New York Times journalists Jodi Kantor and Megan Twohey in 2019.

The investigation by two New York Times reporters was important this decade, as it revealed the story of Harvey Weinstein’s sexual harassment and abuse against his victims, who were mostly young, including young artists just starting their careers.

For ordinary people like us, we’ve probably never heard of Harvey Weinstein. In the world of cinema, Harvey Weinstein’s name is as big as the Miramax film company, which he founded with his brother Bob Weinstein in the late 1970s.

Many of the films he produced have earned millions of dollars at the box office and earned him more than a dozen Oscar nominations and three Best Picture wins. However, behind the fame he achieved, Harvey Weinstein turned out to have a tough, hot temper and was criticized by fellow filmmakers for the way he applied it in his business dealings. its business.

Not only in business matters, it turns out that Weinstein’s other “characteristics” are equally surprising to the public, which will be made very clear in ‘She Said’, in which his own studio has cover up his transgressions by paying huge sums of money. compensation to the victims.

The investigation of Jodi Kantor and Megan Twohey was carried out systematically by finding several former female employees who had harassed Weinstein and wanted to be officially revealed to the public. There are several artists that we know who are victims of this will also be revealed in this film. 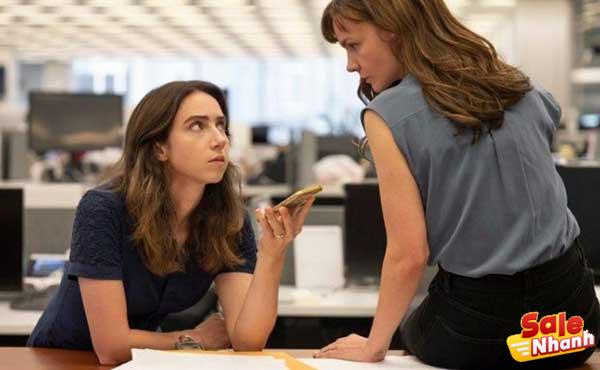 Among them are Gwyneth Paltrow, Rose McGowan, even Ashley Judd who transformed into herself in the movie ‘She Said’ to reveal her bitter story.

Of course, not all victims of Weinstein’s sexual harassment want to be exposed by these two reporters. There are those who are scared because they have received compensation and are bound by a special agreement with Weinstein to remain silent from certain parties, including the media.

One of the artists who fell victim, Ashley Judd, even made a special appearance to represent herself in this film and of course this makes this movie so special, because there is no many biopics feature victims in feature films unless this is done in documentary format.

Feminist issues were very dense from the start

As for the matter itself, indeed ‘She Said’ depicts the issue of sexism that has been going on for decades, but in this movie it’s much different. 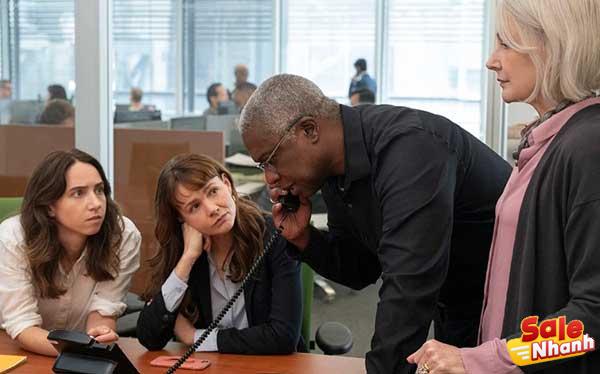 ‘She Said’ depicts the story of harassment of women in the modern era, whose victims are celebrities and former Weinstein employees. Because feminism is so dense, the cinematic depiction even feels ordinary.

Even the press angles remind us of the movie masterpiece All The President’s Men (1976) about the Watergate scandal or more recently Spotlight (2015) about the abuse of children by church authorities. Catholicism in Boston.

The downsides are very small

Although the cinematography seems ordinary, the script of this film can say a lot, despite the narration that seems repetitive and tends to be long (129 minutes), the emotions flow. movement seems to be forced. 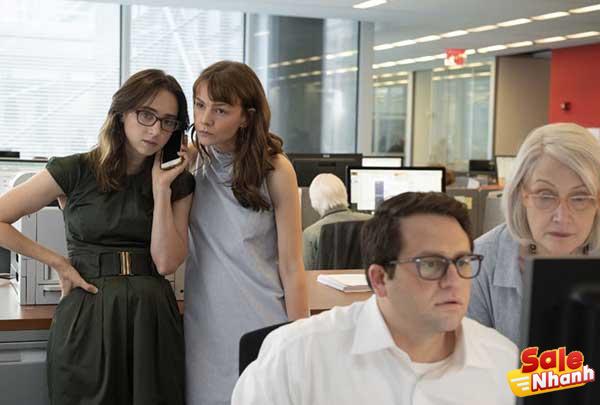 If only with a shorter duration of about 20-30 minutes, the impact on the audience would be even greater. We will feel the suffering and emotions that match the problems posed in the film. However, this shortcoming seems insignificant if we understand the big issues this movie wants to raise.

Many of the legal uncertainties related to sexual harassment that women experience in the world of work can happen anywhere, not just in developing countries. 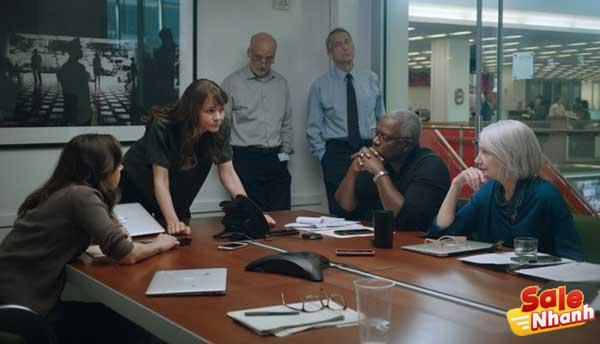 Even in developed countries like the US, it can happen and is experienced by famous stars just starting their careers in Hollywood. It turns out that patriarchy is still closely tied to the other side and knows no national borders.