Each school has its own scary story. ‘ School Tales: The Series ‘ delivers unspeakable horror, as the legend continues to roam the halls of the high school. In this anthology of ghost stories, you should believe in their existence.

Who is not afraid of a good series of horror movies from Thailand. This country famous for its horror powers has made a new series after ‘The Girl From Here’ became popular on Netflix.

‘School Tales: The Series’ is based on a popular Thai manga series, directed by another director. In particular, the series has many scary stories about legends in schools in Thailand.

Eight creepy comics have been adapted into an 8-episode series that scares everyone.

Starting from a girl who jumped to her death; haunted library; canteen food made from human flesh; headless ghost in the school warehouse; a room full of demons; a vengeful demon in an empty building; and classes where only deceased students attend classes.

Be prepared to face a new kind of fear. During the day, the school belongs to the students. But at night, it’s a different story. 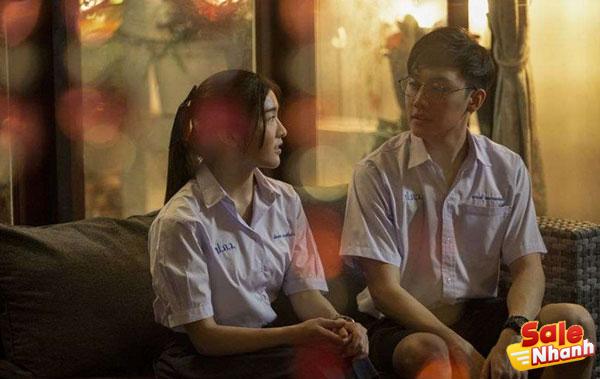 Looking back on the ‘Girl from Nowhere’ series, it seems that Thailand is indeed happy to bring up utopian crazy story ideas. Rooted in a legend in their school, each director transforms the myth into something more real as it intersects with circumstances.

In other words, it is depression that keeps this myth alive.

Without revenge, all the terrible things that seem to happen won’t happen. Without being curious or suddenly feeling obsessed, each of these myths seems to have their own rational way of life and continues to live on as a tradition.

Be brave with the blood and substances in the body

In particular, ‘School Tales: The Series’ dared to show blood and body content from the very beginning. In the first volume, the series isn’t afraid to kill its prey, the one who doesn’t carry a book becomes a ghost.

Also in the episode ‘Headless Teacher’, ‘School Tales: The Series’ is very explicit – and very entertaining, showing a headless body and blood all over his body. Adolescents do not appear to be an obstacle to reducing sadism.

Heartbreaking, burning, twisted, all of this crazy stuff is a plus, while the plot actually appears to be a con.

Diverse but not detailed

Horror anthologies are often more fun to follow. This is because the plot is diverse and can uncover many rather creepy stories. ‘School Tales: The Series’ is also one of the original Netflix horrors that gives hope. 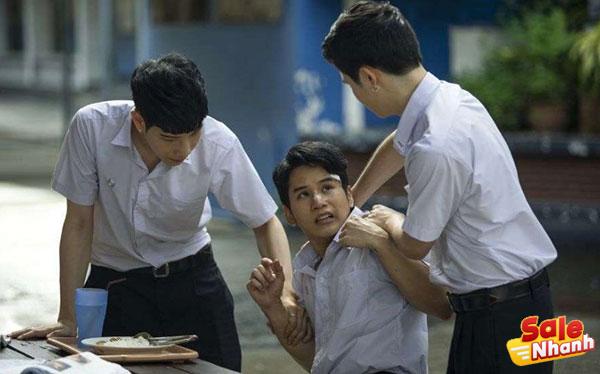 But without realizing, the story revolves around cases of bullying or the child wanting to survive, with the moral message not conveyed. I don’t know if it’s because the filmmakers only have one episode to tell the story, or if it’s a “terrible” thing like this.

Although ‘School Tales: The Series’ can be said to have an interesting premise, it unfortunately does not show important details. There are many quirks in the choice of characters in the story.

In the episode ‘7am’ for example, why is the character Tan unable to defend himself? Why is it that only his class is cursed, while the other students never seem to think that the legend exists?

There is also an episode of ‘Curse’, which seems to want to make the audience care about bullies and being bullied. But unfortunately, the story doesn’t make us sympathize with both. 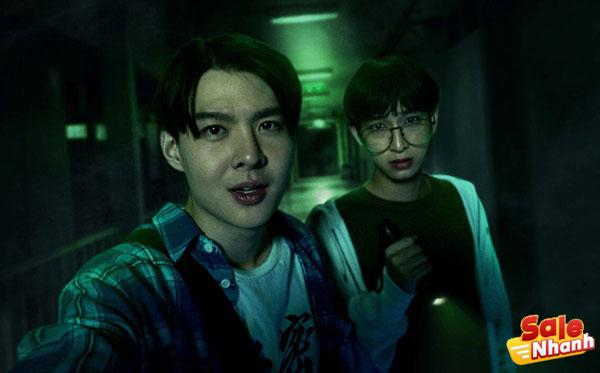 Even so, the storytelling of ‘School Tales: The Series’ is still acceptable compared to some other horror series on Netflix. These directors can at least build the fear well, not scary but still have tension. The view of each of these ghosts is clearly based on the scare technique, because of course this technique is easier and is considered the fastest to give the audience goosebumps.

Conclusion of the movie School Tales: The Series

One of the strengths of ‘School Tales: The Series’ is the way each episode is consistent and bold, showing blood and the human body without shame. Storytelling is also acceptable, no frills, there are some flashbacks to make it easier for the audience to understand. So for horror fans who want to give it a try, the series can still be seen as an entertaining and tense show.