The horror from the horror genre throughout 2022 seems to have not stopped terrorizing the Indonesian big screen. At the end of the year, there are still long lines of domestic horror movies waiting to be screened, one of which is the horror work ‘Qorin’ by director Ginanti Rona, which just hit theaters in early December.

Using the theme of pesantren and ruqyah, ‘Qorin’ isn’t the only film to bring this theme back. Previously, there was the movie ‘Qodrat’ which tells the story of a ustadz whose duty is to make ruqyah and banish evil spirits that possess human bodies.

Zahra (Zulfa Maharani) is a model student, known for his achievements. An ambitious personality makes Zahra always obey every order of his teachers, including Ustadz Jaelani (Omar Daniel). He is often seen as a good role model and is asked to guide his classmates in submitting their schoolwork.

Before graduating, the girls must complete the requirements for their final mission, which is to perform the Qorin summoning ritual given by Ustadz Jaelani. At the same time, Zahra is also tasked with looking after a new student named Yolanda (Aghniny Haque).

Unfortunately, Yolanda has the opposite personality of Zahra. Yolanda is known to be a rebellious student and often causes trouble. After Zahra and Yolanda discover that something is wrong with the ritual, the farmers’ lives become filled with terror.

The character Jin Qorin was not introduced

Indonesian horror movies are present in the various interesting stories they tell. However, not many people brought up the story of Qorin. In Islam, Qorin is an image of Jin who always accompanies people from birth to death. God is tasked with leading people astray according to Allah’s permission.

In addition to being a plus point for having the courage to come up with a new story, this is of course also a challenge, especially in presenting stories that are still unfamiliar to the public, especially stories of religions other than Islam. Jin Qorin is not as popular as other jinn, known to non-Muslims. Even some Muslims still many people do not know jinn.

Ginanti Rona, who also wrote the script with Lele Laila, must be able to explain to the audience a deep understanding of Jin, what is the core of their story. Unfortunately, that’s the biggest failure in this movie. 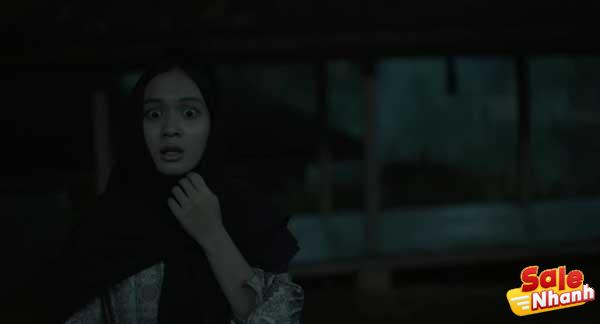 In nearly two hours, the audience did not have any space to get acquainted with the genie. There is only one thing about Qorin that we can learn from Ustadz Jaelani’s lecture, and that is the shadow of a Jin who accompanies Humans. In fact, the introduction to Jin, which is the main story, is very important for the continuity of the story.

Therefore, viewers who do not fully understand the existence of the character Jin Qorin have to guess for themselves who and what the purpose of this god is. Audiences who are not ready are forced to continue with the current flow. ‘Qorin’ failed to draw the audience into the plot it brought.

The audience’s confusion with Jin Qorin that the film wants to present brings us to the next problem, which is Jin Qorin’s ability. Assume that all the audience already know the meaning of Jin Qorin, who is tasked by Allah to accompany people and lead them astray. But, is it accompanying and misleading in the sense of being able to do physical things like in the movie ‘Qorin’? Can Jin Qorin pull, injure humans, and even kill people? Can Jin Qorin possess humans? too many questions left and unanswered by ‘Qorin’.

Jin Qorin is also shown as a general ghost with rigid makeup, such as jet-black eyes, blue-veined skin, and one thing for sure not to be missed by Indonesian ghosts: intermittent movement. his. Not to mention stunts are far from the same as players and the CGI isn’t smooth enough yet. 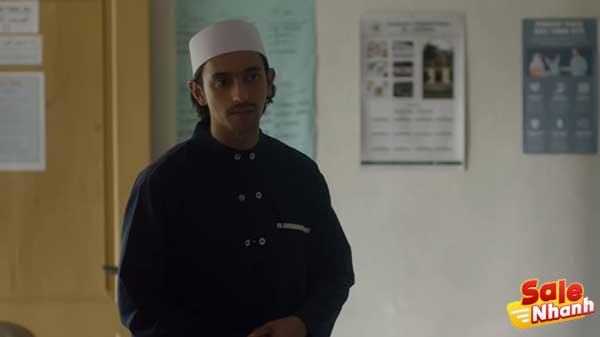 Through female students, ‘Qorin’ addresses this issue with the empowerment of women she also brings. Students who are unable to protect themselves, an environment that does not trust them, victims of their lover’s deception and wives bound by husband’s restraint, develop into a group of women listen to each other, support and fight together.

Zahra and Yolanda’s friendship taught Zahra to be more courageous in words and actions, while Yolanda was more accepting and open. The intention to describe “women supporting women” was successfully displayed. There is only one question to this, where were the other teachers when the chaos at the Muslim boarding school occurred?

‘Qorin’ really brings new stories and nuances in Indonesian horror movies. Unfortunately, it backfired with ‘Qorin’ by not providing details and a deeper introduction to Jin Qorin for audiences unfamiliar with the character. 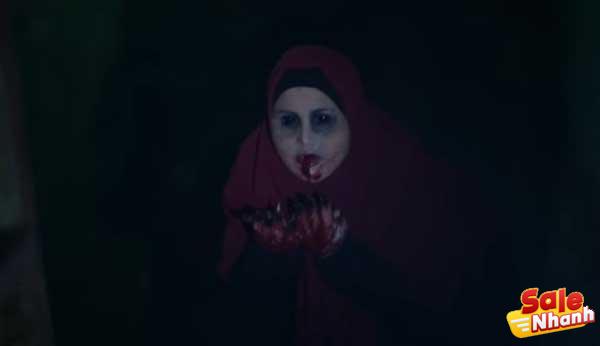 ‘Qorin’ doesn’t just want to show horror. Through the film, ‘Qorin’ also tells about the struggles of the women in the film, such as how the women with their own problems and fears finally know what they have to do and come together. fight to overcome the past and the time they are going through.