Airing from July 29, the romantic drama Purple Hearts has stolen audiences’ hearts on Netflix. This is proved by the fact that since its release, the film has occupied the top trending movies for many days in the country. Currently, two weeks have passed, the film is still in the top 2 best movies trending in Indonesia.

The two-person love story between a sailor and an ideal rock musician may sound like a cliché, but director Elizabeth Allen Rosenbaum managed to wrap it up into a somewhat moving and full-blown love story. struggle between the two main characters Sofia Carson and Nicholas Galitzine.

Cassandra Salazar aka Cassie Salazar (Sofia Carson) is an ordinary woman whose big dream is to become a famous rock star with her band The Loyal. But his road to the top was not easy, especially as he was at the lowest point in his life when his drug bill skyrocketed.

Yes, she is a woman with type 1 diabetes diagnosed within the last 6 months. Expensive drugs make it difficult for her to cover living, housing and other expenses for treatment.

At the bar where she works, Cassie meets a group of US Marines on leave to prepare for Iraq. That’s where he first met Luke Morrow, one of the Marines. The meeting between the two was not an impressive encounter, on the contrary it was opened with a war of words. 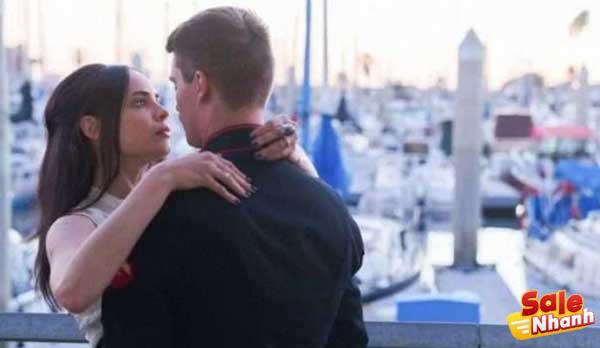 Luke’s situation wasn’t much different from Cassie’s. He is $15,000 in debt and is being chased to pay. Despite having different and incompatible backgrounds, the troubles they encountered made the two “forced” to rely on each other through a fake marriage.

In a desperate situation, Cassie and Luke’s story begins with a contractual marriage to benefit from health insurance and agree to split salary increases. It all started with a fake marriage, how do they prove the marriage in front of Luke’s friends? And how will their story end?

Although this classic story is very predictable, the audience is sure to be swept up in the unexpected love story between the two. A very tense initial meeting actually causes the two to end up in a fake family just for the sake of each other’s expectations. 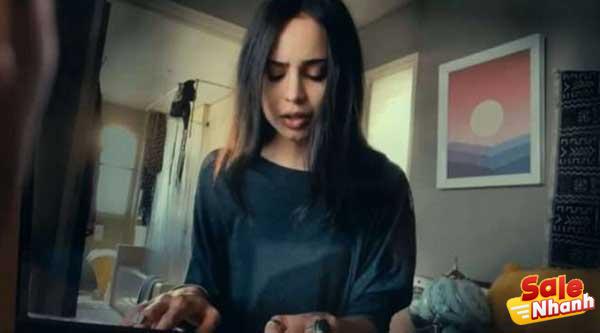 The difference in characters makes this romance a bit unique, the free-spirited, idealistic and pacifist Cassie Salazar is very different from the orderly, disciplined and very docile Luke Morrow life. Whether Luke actually has a dark past could have made it to where he is in the Marines today.

However, the portrayal of the two main characters has not been clearly explained, making the storyline focus only on their story while living in a fake family, not on their individual personalities. .

The depiction of the estranged relationship between Cassie and Luke, who is in Iraq, brings a new story to this film. One more thing, a romantic movie about a long distance relationship is packaged so beautifully. Their road to acquaintance was short, but with technology and this distant relationship, the two were able to understand each other more deeply.

For Cilers who are stuck in a long distance relationship, prepare yourselves, as this part can drain your emotions and make you feel how you both feel. 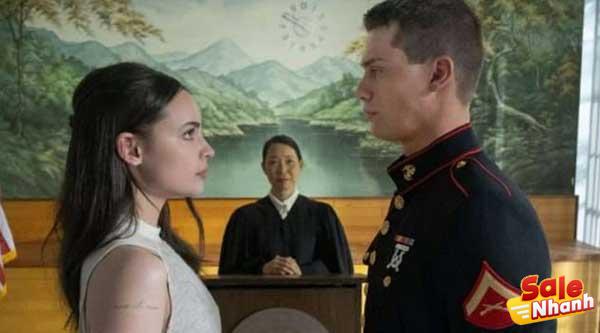 What is purple heart?

Many people might think that ‘Purple Hearts’ is an ordinary title, but who would have thought that this is a tribute to the United States Marine Corps. Quoting from various sources, the Purple Heart is a US military award given on behalf of the President to persons injured or killed in the line of duty, during or after the events of April 5, 2015. 1917.

With its predecessor, the Army Commendation Badge, which features a heart shape made of purple clothing, the Purple Heart is the oldest military award still awarded to members of the United States military and the The only previous award was the Order of Loyalty. The National Purple Heart Hall of Honor is located in New Windsor, New York.

A new knowledge for those viewers who may not have known about this award.

Sofia Carson’s character Cassie Salazar is a perfect fit, where she’s also a talented singer. In this movie, he also contributed his golden voice through a number of songs that he included in the original soundtrack of his own movie, such as ‘Come Back Home’, ‘I Hate the Way’, ‘Blue Side of the Sky’, ‘ I Did ‘t’ t Know,’ ‘Sweet Caroline’ and ‘Feel It Still.’ In addition to enjoying the story, you are also introduced to equally interesting original songs and the journey to fame of the band ‘The Loyal’. 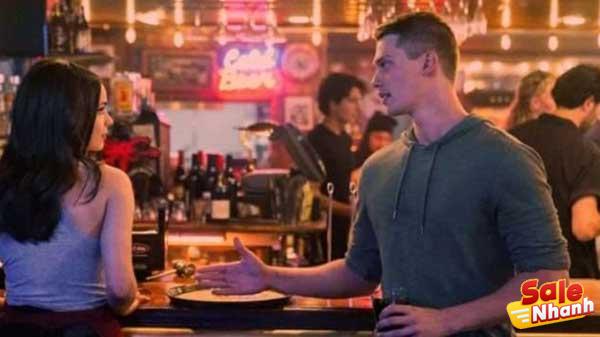 Conclusion of the movie Purple Hearts

Can’t say much about ‘Purple Hearts’, a lighthearted movie suitable for fans of romance stories. The lack of description makes this film worthy of being at number 1 in the top trending as the favorite, not the best. The drawback is that it only focuses on portraying the character but still has not been able to explain it properly.

The long-distance love story is described very touchingly, making the audience in the same situation also feel the thoughts of the two main characters.

In addition to following a romantic love story, the audience is also introduced to the beautiful golden voice Sofia Carson, an actress and musician, and also contributed some of her songs in this film.