Following the success of the Korean film adaptation ‘Miracle in Cell no.7’, Falcon Pictures has re-released a new film titled ‘Perfect Strangers’, adapted from the 2016 Italian hit movie. .

‘Perfect Strangers’ or its original title ‘Perfetti sconosciuti’ has won several well known awards, one of which won the Best Picture Trophy at The David di Donatello Awards and entered the Guinness World Records with as the most remade film in cinematic history, with a total of 18 film versions in 2019.

Elevating the story of friendship and the secrets behind cell phones, here’s our review for ‘Perfect Strangers’.

In the middle of dinner, Eva challenged them to a game that required them to place their cell phones on the table.

The rule is that every incoming message, email, call or whatever comes in, must be displayed, heard and read aloud at the dining table. Unfortunately, the game ends in disaster as their dark secrets are revealed one by one. 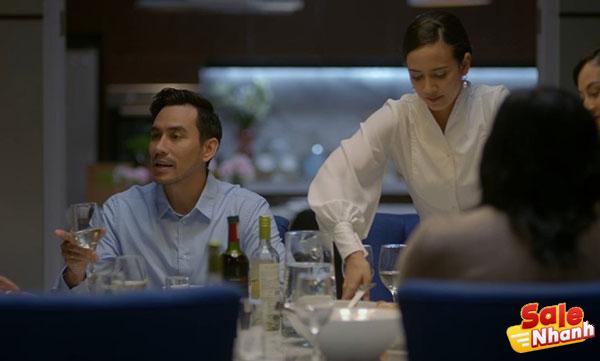 Review of the movie Perfect Strangers (2022)

‘Perfect Strangers’ tells an interesting story, about close friends who thought they knew each other but turned out not to happen. They are like strangers brought together after each of their secrets is revealed through a game, even a joke.

Once the game starts, all the notifications on their phones have to be shared loudly with others, and it doesn’t take long for notifications from incoming messages and calls to appear.

With the speed that can be built by ‘Perfect Strangers’, audiences are invited to know well, from seemingly pointless announcements, to astonishing announcements. Starting from seeing perfect friendship and husband and wife relationship, to intense and intense fights. 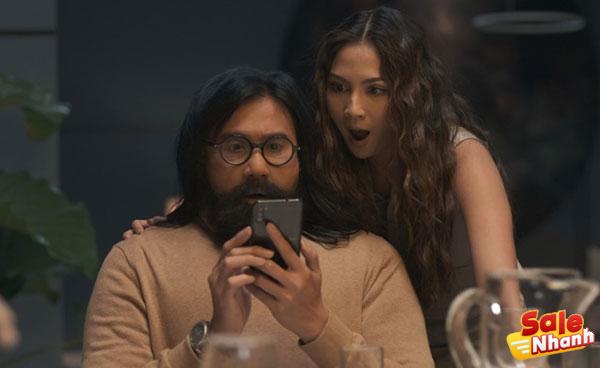 Mobile phones are of course one of the inseparable things for all of us. So when ‘Perfect Strangers’ started the story, we wondered what would happen if the content in our mobile phones was displayed like the characters.

Not only that, there’s a lot going on in ‘Perfect Strangers’ that’s close to our lives as we watch it, from friendship to love.

The conflicts presented can make the audience stick or associate with the lives of the characters, such as the presence of sons-in-law who live with Imelda, Enrico, and Eva, who are always fighting over their age. their daughter’s puberty, including about their daughter. .

If you’ve seen the original, you probably won’t be too surprised by what happened in the Indonesian version, as much of the story is still rooted, but that doesn’t mean you don’t need to watch the latest version anymore.

Through Alim Sudio as the scriptwriter, ‘Perfect Strangers’ has been made more in line with Indonesian culture. So are the additions he’s made.

With the additions or highlights appearing in this adaptation, it actually makes some scenes look more logical and understandable than in the original film, although some additions also add drama and loss. time. Perhaps that’s why it’s 30 minutes longer than the original. 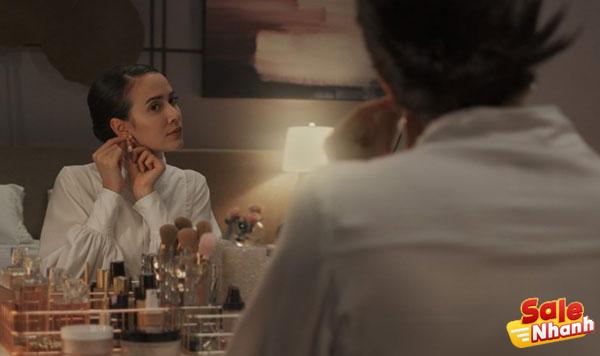 In addition to an interesting story, top actors also completed this adaptation. ‘Perfect Strangers’ is played by a group of top artists. Especially Vino G. Bastian, who appeared different this time with makeup and prosthetics.

Although the characters are not much different from the original film, there are some adjustments such as occupations and personality changes.

For example, the character Vishnu played by Adipati Dolken seems short-tempered, overly dramatic and explosive compared to the original character, Lele played by Valerio Mastandrea. Is it because the image of a lawyer in Indonesia looks aggressive and expressive?

From a technical perspective, director Rako Prijanto has been quite successful when directing this interaction well. A movie with all the characters gathered in one place with dense dialogue will certainly pose its own challenges. The blocking, camera marking, dense dialogue must be done correctly.

Adapting to the Indonesian chat culture, Alim Sudio and Rako Prijanto increase the conversation intensity in this version. If the Italian version conflicts calmly, dynamically and quickly, if the Indonesian version, like our society argues, so it sounds more crowded and aggressive with a higher tone, This adds to the tension of the story.

Unfortunately, there are a few things that go wrong, such as some loose dialogue, the scenes voiced by characters that don’t match the lip movements, and the effects of the outdoor flats that are a bit unsettling. 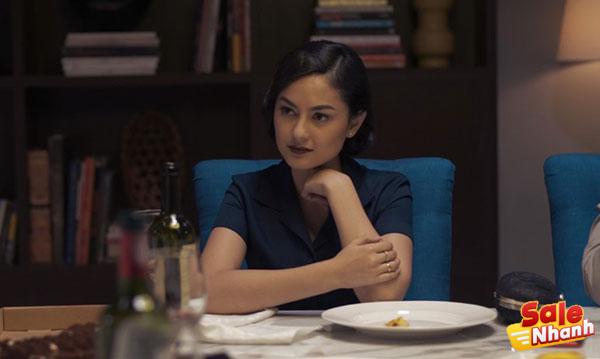 Conclusion of the movie Perfect Strangers (2022)

As the 23rd remake, ‘Perfect Strangers’ Indonesia presents us with an exciting and thrilling story with social dynamics that have more to do with our surroundings. Hosted by a lineup of top artists, each character has something on their phones that they really don’t want to reveal on the table.

‘Perfect Strangers’ makes us aware of the importance of communication and openness in a relationship, and realizes that such a small thing can hold our biggest secrets, as well as our own. like destroying our lives and our relationships with others.