Still with the endless horror genre in 2022, the latest Thai horror and comedy film titled Bizarre Temple 3 (Pee Nak 3) adds to the list of horror movies in 2022 that will broadcast in Indonesia.

Not to be confused with ‘Pee Mak’, a Thai horror comedy about the soul of a woman and her child waiting for her husband’s return from the war, ‘Pee Nak’ is a movie about the curse and fate of a monk.

Closing the successful ‘Pee Nak’ trilogy, the third season continues the story of Toh Min-jun (Mean Phiravich Attachidsataporn), First (James Puwadon Vejvongsa), Balloon (Aim Witthawat Rattanaboonbaramee), Noht (Tar Atiwat Saengtien), Aod (Pond Khunappat Pichetworawut) and Kiddee (Toon Atirootj Saengtien), as well as the legends of the curse of the Thai people have a rich cultural and religious Buddhist background. Let’s take a look at the content of the movie Pee Nak 3 with Salenhanh Film through the review below:

Trailer for the movie Pee Nak 3

The third installment in the ‘Pee Nak’ series focuses on Aod, a Thamma Nakanimitr temple excavator who finds an antique gold anklet during his excavations and decides to keep it.

Since then, he has had strange nightmares and his skin turns into painful snake scales. The appearance of people with burned and scaly bodies like Aod also often came to Aod and tried to hurt him for stealing his anklet. 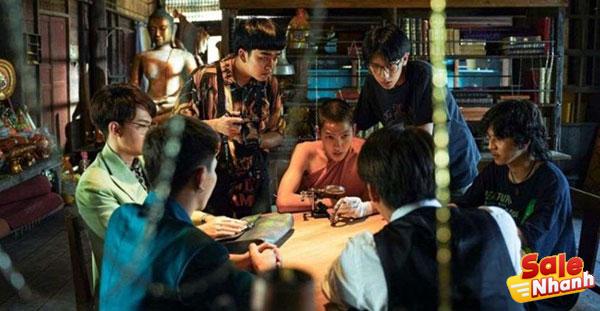 To cure Aod’s curse, they must return the bracelet to a temple near the Mekong River, and race against time before the ghost takes Aod’s life.

Old story that is getting more and more boring

In season two, ‘Pee Nak’ is about the ghost of a monk named Nak who curses anyone who takes off his monastic robes to continue his mundane life, ‘Pee Nak 3’ continues the urban legend Thailand still has elements of monks, temples, and curses.

This time, the curse came from a ritual of wearing an anklet tarnished by a greedy monk. After the reason for this disaster was revealed, Aod and his friends set out to the Northeast of Thailand and the Mekong River to find a legendary temple in the forest and find a way to cure the curse. 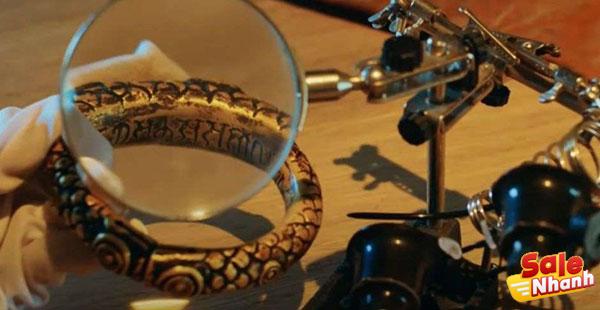 Although it tells a different mythological story with the addition of several team members, the message and premise remains the same, namely about the troubled monk and karma we have seen in his predecessors. In fact, there is no new breakthrough that sets it apart.

The storyline feels messy until the very end. The details in the story are not shown, making us feel like we are missing some content in the story. Likewise, towards the end, the story is not smoothly connected, making the audience even need time to understand the whole story and recall what happened from the beginning of the movie.

Still carrying its brand, this third film is still faithful to the humorous acting of the two characters First and Balloon. ‘Pee Nak 3’ features a new character, Pam Pam (Sim Kyutae), a man from Korea who becomes a Youtuber in Thailand.

Although the character is not too prominent, the presence of Pam Pam also completes the comedy in this movie. The jokes they came up with of course became a very useful point to cover up the empty plot of ‘Pee Nak 3’. 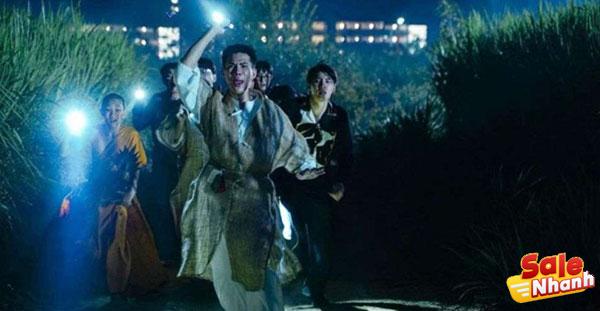 While still very funny and entertaining, the comedy is said to have fallen behind when compared to the two previous films. Even, to a certain extent, the characters’ jokes can be offensive.

Full of beauty and Thai culture

The ‘Pee Nak’ brand has always introduced us to the culture and legends that exist in Thailand, while combining them with aspects of Buddhism. Rituals exist, to how the life of the monks always has a unique thing to know.

The context in ‘Pee Nak 3’ is also wider than the previous two films. This time the panorama is not just focused on the temples and the forest. As if finding the plot less interesting and boring, ‘Pee Nak 3’ presents its story while showing its natural beauty. 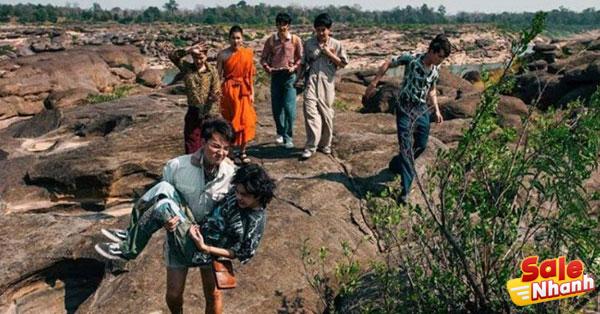 Starting from the beautiful Mekong River, to Naka Cave, a cave shaped like a snake, fits the myth of the snake guarding the temple.

CGI is also getting better, although the ghost figure isn’t scary at all with just the boring repetition, “You stole my anklet! You must die.”

When it comes to horror and comedy, Thailand never fails to include these genres in movies. After the first and second seasons were quite commercially successful, the writer seems overwhelmed when expanding the horror story in this fantasy world.

The plot feels loose and there’s no new twist to update a theme we’ve seen twice before. ‘Pee Nak 3’ feels empty and is only filled with the frank humor of the character duo First and Balloon, as well as images of Thai nature.

So is ‘Pee Nak 3’ still worth watching? of course. If that’s the horror genre you’re looking for, ‘Pee Nak 3’ won’t give you goosebumps and feel the horror you usually get from the genre. However, if you are a fan of Thai comedy and just looking for fun to watch with friends, you will probably find it entertaining and enjoyable.