The film Nostalgia (2022) directed by Mario Martone is a drama film that has won the Palme d’Or nomination at the 2022 Cannes Film Festival. Nostalgia has the participation of famous Italian actors such as Pierfrancesco Favino, Francesco Di Leva and Tommaso Ragno.

The story is quite simple, telling about a person’s nostalgia for his homeland. The laid-back mix of cinematography, scoring, and plot makes ‘Nostalgia’ an easy favorite.

After 40 years of never returning to her homeland, Felice (Pierfrancesco Favino) returns to her hometown: Naples. He discovers places, city codes, and pasts that eat away at him.

‘Nostalgia’ focuses on the beauty of a beautiful city in Italy, namely Naples. True to its title, this movie takes the audience to a relaxed atmosphere. From the perspective of a returning nomad, the city of Naples looks somber. Felice walked quietly in the dark or daylight, illustrating her familiarity with the alleyway.

Despite being away from home for 40 years, the feeling of familiarity still appears when following the memories of youth. He has no one he knows but his mother, leaving the protagonist free to roam around looking for problems.

For nearly two hours, the audience certainly missed out – not Napoli. Longing for happy times, longing for a mother’s hug, or longing for childhood memories that won’t come back. 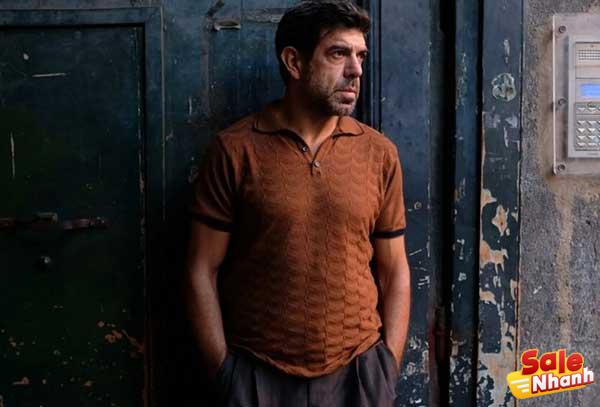 Bring in the element of mystery

Until the second half, ‘Nostalgia’ continued to focus on Felice’s character. The audience still has not been able to explain the underlying reason why he had to leave Napoli. Everything he missed, especially his mother, he focused on first.

After her mother died, Felice continued to live in the city. He realized that he had lost a lot, despite having achieved a lot of success in other countries. The memory and beauty of Italy is the reason why Felice decided to make peace with her past.

So he tries to reunite with his old friend turned criminal. Of course this is not an easy matter. Oreste Spasiano (Tommaso Ragno) feels traumatized after Felice’s death, he feels abandoned and wasted. When Felice returned, Oreste kindly sent her away without injuring her. 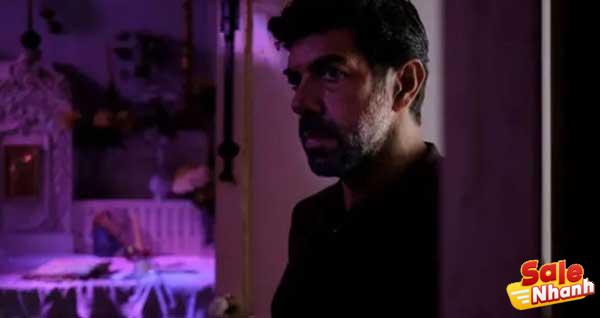 However, the desire to stay in Naples is very high. Felice also felt a constant obsession with not having met Oreste. Thinking that his best friend understood, suddenly something happened.

What’s unique is that after the audience feels comfortable and at peace, the final act actually shows the opposite. There was obvious fear and unspeakable terror. Felice feels that there is still good in a person, but does not understand that her best friend has turned to stone. He is indifferent to this fact.

Even though Felice loved Naples very much, she couldn’t forget how dangerous it was. Amidst the happiness, there is still a haunting horror. 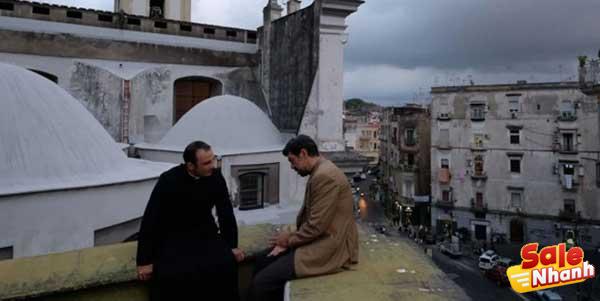 At first, the movie ‘Nostalgia’ seemed simple. A man returns home after 40 years in another country. Of course there is an important reason why he never comes home, but the first act will delay any explanation. We invite you to explore the relationship between mother and child that has not been seen for a long time. There is respect, regret, happiness, and a longing to struggle in the interaction between the two. 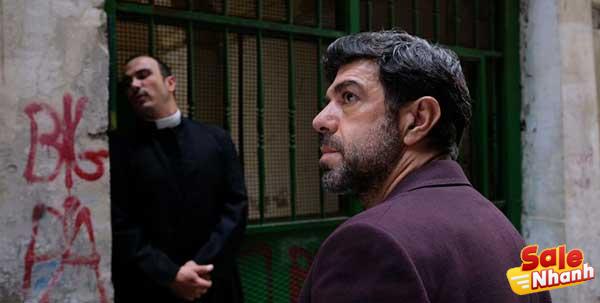 Through the middle, the story line started differently. Enter a darker new world, making the audience realize that Naples is a city inseparable from danger. The meeting of two old friends, it ended in disaster. While one feels nostalgia as a relief, on the other hand there is a heart tormented by these memories.