Action movies with the theme of revenge have indeed been coined a lot. Furthermore, these films deal with the dark issue of murder in the family. This Italian-made My Name is Vendetta film has the same premise of a former hitman trying to get revenge because his family was murdered.

This movie was on the list of the most popular movies of the week when it was first released on Netflix. Then will the plot be different from other revenge themed movies? Check out the full My Name is Vendetta review in this article!

My Name Is Vendetta movie synopsis

Santo Romeo lives happily with his wife, Ingrid, and a daughter named Sofia. They live far from the hustle and bustle of the city. Sofia, still a teenager, is participating in a hockey competition. Not to forget, her parents were also present to accompany Sofia. This happy family picture is so beautiful. Moreover, they live very close and harmoniously.

Sofia, who is exploring her teenage years, wants to learn off-road driving with her father. Although her mother forbade her, her mother finally allowed Sofia to go. Sofia and her father went to an area with long mountains. They passed through shallow rivers with rocky paths.

The experience of learning to drive a car has been a lot of fun for Sofia. He wanted to capture his exciting moments with his father in a photo. But Santo always refused to take pictures, even when Sofia asked him to take pictures with a beautiful background at the time.

Not wanting to lose the moment, Sofia constantly surreptitiously took pictures of her father. He also uploaded the photo to his social media without Santo’s knowledge. Sofia does not realize that what she is doing is the beginning of a disaster that will befall her family. 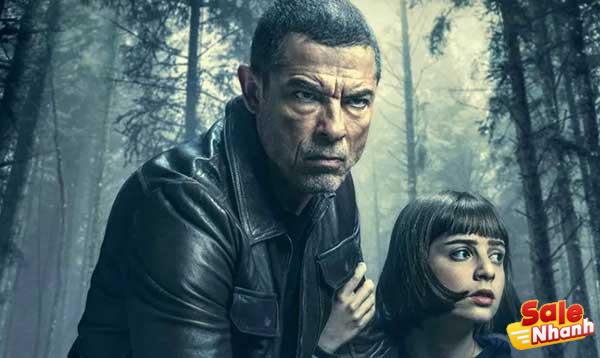 Some time later, Sofia returns home while Santo returns to work in the forest. Sofia’s mother asks Sofia to wash their clothes. Santo’s sister-in-law comes to visit and is talking to Ingrid when two strangers sneak into the house. The two immediately attack Santo’s sister-in-law and chase after Ingrid.

The incident killed Santo’s sister-in-law and also Ingrid. Fortunately, Sofia was able to escape the pursuit of these strangers. Santo had just come home from work when he discovered his wife’s body lying motionless, covered in blood. So is your sister-in-law. Santo also met Sofia, who was in a scared mood.

Santo immediately took Sofia out of the house without having time to take care of his wife’s body. Sofia, who was scared and panicked, kept asking what was going on, but Santo didn’t answer immediately. He took the child to an abandoned building. Sofia continues to urge Santo to tell her what happened.

Not wanting to be haunted by guilt all the time, Santo finally tells him who he really is. Santo said that the name ‘Santo’ is not his real name. He really is Domenico Franze.

He also admits that long before his marriage to Ingrid, Santo did cruel things to people. He gets paid to kill. Because of this, many people have targeted Santo and his family.

It is possible that what happened to his family was done by someone who wanted to take revenge on Santo. Hearing that, Sofia looked very angry. He starts to hate Santo because Santo killed his mother. But Sofia covered it up.

Santo then rushes to find a safer place and avenge his wife’s death. He asks Sofia to stay in the old building. Santo also leaves a cell phone that can only be used when Santo calls into the cell phone. Then Santo went to find the mastermind of his wife’s murder.

Sofia, who begins to distrust her father, disobeys her father’s orders. He still uses his cell phone to contact his girlfriend. Sofia then runs away with her boyfriend, but it turns out that the phone number has been tracked by Santo’s enemies. Then they chase Sofia and her boyfriend.

Meanwhile, Santo meets accomplices of the man suspected of being the mastermind of his wife’s murder. Santo did not hesitate to kill the old man to get information about the real mastermind. Immediately after the negotiations, Santo returned to meet Sofia.

Fortunately, Santo comes and saves Sofia, who is being chased by the killers. Santo fights and then escapes with Sofia. Unfortunately, he was seriously injured.

Then what will happen to them? Can Santo save the only family he has? You can watch until the end of the movie to find out the answer!

My Name Is Vendetta movie review

Honestly, in terms of story idea, this movie is nothing special. Story ideas like these often come up. Call it some Liam Neeson movie called Taken, or even the movie Peppermint, starring the beauty Jennifer Garner. 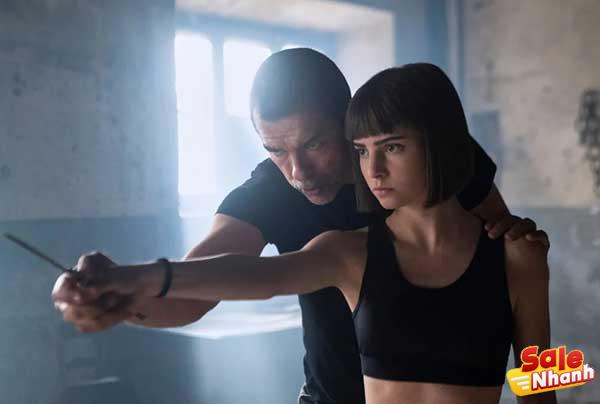 Although the plot is slightly different, the premise of the story is still about revenge for the murder of his family. So honestly, the ending of this movie is predictable.

But what’s interesting is that instead of protecting the child, Santo teaches his son how to defend himself. It’s something that’s different enough from most other movies to make it more interesting.

Although the story idea is quite ordinary, it must be admitted that this film by director Cosimo Gomez is quite eye-catching with the presence of some beautiful scenes. 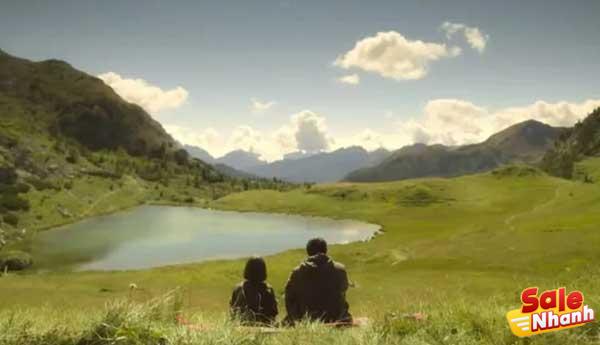 Using the wide-angle technique, Gomez tries to bring out the beauty of the European mountains while also showing the relationship between father and son, namely Santo and Sofia.

No less interesting in this film is the appearance of young actress Gineva Francesconi. Only 19 years old, but Gineva is already in great shape in this action movie. 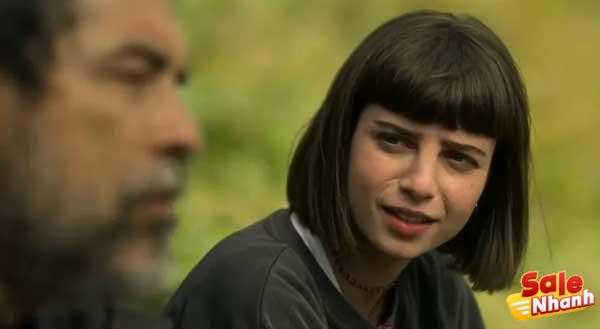 Although she does not have much experience in acting, Gineva can prove her expertise when transforming into the character of a teenage girl who is a master of martial arts.

My Name is Vendetta doesn’t offer much new in the context of story ideas. But the packaging of this film is quite neat with beautiful cinematography and the acting of the actors is quite eye-catching. So this movie is quite interesting to watch in your spare time. Interested in watching it?