Moon Knight is the latest series of the Marvel Cinematic Universe (MCU) starting today, Wednesday (March 30, 2022). The series consists of six episodes and will air on Disney + Hotstar.

Moon Knight is adapted from the comic book of the same name and was first published in 1975. The superhero movie was directed by Mohamed Diab, Justin Benson and Aaron Moorhead. 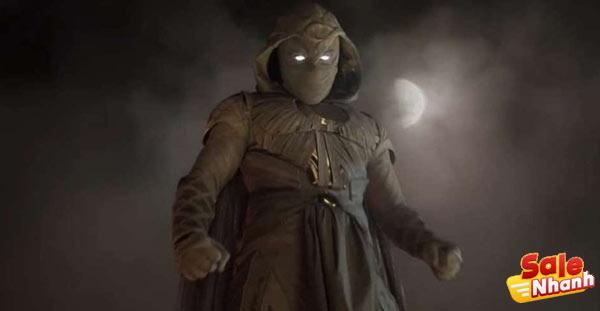 Moon Knight himself tells the story of a museum employee named Steven Grant who becomes embroiled in a conspiracy by the Egyptian gods when he sees irregularities in his daily life, such as such as discovering the identity of his alter ego, Marc Spector, who works under the god. Khonshu.

Synopsis of the movie Moon Knight

Steven Grant (Oscar Isaac) an employee of the archaeological museum in London must tie up his accomplices while sleeping. Once, he suddenly finds himself in a precarious position when faced with Arthur Harrow (Ethan Hawke), who judges humans only with his magical powers. Steven, who doesn’t know about it, is in a difficult situation.

While fighting the mob, Steven had to pass out and was suddenly able to defeat all of them. Whispers from the mysterious figure of Konshu (F. Murray Abraham), the god always by his side, force him to change himself. 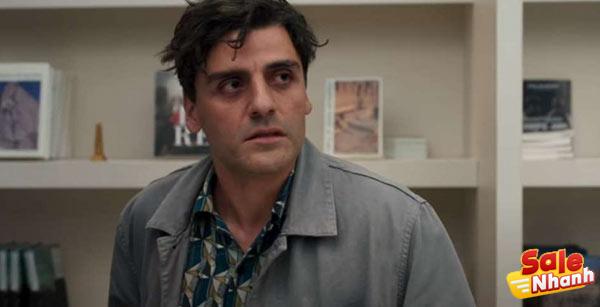 Confusion continues to haunt Steven as he tries to protect the scarab when he meets Harrow. Steven then meets Layla, who calls him Marc. Marc Spector turns out to be another personality stored in Steven’s body that Konshu was talking about.

How will Steven Grant’s story continue to unravel the mystery of Arthur Harrow’s magical powers to many followers? How does Steven deal with Marc Spector and also the Moon God – Konshu of Egyptian mythology that he controls?

Who would have thought that the alter ego dualism in a superhero movie would be done in such a way by Marvel with more polished details. Not just the figure in front of the mask and costume, with the figure behind the costume. The dualism is in the two personalities played by Oscar Isaac.

Two very different shapes appear charming. Oscar with a thick British accent in the image of Steven, received more sympathy in the early episodes. Meanwhile, the fierce action scenes like the main player in Marc Spector’s action movies always increase the viewer’s adrenaline. Everything is conveyed in a polished mystery so that we, the audience, are made to discover the primary source of the comic. 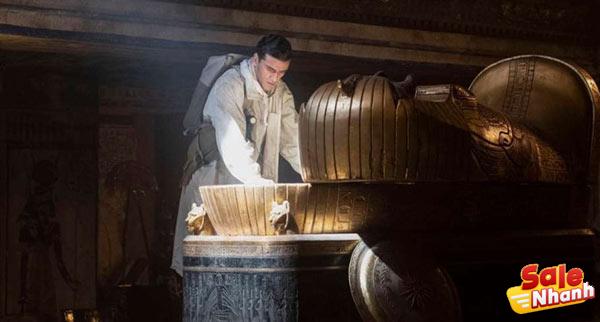 Take the unusual angle of this mental disorder story, presented against a background that makes more sense to many people. Cheerful laughter, tense action scenes, to deep sadness when the story behind Marc and Steven is revealed. Oscar Isaac makes everything more real and moving.

Shooting in places like Budapest, Jordan, Slovenia and the US was just meant to support each element of ancient Egyptian mythology. Although not actually in the Pyramids of Giza. Everything that comes into view is the lessons of Egyptian mythology.

From the beginning it was just a museum, until the Egyptian gods appeared. Dewi Ammit and Dewa Konshu’s feud is also the main selling point of the story of this series. Not only are images of the gods associated with mythology, but something like the Duat (the world after death in Egyptian belief), Temples, and a number of ancient Egyptian mythical creatures are also complete. into the journey of ‘Moon Knight’. 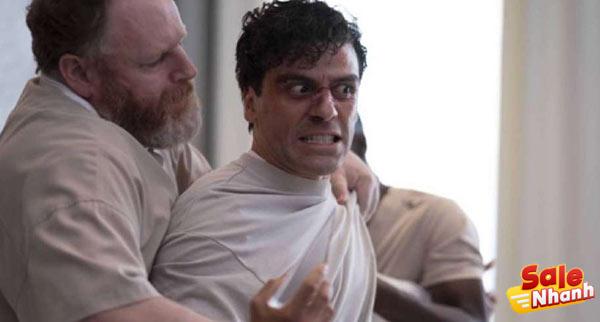 The excitement about the feud of the gods becomes a side dish amid the tension of dualism caused by Marc Spector’s intellectual disability. Several scenes in “Asylum” that add to the mystery were wonderfully completed by the end of the episode.

Faithful to the origin of the series

Perhaps this is one of those live-action adaptations that become highly accepted comic representations. Many Easter eggs appear in each episode, all referring to the ‘Knights of the Moon’ manga series. Even the outline of this new story really sticks to the main source. Furthermore, how many easter eggs directly refer to the digital comics link.

If you are a reader of Marvel comics, you will be very satisfied with the solo performance of this superhero. Some of the custom content is genius enough to attract fans. While it’s been confirmed that Disney+ isn’t actually related to the Marvel Cinematic Universe, the comic book theory that has always connected Moon Knight to other superheroes is getting more interesting.

Who would have thought that Marc Spector’s psychosis would lead us to such a mind-bending mystery? Amazingly, the neat presentation of the main conflict concerns superheroes with the personal life sphere. Every Easter egg is intentional or just a twist to the story that invites fans to participate in the series, not just watch it. 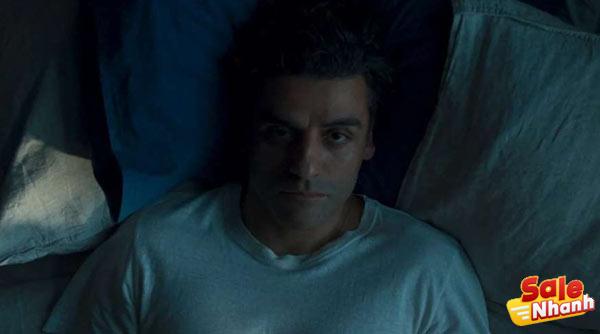 ‘Moon Knight’ is a newly emerged superhero character with tremendous magnetic strength and mysteries looming, even up to the final seconds of the credits, all open to all possible futures. chance of this superhero.

Conclusion of the movie Moon Knight

Oscar Isaac’s performance as Marc Spactor and Steven Grant deserves a special award that won the hearts of many fans. Furthermore, this includes new characters that Marvel has introduced into its universe. The other players also filled in very well.

Elements of Egyptian mythology with the synthesis of all its elements, making the audience forced to enjoy when learning about ancient Egyptian culture. Without a doubt, Marvel Studios’ superhero action images are always the most awaited.

A live-action adaptation that’s very faithful to its comic book sources, making the Marvel Cinematic Universe’s superhero theories very entertaining and hilarious. All the mysteries force us to brainstorm to connect everything until the end of the series.