Monsters of the Mekong River is a movie that is considered a blockbuster in the disaster film genre, which is likely to be a resounding success at the box office in the first days of its release.

European and American filmmakers have always considered the disaster-monster movie market to be a paradise. Due to the different backgrounds and origins of works on this topic, Asian audiences in general and Vietnam in particular are often not afraid of the wrath of nature. An Eastern country.

Lee Thongkham, the director of Monsters of the Mekong, spent five years trying to make this terrifying monster look Asian.

A simple, epic and easy to animate poster!

The publisher has “teased the main poster” of Monsters of the Mekong as soon as the film is scheduled to be released. The film only has an image of a monster that anyone passing by must look back because of its scary shape.

Many viewers were also scared with the slogan “Their appearance is the source of disaster.” “Where do these monsters come from? Or the devastation so terrible that it is considered a disaster? The poster, though simple, makes a strong impression on viewers.

This trailer is filled with mysteries interspersed by epic scenes!

The movie poster only shows the villain, but the trailer tells the story more clearly. The mysterious creature emerged from the Mekong River and attacked Bueng Kan, able to isolate the inhabitants from the outside world. The “earthquake” that occurred in Thailand caused a panic and caused the government to mobilize all military forces to save the people. 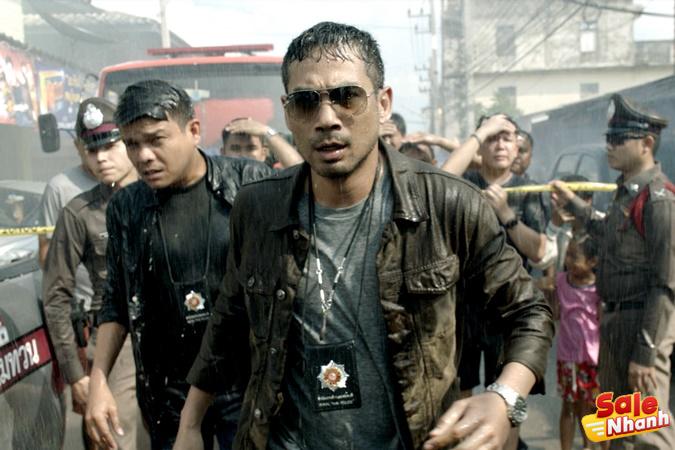 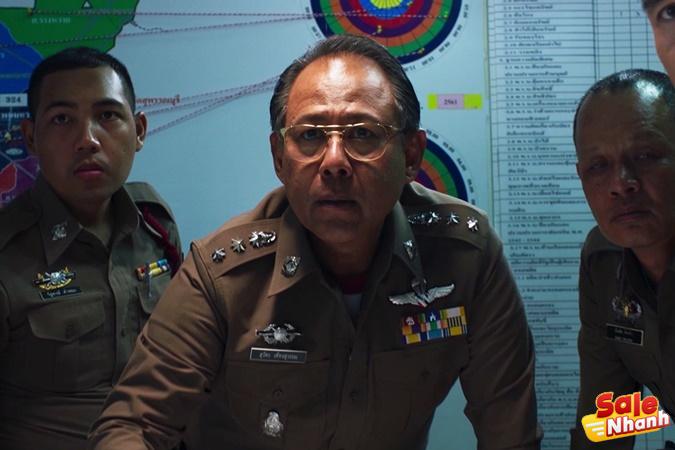 The trailer is filled with fear and gloom. It was a strange object that happened to be in the field. No one could have predicted that it would soon become a national genocide.

Jordu Schell is the designer responsible for creating the monster stage. He has worked on many films, including Avatar and Hellboy. Monsters in the movie not only bring terror, but also have an overwhelming aura that makes the audience terrify. The movie’s official premiere in cinemas nationwide will be on September 16, 2022.