What if every day you hear an explosion, a very loud gunshot right next to your ear, but you are the only one who hears it? Frustration, confusion and helplessness are probably feelings you will feel because everyone around you seems to think that you are making fun of them or have some mental problem…. That’s also what you will see in the movie Memoria

This incident is encountered by a woman named Jessica (Tilda Swinton), the main character in the film directed by Thai Apichatpong Weerasethakul, titled ‘Memoria’. 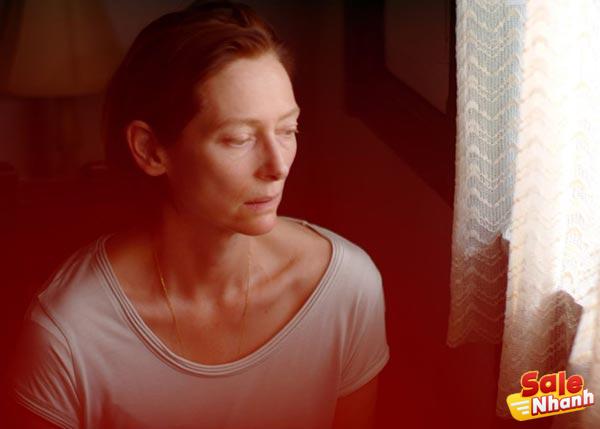 Synopsis of the movie Memoria

The film tells the story of a woman named Jessica (Tilda Swinton) who regularly hears sounds like ‘explosion’ almost every day. At first she didn’t realize that she was the only one hearing the scary sounds. Until one day when Jessica visits her younger sister, Karen (Agnes Brekke), who is ill and is being treated for a respiratory condition that interferes with her daily activities.

At night while resting, she heard a very loud explosion and immediately went out to find the source of the explosion. However, she found nothing but the silence of the night.

Later, while Jessica was dining with her sister’s husband at a restaurant, she also heard gunshots that startled her. Surprisingly, all the people around, including her sister-in-law, did not have any unusual reactions. When asked, she received a rather confusing answer. Because no one else but her heard any gunshots or explosions. 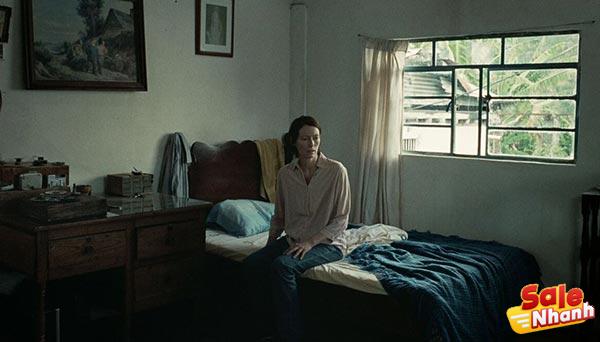 This incident scared Jessica, what is really happening to her? Why is he the only one who hears the explosion almost every day?

Most of the content of this movie, is dominated by silence, which at first confuses the audience a bit because it feels like the sound system seems to be broken or does this movie have no sound?

All that is answered when following the story in which the director uses this way to emphasize the emotional side of the main character that can make the audience feel nervous and uncomfortable. The film’s dialogue is minimal, making the silence of this movie even more enhanced, if the scene is in a crowded place, the sound is heard as natural as the sound in real life.

This movie’s success in winning awards for best sound and best sound design is well-deserved. The harmony of silence, the sounds of nature, to the voice of the delusions that the main character goes through are also voiced with an interesting and unique rhythm. 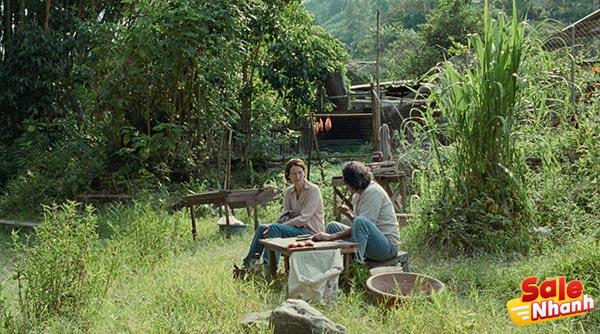 The silence that occurs in this movie is not only reflected in the silence, but the characters also play their roles very well. How the encounter of each character, all of which begins with silence, exchange of messages through the eyes and very sparing of lines, makes the film always feel stuffy and frustrating.

So for those of you who don’t like movies with a high level of stillness, this movie won’t be for you.

Seeking the truth of what happened

Apichatpong Weerasethakul as the director gave many puzzles to solve for the main character and the audience who watched this movie. Subconsciously, we also guess about what really happened.

Following Jessica’s journey, the audience will be invited to delve deeper into the journey to find the cause of the events that often haunt her every day.

It started when she met someone who was an expert in the field of music, to help Jessica create the sounds he often heard and then analyze the cause and effect of what she went through.

Until Jessica meets a man who chooses to live in the mountains to enjoy his life with nature. Through this unexpected meeting, the two exchanged stories and discussed a memory.

Meeting the right person, Jessica also expressed everything she felt. Although it’s a bit confusing, when the man says that what happened to Jessica is a form of memory that happened in the past, connected to events that happened to the man.

At the end of the film, it is also not explained in detail, regarding the reasons and reasons why Jessica suffers from such delusions. In addition to the explanation of memory or memories that greatly affect our lives.

The image displayed by the long-shot technique is eye-catching

The atmosphere in this movie is supportive of each other. The silence combined with the large image is very pleasant and soothing to the eye. The beauty shown makes the audience unable to take their eyes off the screen. 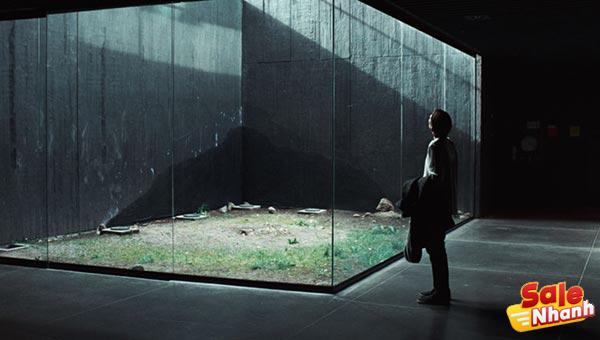 Although for audiences who are not used to watching movies that use more stills, they will feel the scenes in this film feel frozen or motionless and prompt the audience to double-check to see if the show has stopped. Or is there a problem with the signal? .

It’s interesting, because not once but many times, almost the entire movie is filled with shooting using longshot (a technique of taking pictures with a wide frame area). This use is not made when the scene just highlights the beauty of nature, but when the characters are conversing, they are captured in the same way.

This is the main feature of ‘Memoria’, so that the audience who has seen it will always remember the visual presentation of the film.

‘Memoria’ is a film that recreates our perception of time, the question of how humans can adapt their lives in nature to create experiences that transcend logical boundaries.

At the end, we’ll also get to see a sci-fi scene that’s confusing, but feels right for the story shown from start to finish. Tilda Swinton has portrayed the character Jessica well, making the audience feel the confusion and emptiness she is going through.

This film carries a rather heavy plot, so it will not be suitable for those of you who are looking for an entertaining movie or compelling scenes. Because it takes seriousness and quick thinking to chain everything into a single solution.