Lightyear is one of the animated movies of 2022 that Toy Story fans have been waiting for. This movie will focus on Buzz, an iconic character in the movie Toy Story.

Although taking the character from “Toy Story”, Buzz from the movie “Lightyear” will be made differently. The film is produced by the famous Pixar film studio, and directed by Angus MacLane. The screenplay was written by Matthew Aldrich, Jason Headley and MacLane. 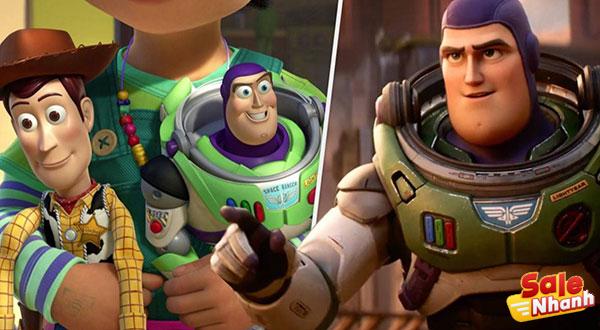 Just like in the Toy Story movies, the name of the main character of this movie is also Buzz Lightyear. However, the charismatic vocalist Buzz is no longer Tim Allen. Actor Chris Evans, who later replaced the role. Lightyear was supposed to be a huge success. Because according to the official Youtube account of the Pixar studio, the trailer for this movie has been played 17 million times since its release.

If you are curious about the movie, let’s take a look at the content of the Lightyear movie with Salenhanh.com.

Synopsis of the movie Lightyear

Lightyear will explore the story of Buzz Lightyear (Chris Evans), who is stranded on a planet 4.2 million light-years from Earth with his team. As Buzz tries to find his way back through time and space, he is joined by a group of ambitious co-workers and his robotic pet cat, Sox.

Trouble grows and makes the mission all the more dangerous with the arrival of Zurg and his army, who have a mysterious agenda. Will Lightyear and his crew return safely to Earth? Let’s watch it at cinemas from June 17 to get the most accurate answer. 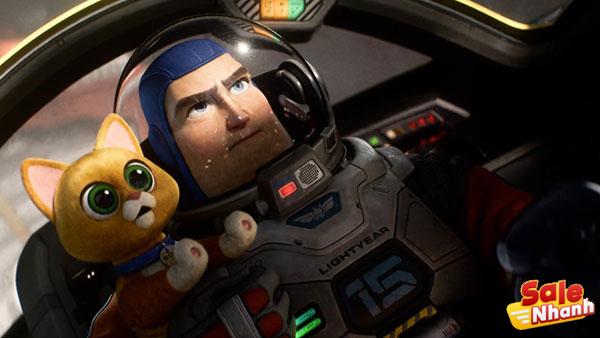 Chris Evan was chosen as the voice of Buzz Lightyear in the movie “Lightyear”. The actor who played Captain America was chosen because he was considered to have a good voice, rich in drama and humor. In addition, Chris Evan is also considered to have the ability to express a heroic voice without showing arrogance that not any voice actor can do.

Besides Chris Evan, the movie “Lightyear” will also feature the voices of Taika Waititi, Keke Palmer and Dale Soules.

Interesting facts about the movie Lightyear 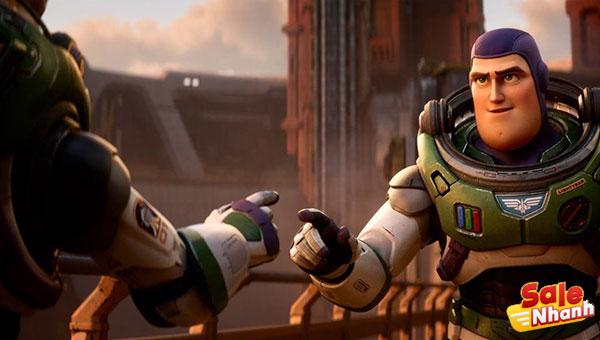 Angus Maclane as director and Galyn Susman as producer promises that the film “Lightyear” will introduce more things about real space. One of the production team’s efforts was to visit the International Space Station (ISS) to meet the astronauts there, Marshburn and Kjell Lindgren.

The movie is banned in many countries

During its release, this film received several rejections. In fact, some Muslim countries have decided to ban the screening of this Toy Story prequel. One of them is the United Arab Emirates (UAE). 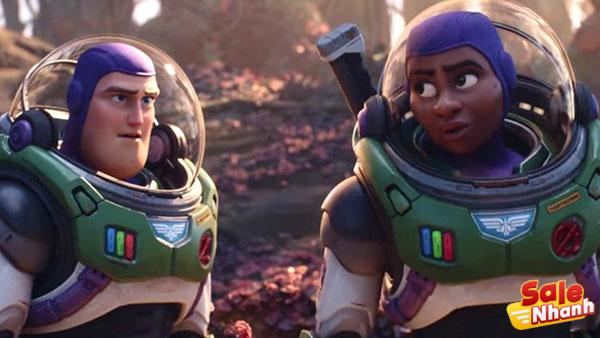 The UAE issued the ruling after learning that Malaysia also banned the screening of the film. The ban was announced through the Office of Media Management of the country’s Ministry of Culture and Youth.

This ban is attributed to the presence In the film there is a kiss scene between Alisha Hawthorne (Uzo Aduba) and her partner, a woman.