Karem: Karem the Possession is an 18+ horror film that will be released in theaters in Vietnam from July 15, directed by Henry Bedwell and produced by Rigoberto Castañeda and Videocine company. .

In the film, Karem is the youngest member of an atheist family possessed by a dangerous demon who has endowed her with terrifying abilities. 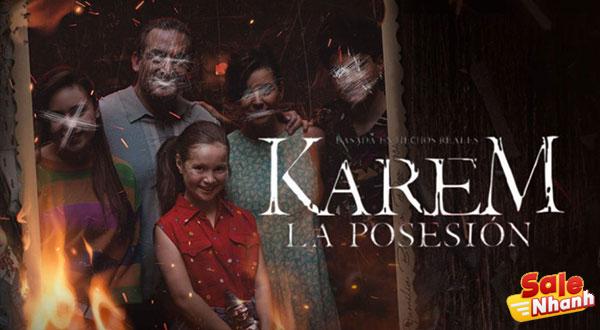 Based on a real-life case of demonic possession, originally scheduled for a 2020 release date and six years post-production. Ultimately, the film was released on December 30, 2021 in Mexico, grossing $792,795 USD but was criticized by critics for its direction, plot, and acting.

The film was shot in various iconic settings in the state of Durango, such as the Guillermo Ceniceros Museum of Modern Art, the site of the El Sabino Wake festival, Guadalupe Victoria Primary School, and Durango Cathedral for several years. five.

Trailer of the movie Karem: Container of Death

Synopsis of the movie Karem: Container of Death

In 1984, in pursuit of work opportunities, the Briseño, an atheist family, moved from the United States to Durango, Mexico, to their new home, a manor said to be haunted; after the mysterious deaths of the previous owners. Karem, the youngest daughter, hears muttering from the basement, but she finds only one toy. The next day, Karem is bullied by her classmates because of her status as a new girl at school and her atheist philosophy. 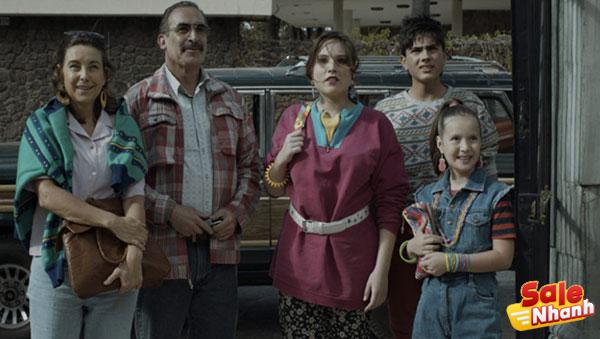 Isolated in her room without telling her parents about her experience, Karem contacts through her diary an invisible entity that introduces herself as Naro. He wants to befriend her.

Naro, is a mysterious friend in the dark. At first, it seems like another case of imaginary friends that children often have. At least for his parents, that means for now Karem is starting to change. Her personality gradually changed. She discovers that her friendship with Naro has given her certain powers. Now she can make people, even if it’s against their will, do what Karem wants.

As a side effect of her new powers, Karem’s personality turned from shy to explosive and aggressive, which prompted her teacher Clarissa to ban her when she yelled at her in class. That day, the Briseños were visited by Father Miguel, a priest who learned something strange about them after talking with Karem and recalling the incident with the family that formerly lived there.

Miguel’s investigation into the manor leads him to discover the existence of Naro, a fearsome demon who grants abilities to another family’s youngest son and causes everyone’s deaths. when he had to face the rest of his family. Miguel reports to his superiors to help the family as soon as possible due to Abraham, the patriarch of the family refusing to believe his warnings despite his wife Mariana and the rest of his children. he tries to convince him there is something wrong about their house. 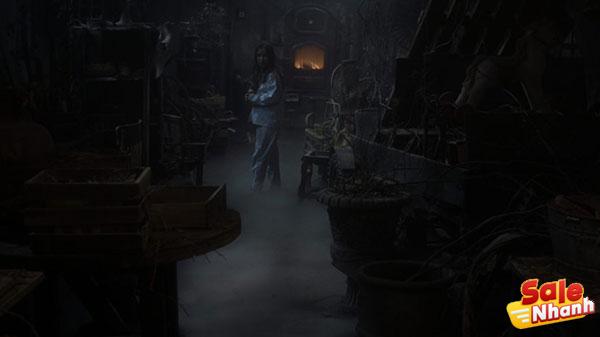 After one of Karem’s bullies, Fabiola, gets sick and bleeds on paper, her remaining classmates Elizabeth and Adriana confront Karem accusing her of Fabiola’s condition. Karem responds to the attacks and kills them with the help of her powers and she also injures Clarissa when she enters the classroom trying to help the girls. The murder brings classes to a halt, and Karem then convinces her eldest sister Laura to take her and Clarissa to the hospital to “visit her”.

However, because Clarissa was still in intensive care, Karem and Laura visited Fabiola. When both girls are left alone, Fabiola weakly tries to apologize to Karem but she refuses to listen and finishes her off, treating her death as an unwanted medical accident.

That night Laura was possessed by Karem, who manipulated her actions to get her to kill Clarissa when she hit her with a pillow at the hospital. Soon after, Laura was arrested for the murder of the teacher. Hearing of his sister’s arrest, Karem reprimands Naro for the consequences of her actions and tries to cut ties with him, but he refuses and takes over her and her brother Eduardo’s bodies.

On the way to the manor, both Abraham and Mariana are approached by Miguel, who offers to help Karem. Inside the manor, they witness supernatural phenomena such as vandals, and Naro himself presents as a carbonized boy. Mariana finds Karem in her room, where the girl is completely controlled by Naro, killing her mother. 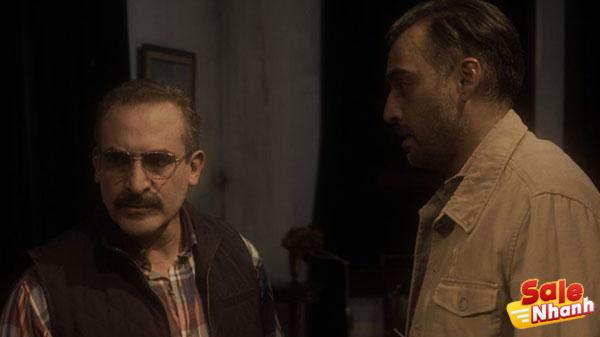 Finally, a cardinal along with other priests came to the manor to help the family. The demon-possessed Eduardo attacks them with demonic powers while the cardinal tries to rid Naro from his body, the cause of the boy’s death when the demon tore off his arm in the face of an ungodly Abraham. force. Naro then controlled both Mariana and Abraham to force them to attack the priest and Miguel, which resulted in the deaths of the last two when the cardinal expelled Naro from Mariana’s corpse. With only the cardinal left alive in the manor, Karem attacks him as he performs an exorcism to save her and stabs her in the stomach during the ritual.

The church covered the incident with Briseño, imprisoned Karem, and locked Karem’s diary inside a cellar. Some time later, Laura is contacted by Naro in her cell as she smiles as she reads his messages.

In a mid-credits scene, Karem is taken by a nun to a room where she is vandalized, presumably to prevent her from being used again by Naro and her psychedelic abilities.

Review of Karem: Vessel of Death

It can be seen that the horror movie The Container of Death has a rather boring and old content that has appeared in countless horror movies we have seen before, in addition to the image, quality of the film feels like it was made in 1984 rather than taking ideas from that time, the storytelling has gone out of date and cliché. 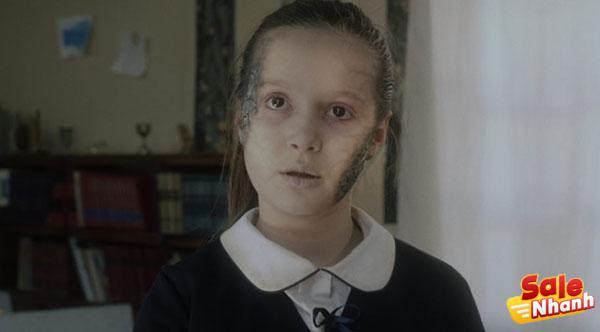 The film takes the image of the character as a minor with many frustrations due to the surrounding circumstances as well as the psychological isolation of people, not allowed to play together, since then she is dominated by the demon in the dark. It sounds appealing at first, but we can easily see that this is the pattern of many common horror movies and until today, they are not too special to attract attention. of the audience.

Why is it always the isolated character, the demon possession and the exorcism ceremonies to expel the demon from the victim’s body, you can imagine how many movies have ever seen such content. And yet, from the beginning to the end, the film is almost transmitted in one dimension, there are absolutely not too many unexpected details to make the audience think, instead they are just like a movie running from this segment. to another and gradually to the end.

The plot of the film is also less logical and not enough to answer all the questions of the audience after watching the movie, so Salenhanh.com found that in addition to the information this is a movie based on a true story that made me curious. Everything is quite boring and doesn’t leave too much impression on viewers.

Of course, it must be recognized that the filmmaker is based on an ancient setting, so he tried to recreate the old scene for the film but that was not enough, most of the costumes and backgrounds appear quite blurred and does not leave any nostalgia in the hearts of the audience, or even it is too faint for people to recognize.

Overall, to me, this horror movie is still quite weak compared to expectations from a movie based on a true story in real life. However, you can also choose if you want to find yourself a gentle experience for an 18+ horror movie.