Homestay tells the story of a soul that enters the body of a dead person. The film is directed by Parkpoom Wongpoon, who has directed the horror films Shutter (2004) and Alone (2007).

The film stars famous actor Teeradon Supapunpinyo, who plays the character Min, a teenager who commits suicide. Teradoon is a favorite since starring in the films Stay (2015), Bad Genius (2017) and Great Men Academy (2019). 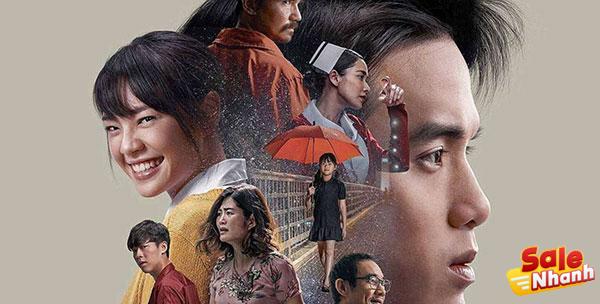 Teeradon’s rival in Homestay is Cherprang Areekul, who plays Pie, a smart girl from Min’s school. Homestay is the first drama starring this first generation member of BNK48.

While Nopachai Jayanama acts as a guardian angel. The actor who received the Thai National Film Association’s award for best lead actor has starred in several films, including Together (2012), King Naresuan 6 (2015), Take Me Home (2016), and many more movies.

If you start to feel interested in this Thai horror film, let ‘s find out briefly about the content of the film through the review review below.

Synopsis of the movie The Soul Sojourn (Homestay)

Min, a teenager, suddenly wakes up in a cold and gloomy morgue. It turned out that one day ago he died by suicide. His resurrection left his family and those in the hospital deeply moved.

After fully recovering, he realizes that he is not Min. But the spirit entered Min’s body. When he tried to escape from this body that wasn’t his, he was confronted by a number of people calling themselves “The Guardians”.

The guardians also explained to him, if he was a spirit that had been given a second chance to live in Min’s body, the teenager had recently committed suicide. 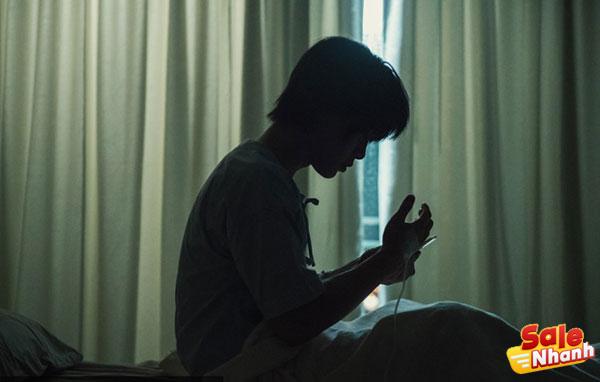 The Guardian tells him, there are only 100 days to find out the cause of Min’s death and if after that time his mission fails, Min will literally die.

The spirit begins to live as Min and investigates the cause of Min’s suicide. The results of his investigation focus on several characters in Min’s life. The mother works out of town, the father chooses to be a drug dealer instead of working in the office, the brother secretly hates Min, Min’s best friend is a tomboy, and the character Pie (Cherprang Areekul) ), a beautiful and intelligent girl, a schoolmate who became Min’s tutor.

During his investigation, the Soul fell in love with Pie. The sweet romance of the two-color film along with the soul investigation of family member Min, who holds many problems and secrets. What really caused Min to commit suicide? After 100 days, will the soul existing inside Min perform the task or will it gradually disappear? 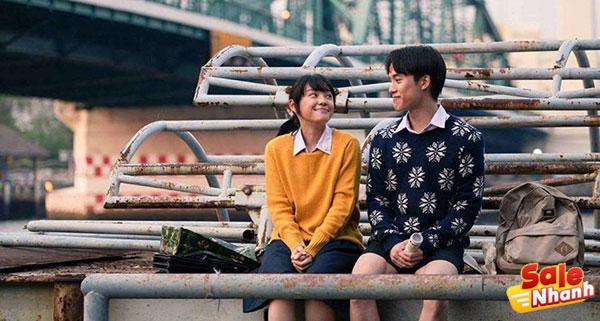 Go to the nearest cinema and find out for yourself!

Review of the movie “Soul of Temperance” (Homestay)

When you first see the trailer of this movie, you will immediately think of a movie that uses a lot of sophisticated CGI scenes. It’s very rare that Thai films actually use CG and in some of the scenes it’s been pretty good at making the most of this technology. 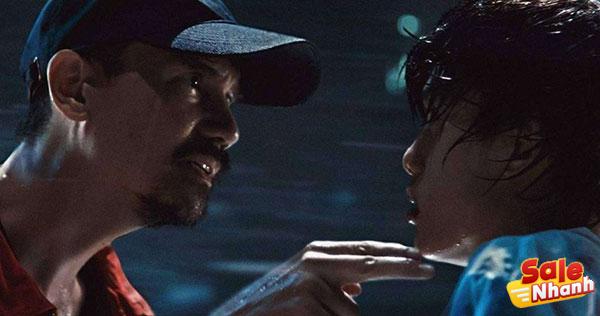 Director Parkpoom Wongpoom, who has experience making horror movies, is very good at pulling out mysteries and giving clues smoothly. The investigation process carried out by the main character creates the feeling of enjoying an investigative movie. The film’s mystery, based on Eto Mori’s Japanese novel titled Colorful, is maintained until the end with some surprising revelations.

The quality of acting in this movie is very good along with James’ charming acting as the spearhead of the film. Soul Sojourn has become an opportunity for him to show his acting talent, which helps him become one of Thailand’s highly regarded and talented young actors in the future. Meanwhile, Cherprang Areekul in this first movie did not disappoint, even in some parts, making viewers feel touched with his acting. 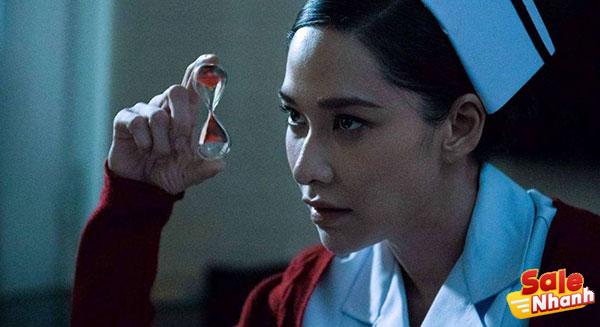 The acting and the fairly well-reviewed story are also supported by a slick production system. Cinematography many times capture beautiful and beautiful moments that are edited well and smoothly by the editor. The music system can provide compositions that support the film’s mystery elements, and can adjust as the series transitions to teen dramas and family dramas. However, it feels like the sound system has a few flaws that create an unbalanced feeling because it is sometimes too jarring in some scenes, especially when The Guardian character appears. 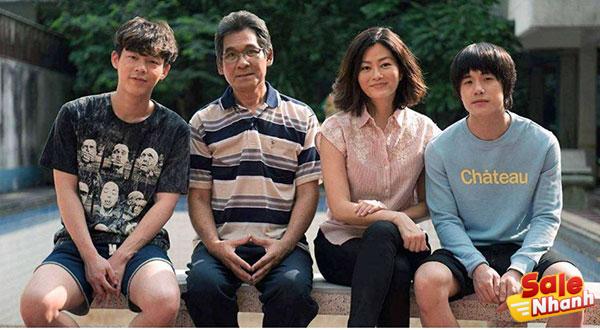 Homestay provides a moving story of young people in general, who want immediate things in every problem they face and, if there is no way out, choose the worst method as a way out. deliverance: suicide. Not only that, the film also brings a love story of mutual respect of a spouse who has made a mistake and has to accept that mistake as a process of personal growth, in addition to a meaningful story. about friendship, where friends must be willing to love others more than themselves.