Hero is a musical biographical film about Ahn Jung Geun, a Korean activist and freedom fighter in the early 20th century. The film is adapted from the musical of the same name and made to celebrate the 100th anniversary date of founding act of freedom fighter, Ahn Jung Geun. It was staged in 2009 with the main actor Jung Sung Hwa who also plays the same role in the movie.

Actually, this movie was completed in 2019 but due to the epidemic hindered it, it didn’t start to be shown until 2023. In addition to filming a lot in Korea, filming was also done in Latvia to replace the setting of Vladivostok, Russia in 1909, where Ahn Jung Geung lived before filming the Prime Minister of Japan. Filming was done in Latvia as there are still many buildings from the 1900s left.

Ahn Jung Geun was a Korean independence activist and fighter who is known for carrying out the assassination of Ito Hirobumi, Japan’s first prime minister and Japan’s Resident General in Korea. Ahn fatally shot Ito Hirobumi when he arrived at the Harbin train station, Manchuria in 1909. Ahn Jung Geun was hanged the following year for his actions by the Japanese colonial court.

Billed as the first Korean film to be adapted from a musical, Hero chronicles the final year of Ahn Jung Geun’s life. Ahn left his hometown, leaving his mother, wife and three children to the independence movement. In fact, Ahn and his independence activists took an oath in blood by chopping off the fourth finger of their left hand. Their first act to fulfill their bloody promise was to plan the assassination of Ito Hirobumi, who was considered responsible for the annexation of Korea.

As a historical drama with many musical scenes, of course this film has its own set of challenges. In addition to showing historical authenticity with patriotism, the musical setting must also be in harmony and in sync with the story being presented. 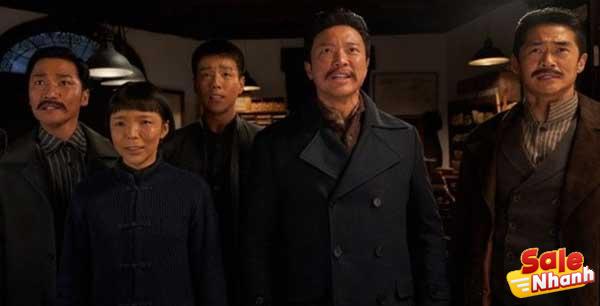 Therefore, director Yoon Je-kyun made the songs in this movie like an extension of acting. Because it was clearly a musical film, the main attraction was through the songs, and for that reason, Yoon Je-kyun was determined to record some of his songs live on set. As a result, the realism obtained increases and feels deeper to convey emotions

In addition, in the case of solo songs, filming was done for as long as possible so that the drama and music could connect more smoothly. Of course, the rest of the songs are recorded through post-production or through a recording studio and lip-syncing techniques.

Acting and music are closely intertwined

Sung Jung-hwa, who has experience in musicals, in addition to showing good acting skills, also shows explosive vocal skills, which is suitable for the role of a warrior with a high spirit to win the award. independence for the country. 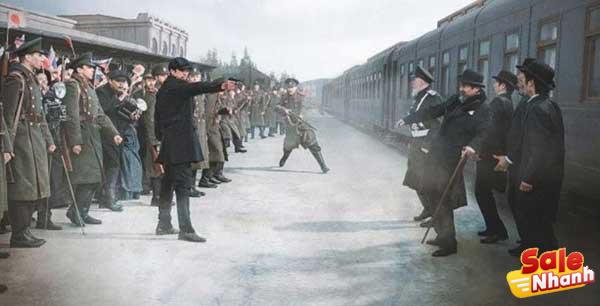 The hero in addition to exposing real historical figures, such as Ahn Jung Geun and Ito Hirobumi, this musical drama also sets the stage for a fictional character named Seol Hee, played by the actress. Actor Kim Go Eun plays the role of the bridesmaid of Empress Myeong Sung, the last empress of the Joseon Dynasty. After the death of Empress Myeong Sung, Seol Hee joined the Korean independence movement as a spy for the independence movement.

He was a brave figure who gathered important information about Japan and actively supported the independence movement. Seol Hee approaches Ito Hirobumi under the guise of a Geisha to conceal her identity and carry out her secret mission.

Kim Go Eun with this role is able to express complicated emotions but at the same time raise her voice as if to melt away the sadness of her character. In Hero, not only Seol Hee is portrayed as a determined, strong and brave woman, but also Ahn Jung Geun’s mother, Jo Maria, beautifully portrayed by veteran actress Nam Moon-hee pretty.

As an actress with more than 5 decades of experience in film and television, Nam Moon-hee excelled in her portrayal of a mother who not only loves her son but also shows her devotion. to his homeland by wholeheartedly supporting his son’s activities as a warrior. Nam Moon-hee, especially at the end of the drama, gained attention by appearing alone, singing “My Beloved Son Thomas”, a motherly song that is simultaneously filled with sadness, desperation and sincerity. 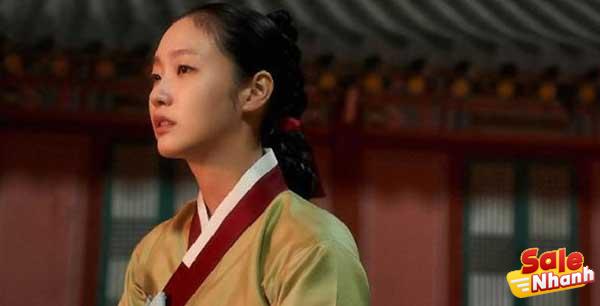 This film not only shows the trials and sacrifices that Ahn and his colleagues have to face, but also shows the unfortunate fate that the people and country of Korea have to go through, especially in the past few years. when Japan began to invade Korea. Because 5 months after Ahn Jung Geun shot and killed Ito Hirobumi, Japan completely annexed Korea and maintained its colonial rule until 1945.

Using the typical musical style, these musical features seem to be everywhere. Like the scene where the dark background suddenly lights up in Ahn Jung Geun’s execution scene. Or in the scene that takes place in the ballroom of a hotel, where the lights are dimmed and Seol Hee is singing alone. Director Yoon brought the technique of changing the atmosphere and setting by using light like in a stage performance. With this technique, the emotional and visual aspect is obtained even more expressive and powerful.

Meanwhile, although the atmosphere shown is mostly bleak with a hint of romance between the characters Jinju (Park Jin-joo) and Dong-ha (Lee Hyun-woo), who represent the world. young generation in the movement and add a bit of humor to it- here. The presence of these ‘spices’ brings a little freshness in the midst of the gloom and melts away the tense atmosphere. 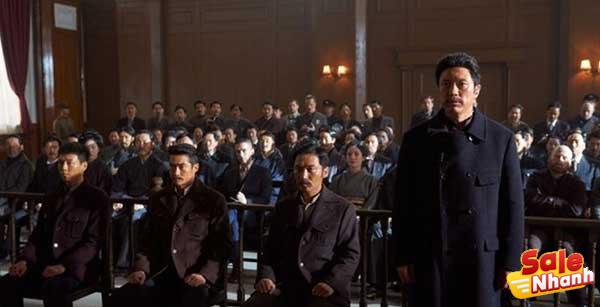 The timing of the story is intentionally not linear, where the story of Ahn Jung Geun and Seol Hee is smoothly executed together to make the existing story more profound.

Conclusion of the movie Hero

Heroes provides an overview of the sacrifices and hardships of the warriors at the beginning of the Japanese invasion of Korea. Through music, we will be connected with the passion, blood and tears that Ahn Jung Geun and his soldiers did. Look forward to the film’s appearance on Indonesian cinema networks starting January 11.