Fullmetal Alchemist is recognized as one of the best manga and anime series of all time. The Netflix live-action series brings the final 2 films and ‘Fullmetal Alchemist: Final Transmutation’ wraps up the third film opening on September 24, 2022.

Edward Elric (Yamada Ryosuke) and Alphonse Elric (Mizuishi Atomu) are searching for a solution to the chaos caused by their attempts to harness the power of alchemy. Roy Mustang (Dean Fujioka) hides the chaos in Amistris country that the government has hidden.

The continuation of Scar’s attack led the country’s alchemists to unite against the Homunculus. From the philosopher’s stone plan to the Homunculus father’s plan of mass extermination. The Homunculus’ plans in the government are so dire, that Al and Ed try to figure out the government’s next move.

How will the alchemists try to stop the evil plans of the Homunculus? Ed’s original goal was to return the body of his brother Al? Roy Mustang’s plan is also carried out? 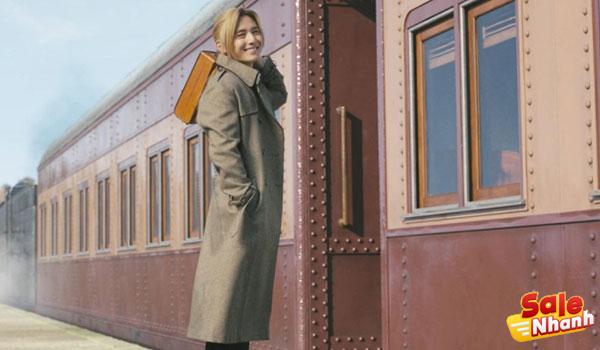 The most difficult conflicts are quickly unlocked

From the beginning of the second season of ‘Revenge of Scar’, some of the corrupt plans of the Homunculus in the government gradually revealed. The arrival of King Bradley (Hiroshi Tachi), the key man, provoked many government camps to come to their senses and attempt to join forces with Roy Mustang to overthrow the Homunculus government.

The secrets that all of the Homunculus’ fathers had revealed, made the conflict even more fractured at times. Even some unforeseen situations began to condense, causing the two axes to only collide. The division is increasingly clear, which camp is against King Bradley and his evil plans.

The early arrival of King Bradley became the cause of conflict with his corrupt plan. But that was not the original plan. Things unfold when Homunculus’ father character resembles Ed and Al’s father, namely Van Hohenheim (Seiyo Uchino) revealing many truths about alchemy and how Homunculus works. 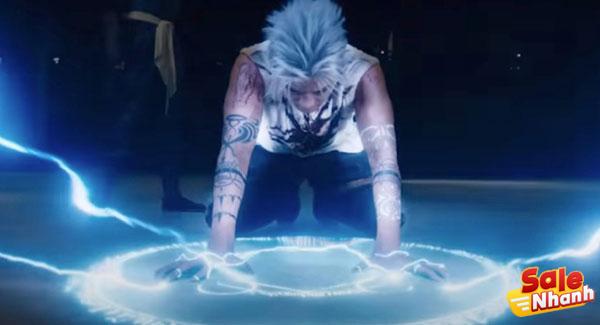 Evil plans have been in the works from the moment Ed and Al were born, his father revealed the original story of how Homunculus’ father carried out all the evil plans since he was born. The country of Amestris was also a victim of scapegoats.

Massacre at some point of the country for expansion and other reasons, just as an alibi that can eventually be unlocked from the country map. The frenzy of political strife was only a cover for the “Promised End Day” that Homunculus’ father had planned.

Exciting action for each team

The country in the north became the final point of the Homunculus plan. The armies that no longer trust the government, especially King Bradley, have their own plans to keep the North from being taken over to thwart the government’s final plan.

The fight is split into several points, which is what makes season three the pinnacle of black-and-white battle excitement. Although initially many camps fight for immortality, but ultimately humanity above all.

All the strength of the army against the Homunculus leaves fans of the Fullmetal Alchemist manga and anime series in ruin, as the live-action relevance is very similar to the original version. While some of the effects aren’t subtle, all the hard work to make all of this look like the original is commendable. 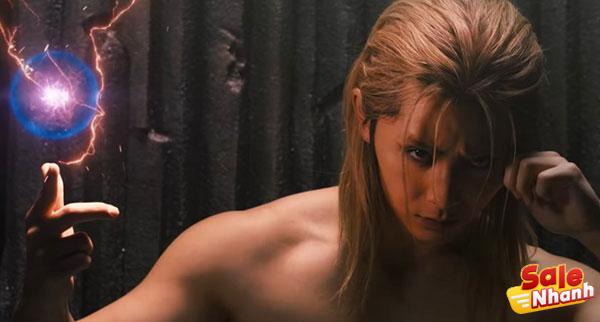 A big plot makes us think the Homunculus has won, as the “Last Days” plan was quite successful with quite a few casualties. A great, terrible figure appeared, who was predicted to want to compete with the power of God. This kind of horror can go beyond reason and be quite eerie.

But all of Van Hohenheim’s strategies were good enough to turn the tide. A storyline that pleases the whole white camp has finally happened. Even Ed’s early goal can still come true. All plot-twist to plot-twist are presented at the end, which may come as a surprise to casual viewers who don’t know about manga and anime in advance.

Although it has only been shown for nearly 2 and a half hours, the conflict immediately flared up because “Scar of Vengeance” continued to leave many question marks. All secrets revealed, take down the feudal camp. More and more people are turning against the state government led by a Homunculus.

The final battle is thunderous, satisfying action movie lovers. Though not maximized with our adrenaline-boosting effects. The plot twists after plot variation dotted around the ending, which is quite a relief.