Gellert Grindelwald, a villain in the wizarding world, tries to escape from his journey to his trial in England. Newt Scamander is assigned by Albus Dumbledore to stop Grindelwald’s evil plans. In the course of his pursuit, Newt encounters many family intrigues, government politics, monsters, the past, and love.

Fantastic Beasts: The Crimes of Grindelwald is the sequel to Fantastic Beasts and Where to Find Them (2016), located in J.K. Rowling’s Wizarding World series, beginning with Harry Potter and the Sorcerer’s Stone (2001). Still with the same cast as the previous installment, this time the Grindelwald character played by Johnny Depp takes up a larger part.

Check out our following review of the Albus Dumbledore movie and the Hogwarts school that Harry Potter fans are sure to miss. 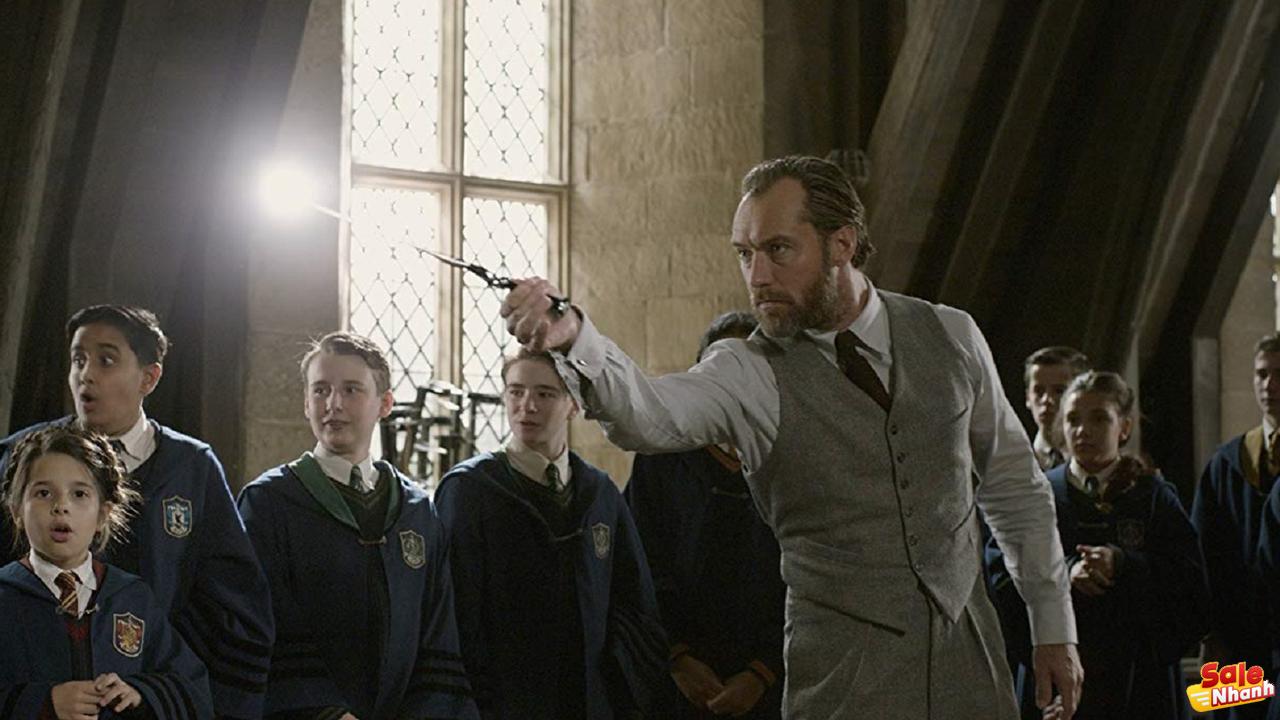 The Magical Congress of the United States of America (MACUSA) transports Gellert Grindelwald to England for trial in a heavily escorted flying chariot, but he escapes with the help of teammates and spectacular magic . Three months later, Newt was brought before the Ministry of Magic to be tasked with finding Credence’s whereabouts. But Newt refused.

At Hogwarts, Albus Dumbledore asks Newt to save Credence from Grindelwald and the Ministry of Magic believes that Credence is Corvus, Leta Lestrange’s missing sister. Newt and Jacob leave for Paris, with Queenie, who wants to find Tina and Credence.

Meanwhile in Paris, Credence and Nagin escape from the circus in search of Credence’s biological parents. They meet Irma, who brings her to America, but then Irma is killed by Grimmson, a wizard appointed by the Ministry of Magic who turns out to be a follower of Grindelwald. Tina meets Yusuf, who is also pursuing Credence. Yusuf believes that Credence is his half-sister.

Newt meets Tina and they infiltrate the French Ministry of Magic in search of documents on Credence, but they are captured by Leta, who is then chased away by the office keeper’s magic cats. A line of fate brings them together at the Lestrange family cemetery, where Yusuf wants to fulfill his father’s feud with Credence. 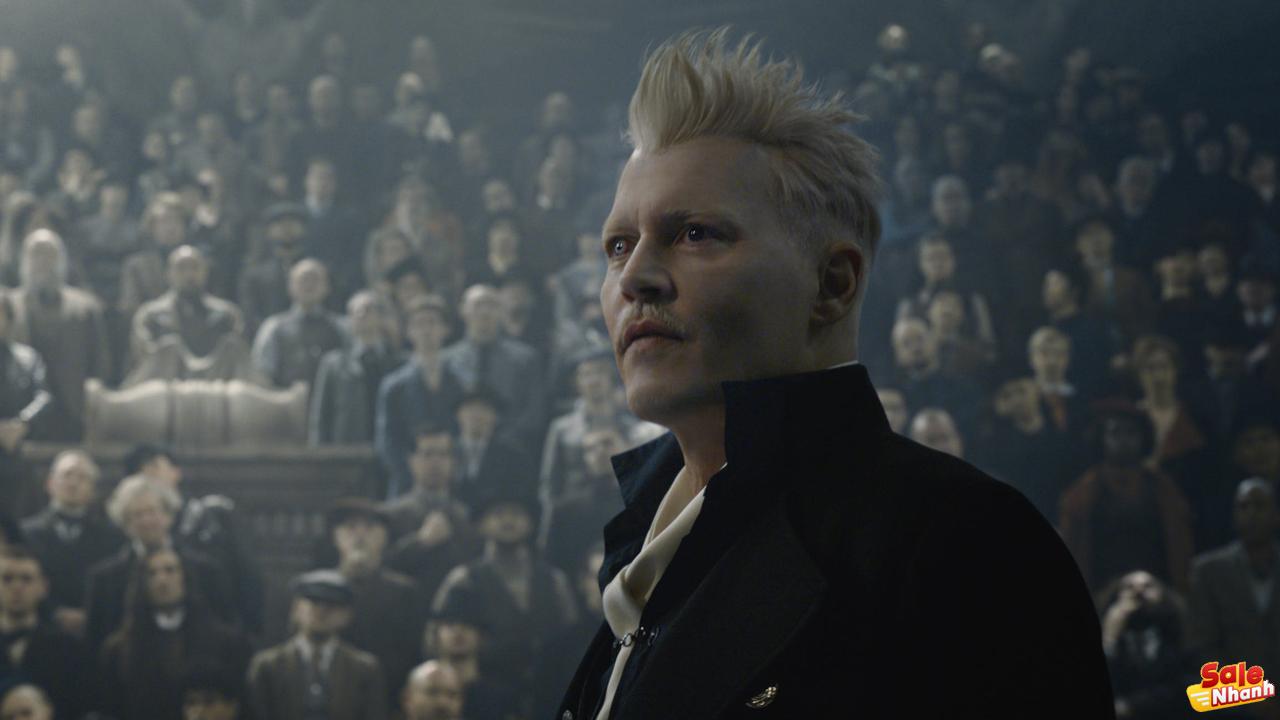 But it turns out Leta, who shares the same mother as Yusuf, has a secret she recently revealed. When she and Corvus were brought to America by Irma, Leta traded Corvus for another child who turned out to be Credence because she couldn’t stand the crying. Then the ship sank and they survived, while mother and child Corvus drowned in the ocean.

They then follow the witches to a meeting organized by Grindelwald. He presented a picture of the future that became his propaganda to attract followers. Noticing the arrival of the praetor, Grindelwald created a circle of blue fire that only his followers could penetrate. Creedence and Queenie participate.

One of the cornerstones of the Harry Potter Universe

The existence of the Fantastic Beasts series has certainly been long-awaited by Harry Potter fans, so the arrival of the first film was welcomed in 2016. Of course, the continuation of the adventure of Newt and his relationship with the Harry Potter universe is intriguing. Fantastic Beasts: The Crimes of Grindelwald fulfills the desires of these die-hard fans.

The legendary Hogwarts School is displayed in a fresh state among the mountains and pristine lakes, not as busy as it was in the Harry Potter days. Albus Dumbledore is also present, played by Jude Law, who deserves to be able to bring the character to life.

The magical world of space shown is very imaginative, thanks of course to the role of director David Yates, who really understands the world of Harry Potter since he handled Harry Potter and the Order of the Phoenix (2007) and three subsequent films. . The entrance to the magical space in Paris is a statue of a woman who can move on her own.

Spectacular magic exhibits are back on display, including a circus tent that can be instantly organized and put into a suitcase, as well as an intricate set of document cabinets that move aimlessly. in the offices of the French Ministry of Magic. And the appearance of monsters is also quite eye-catching, such as a seahorse riding by Newt and a dragon acting as a cat. 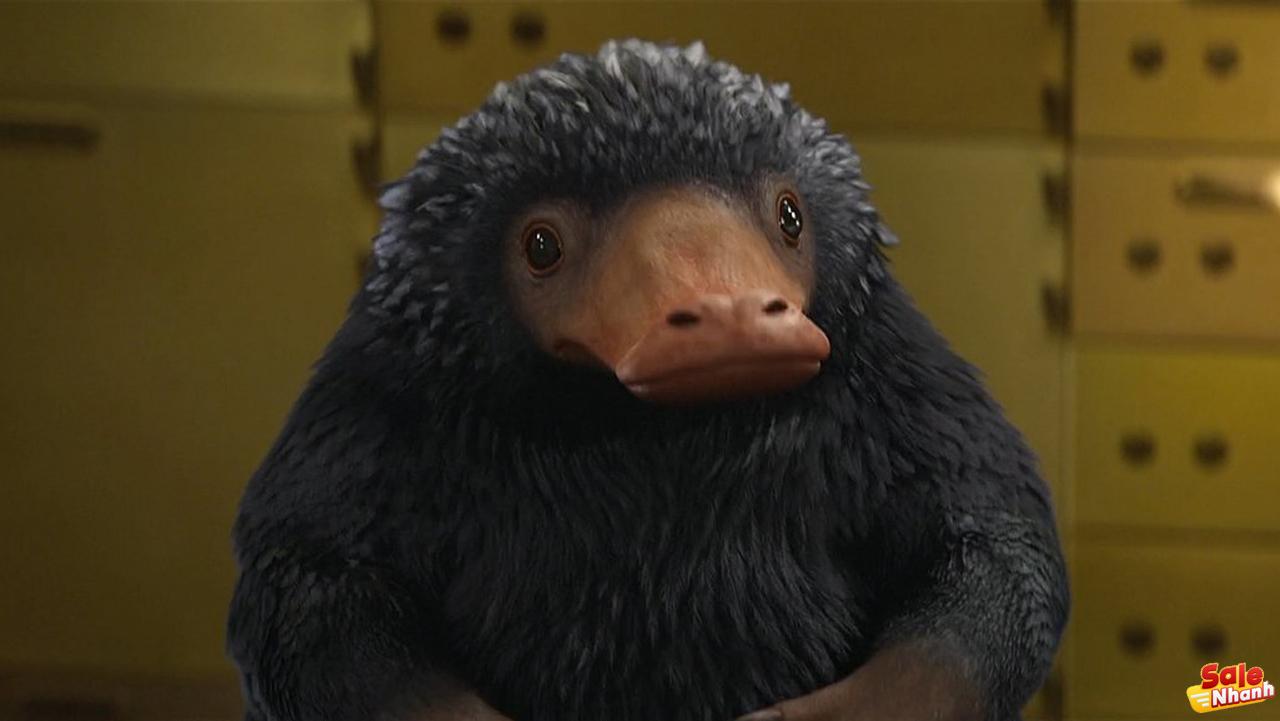 While all the magic is rendered on a stunning scale, the story written by JK Rowling, both novel and screenplay, seems lengthy as it tries to dig deeper into it all. characters in this movie. Various stories and mysterious conspiracies pervade the storyline, eventually making the movie over 2 hours exhausting.

This time, Rowling couldn’t focus on the main character, Newt, who this time seemed to be cornered by just one supporting character for the story, where Grindelwald took the main focus even though it seemed like all the characters were. have almost the same duration. . The story of Credence’s quest for a mysterious identity, the misunderstanding of love between Newt and Tina, and Leta’s shadow make the film’s focus split.

The power of the story in the Harry Potter series is seemingly invisible and the film falls into an ordinary fantasy film with a strong exhibition of special effects. If the complexity of this story is interesting, it can make the audience feel at home and impressed with it, but it’s all presented in nuances that make us sleepy trying to understand the story. story.

One of the interesting things about Fantastic Beasts: The Crimes of Grindelwald is the image of Grindelwald himself played by Johnny Depp. Finally, we can see the strength of Johnny Depp’s acting, which so far he can’t seem to get out of the character Jack Sparrow is still very strong when he plays roles in the movies. other.

Depp portrays the cold, brutal and mysterious Grindelwald very well. Just from his appearance, we can already feel the impression of a deep obsession, especially with the different eyeballs and the intonation of his voice that can reflect the threat of this character. how evil, so weak wizards, such as Credence and Queenie, became his followers.

Unfortunately, because he was restrained by the domestic violence case with Amber Heard, which caused his participation in this film to come under intense criticism, he resigned and will not play the role. Grindelwald in the sequel to this series which will be replaced by the character Danish actor, Mads Mikkelsen.

It’s true that Fantastic Beasts: The Crimes of Grindelwald’s performance isn’t as good as the first and especially when compared to other Harry Potter films, but at least we can still be in awe of the many new magic. is displayed. Unfortunately, our admiration for the opening scene, cannot be matched by the entire movie.

However, for loyal fans of Harry Potter, of course, it is impossible to ignore the film nominated in these two BAFTA categories. IMDb gives it a score of 6.6 with a Metascore score of 52 indicating that the film is still worth watching even though it fell short of expectations. Get your wand and Latin charm ready, then join Newt on his new adventure!