The Holmes family is back! The sequel to the most famous family detective series of all time is finally on Netflix. Based on the novel of the same name by Nancy Springer, the story revolves around the sister of the famous Sherlock Holmes, Enola Holmes (Millie Bobbyy Brown), who will also go her own way as a detective.

Enola Holmes was first released on September 23, 2020, and since then it has risen to prominence and entered the Netflix Top 10. After what happened in the previous film, director Harry Bradbeer in an interview with Netflix Queue hopes to explore a more serious and dangerous subject. Well, the story will be different this time.

After an adventure to find her mother, Eudoria Holmes (Helena Bonham Carter), ‘Enola Holmes’ becomes a real detective by opening her own detective agency. However, the career of a young woman in London in 1885, also in the shadow of her famous sister, was not easy. This made it difficult for Enola to get customers.

Just as Enola was about to give up and leave the business, a little girl appeared at his door and asked him to find his missing sister. After investigating, Enola learns that the missing girl knows some very shocking secrets that can bring down the tops of society. 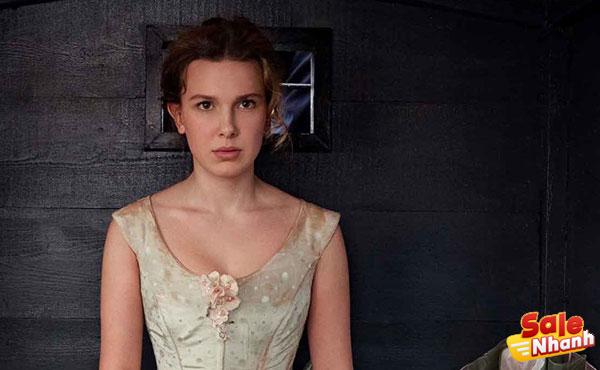 But the incident turns out to be much more confusing than expected, as Enola is thrown into a dangerous new world. With his brother, Sherlock, also involved in the case, the two set out to find the missing girl and the secret she holds before it’s too late.

A lively and fun sequel

Enola Holmes is back and ready to join her first official case as a detective. This time, the plot is based on a true story of the Matchgirls’ Strike movement that takes place in Victorian London. Enola’s latest case is a missing case. He must find Sarah Chapman (Hannah Dodd), a girl who works at a match factory who has mysteriously disappeared.

Just like what we’ve seen before, Enola’s adventures still provide the spice that enriches the story’s flavors, such as comedy, action, mystery, romance, and issues. society. Millie Bobby Brown as Enola once again steals the show with her colorful character. 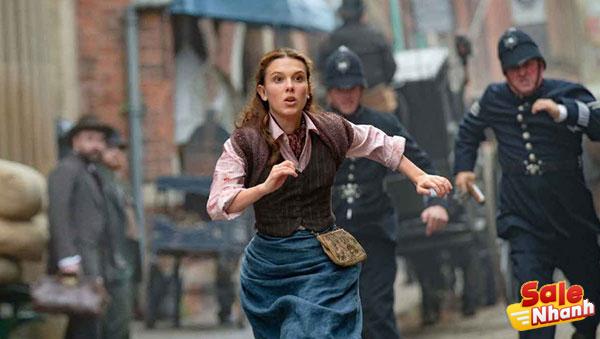 He’s smart, outspoken, whimsical, and shows great chemistry with not only Henry Cavill but with the audience, by breaking down the fourth wall and bringing the audience into his story. that. The sequel expands on Enola’s experience with transcoding, this time more complicated than dressing up as a boy in the previous installment.

Although the plot is a bit fuzzy and feels cramped at two hours and ten minutes, the adventure is still on par with the first film, aided by a production design direction that is beautiful while carrying an era. Victoria suffocated to London. The story feels more alive and enjoyable to watch.

Throughout his investigations, he always comes across Sherlock, who is also investigating a corruption case. As it turned out, they realized that the two cases were related. Enola and Sherlock must work together to solve the mystery before it’s too late.

The character Sherlock is once again played by Henry Cavill. Not an arrogant and cold detective as we know him, but a warm, caring man who cares about his little sister. The sequel tries to tamper with Sherlock’s calm image, with his goofy drunken scenes. Millie and Cavill’s chemistry in their sibling relationship is fun to watch, as they try to care for each other, while trying to solve their cases. 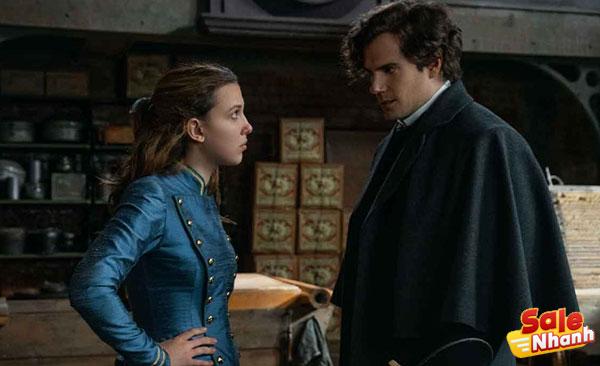 Bringing in a strong and already very popular character with increasing length inevitably risks drowning the protagonist. But Jack Thorne found a balanced story for these characters.

Sherlock’s scenes are improved in this sequel, they even work together on his case. The film also tries to incorporate Sherlock’s nemesis, Moriarty, into the script with clever twists and turns. But Sherlock never impresses by taking too much of our protagonist’s focus. This movie still makes Enola shine, determined to break out of her brother’s shadow.

The movement and its feminist action

Although based on a novel by Nancy Spiner, screenwriter Jack Thorne takes the story in a completely different direction from the original source, by including the events of the 1888 true story, Matchgirls’ Strike.

The Matchgirls’ Strike is an industrial act by women and girls working at the Bryant & May match factory in Bow, London. ‘Enola Holmes’ 2 stars Sarah Chapman, a historical figure and leader of the industry’s first women-led action for women.

Unfortunately, perhaps to keep the story light, director Bradbeer avoided the complicated plot twists of historical events, nor did he delve into the darker aspects of the strike, such as such as working women who are forced to work for unreasonable hours and wages.

They even cut wages for workers who want to go to the bathroom. It’s interesting how Bradbeer and Thorne blend detective case and actual events, though it’s also predictable for those who know what happened.

The Enola Holmes brand seems to be obsessed with suffrage and women’s empowerment. Her manuscript contains a lot of content about women’s rights, social class and racial inequality continue to be blind spots in this world. Gets Enola, who even though she knows where she comes from, with the privileges she has and is socially aware, go to the dangerous streets of London to investigate and help uncover the secrets of her death. oppression and corruption of women. 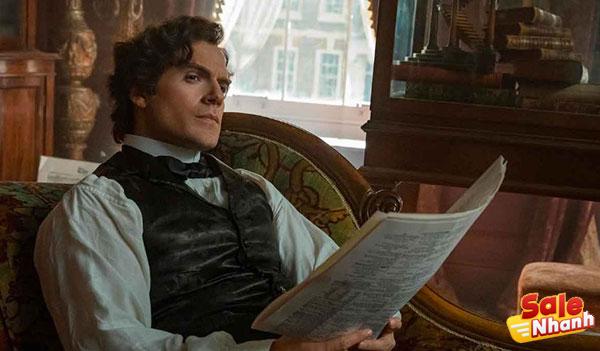 She herself has found that independent women are treated more like suspects than trusted investigators in the UK. His first client came from a woman. He is also supported by the wonderful female characters, Eudoria and Edith.

Also aided by his handsome prince, Viscount Tewkesbury (Louis Partridge), who thrives in this sequel. Like Enola, she was aware of her privileges as a child in a prestigious family. He’s handsome, and has room to influence the people he uses to make his “radicals”.

Enola’s adventures plunge her into the social divisions of London, finding solidarity with working-class women in the fight for women’s rights and gender equality in the workplace, which will change the world. Change the world of working women forever.

Enola’s adventures in ‘Enola Holmes’ 2 are a fun show. His sibling relationship with Sherlock, and his romance with Tewkesbury, is greatly enhanced in the sequel. Not to mention his story touches on issues like feminism and social class inequality with a lighthearted approach. ‘Enola Holmes’ 2 still seems to want to entertain rather than educate or entertain.

The film’s epilogue sets the stage for many of the stories about Enola—and the next Sherlock, and gives fans plenty of reason to look forward to more sequels.