Headquartered in Chicago, Illinois, USA, Boeing was founded by William Edward Boeing in 1916. And this time through the streaming service Netflix, the story behind the catastrophic crash scandal caused by technical errors The art of aircraft manufacturer Boeing was elevated to a documentary titled “The Fall: The Case Against Boeing.

As a reminder, on October 29, 2018, Lion Air flight 610 crashed into the Java Sea, 13 minutes after taking off from Soekarno Hatta International Airport, Jakarta, Indonesia, causing all 189 members to fly. Crew and passengers were killed. The plane was a new Boeing Max 737, most people assumed that whatever caused the plane to crash had nothing to do with the plane. And Boeing immediately concluded that the error was caused by human error, or pilot error.

However, in March 2019, Ethiopian Airlines Flight 302 crashed while leaving Addis Ababa, killing 157 people. The ill-fated plane was also a Boeing 737 Max, two unfortunate accidents that had such a big impact that the plane was grounded worldwide. The reputation of the Boeing company began to be questioned by the public in many parts of the world. What really happened to the newest plane made by Boeing? 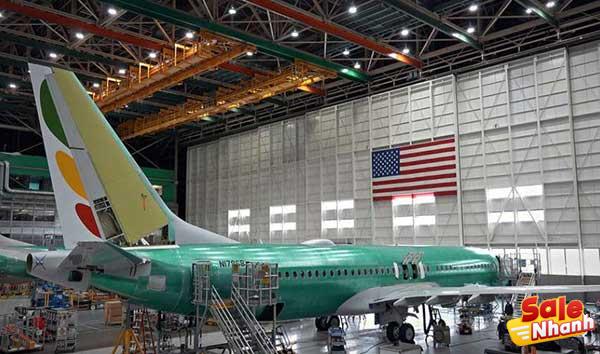 Director Rory Kennedy in this film details the inevitable catastrophic consequences of two crashes involving Boeing 737 Max jets less than five months apart. He also revealed Boeing’s attempt to hide guilt in the crash. After the Lion Air plane crash, blame games began to flourish in the media, from accusing the airline of not following good flight procedures to accusing the pilot of incompetence. .

Then, after going through a long and in-depth investigation, more and more evidence pointed to weaknesses in the flight control system of the 737 Max series. The cause of the crash was eventually determined to be a design flaw in the flight stabilization software, or MCAS (Maneuvering Characteristics Augmentation System), and the existence of this system was not even confirmed. known pilots.

The error, which was covered up by the Boeing company, caused widespread outrage among the public, especially from the families of the victims of the plane crash.

Driven by greed and for money

This process actually started many years ago, Boeing has been in the public eye as an airline of excellence in aviation performance, reliability, efficiency, innovation and safety for many decades.

They made air travel more affordable for many with their larger planes, but that was after Boeing merged with aerospace giant McDonnell Douglas in 1997. 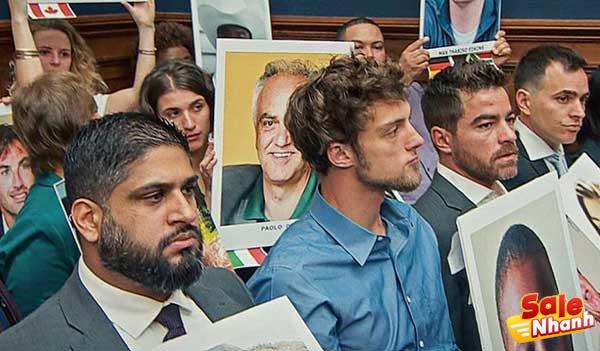 The merger began a fundamental transformation from Boeing as a manufacturer primarily concerned with quality control into a more profit-driven company.

Matters became more complicated after rival Airbus took over the Boeing market in the early 2000s, leading to decisions mostly at the executive level of Boeing. And instead of creating a new successor to replace the 737 series, the company decided to modify the 737 series to the 737 Max series. This decision was of course made to save all kinds of costs, time and effort in terms of research, development testing and production which can be time consuming, very long and expensive.

Of course, by using a modification of the old series, it also shortens the time and cost of permits issued by the local aviation authority and does not require pilot retraining. And the worst decision was made by Boeing by secretly injecting aircraft stabilization software that turned out to be deadly and caused two plane crashes.

Downfall also features interviews with a variety of interested parties, from pilots, aviation industry experts, former Boeing engineers, journalists and family members of the victims of this tragedy. Rory Kennedy outlined the truths that existed during the investigation of companies whose products were synonymous with aviation safety, who then let corporate greed sway them to human profits while ignoring the dangers of their products. 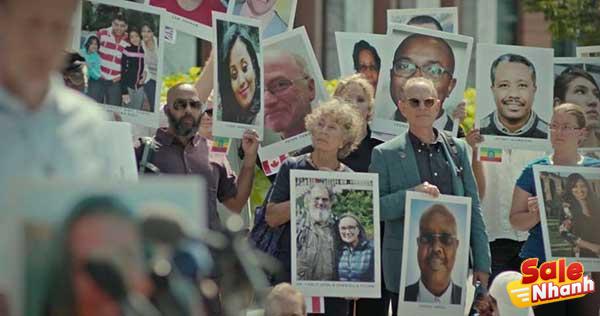 Conclusion of the movie Downfall: The Case Against Boeing

This movie is a story about corporate greed and the irreversible damage it can do, especially when the culprit is a company that provides public utilities. While the film isn’t particularly groundbreaking in terms of filmmaking, it manages to convey the overall combination of rage, horror, and sadness about the causes and consequences of a corporate conspiracy. put profit above human life.