At the beginning of this year, fans of the game DOTA 2 were surprised by the latest information from Valve, but it was not a major update or a hit event in the Dota 2 game. is a newly released cartoon title. The game developer announced its partnership with Netflix by releasing an anime series based on the DOTA 2 game story titled DOTA: Dragon’s Blood. Let’s review the movie Salenhanh and review the interesting points of this movie

The news about the animated title DOTA: Dragon’s Blood immediately became a buzz for fans as they were curious about how a multiplayer game was developed into an anime series. Here’s what we know about the upcoming Netflix anime series. 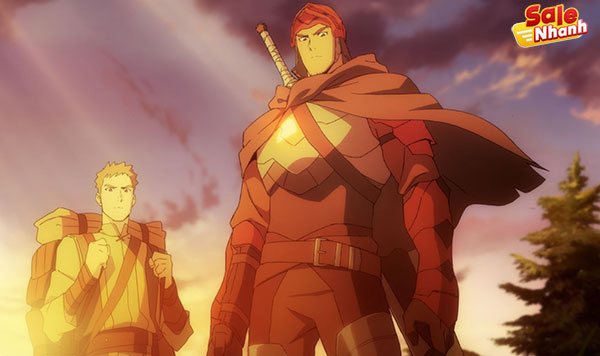 DOTA: Dragon’s Blood is the title of an anime series produced by Netflix in cooperation with Valve. The series will air a maximum of eight episodes and will be released on March 25 on the Netflix platform. Dragon’s Blood tells the story of a character named Davion or Dragon Knight who devoted himself to his people. After meeting the powerful Ancient, he also met Mirana and participated in a secret mission. 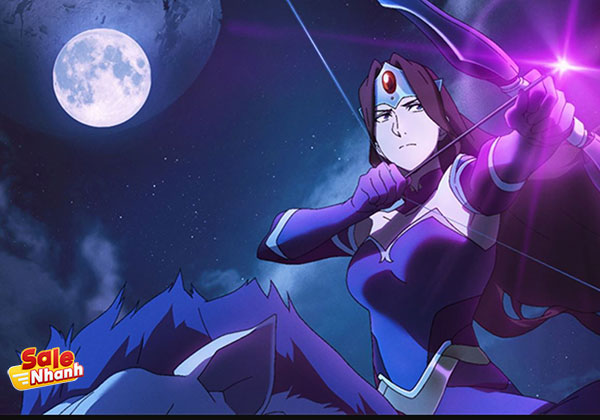 For fans of DOTA or DOTA 2 games, they must be very familiar when they hear the names Davion The Dragon Knight and Mirana, right?

The people behind the scenes of Dota Dragon’s Blood

Netflix and Valve are working together to adapt the game into an anime series. They also invited some famous names behind the scenes to work. The first was Ashley Edward Miller, who was appointed to run the show and write the script. Miller previously wrote the screenplay for X-Men: First Class and the first Thor movie. 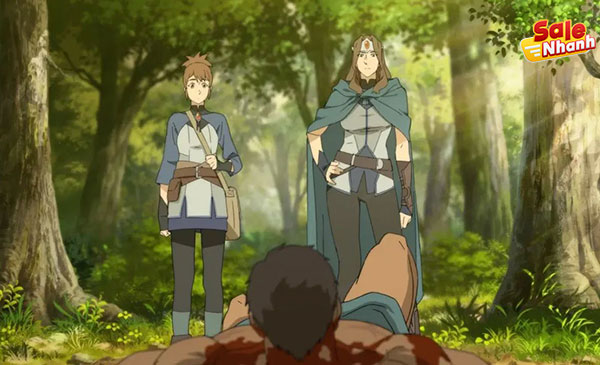 As for the animation, they assigned it to Studio Mir. This isn’t the first time the Korean-based animation studio has worked on Netflix. They previously worked on Korra and Voltron. In addition to DOTA: Dragon’s Blood, Studio Mir is also working on the fourth season of The Boondocks, The Guardian of the Galaxy series, and other game adaptations that will air on Netflix, namely The Witcher: Nightmare of the Wolf .

Out of 119 heroic characters in DOTA 2, the name Dragon Knight will be the main character in this anime, but he is not the only one to appear. Basically, DOTA 2: Dragon’s Blood also takes the plot from the vast DOTA universe. In addition to Davion, the name Moon Princess Mirana will also be here. 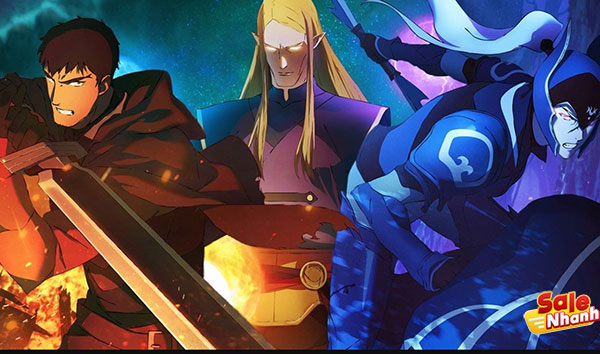 “The relationship between them (Davion and Mirana) will be an integral part of this story,” said Ashley Edward Miller, who wrote the screenplay. In addition to the two of them, characters like Luna Moonfang, Slyrak, Ember Eldwurm, and Invoker will join it.

One of the most interesting characters in this series is the appearance of the Moon Goddess Selemene. DOTA players must be familiar with this name because it is often used by the hero Luna Moonfang when playing. There are also a number of additional characters created specifically to support the Dragon’s Blood storyline.

In addition to the showrunners, the series will also include established voice actors. Here is the list: 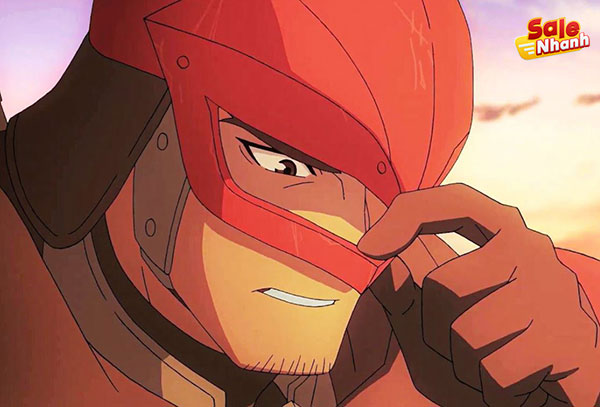 The name Troy Baker is one of the most popular names in the world of video games. He is the voice of Joel on The Last of Us and Booker DeWitt on Bioshock Infinite. Yuri Lownthal is also known for voicing Peter Parker in the Spider-Man game for PS4.

In addition to them, there is the name Lara Pulver, who is actually better known in action movies than in animation. One of the characters he played while playing on BBC Sherlock Holmes with Benedict Cumberbatch as Irene Adler.