The excitement of the plot certainly cannot be separated from the role of the main characters in Demon Slayer. Each character’s background is different, but they are all related. 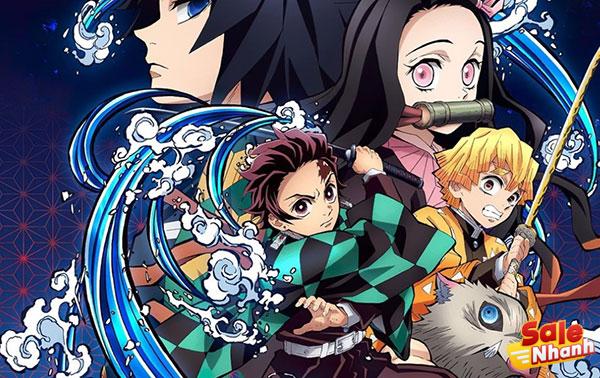 Bringing the dark fantasy genre, here are the main characters in the series Demon Slayer – Demon Slayer that you need to know before watching this interesting anime with Salenhanh Movie !

Tanjiro Kamado is the main character with a kind, patient, and optimistic nature. He is the older brother of Nezuko Kamado. 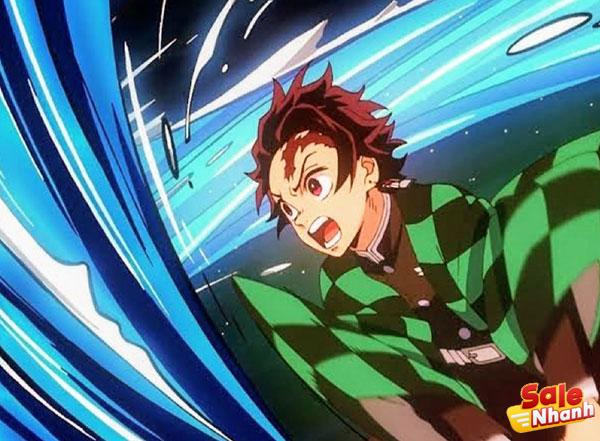 Unfortunately, when Tanjiro’s family was attacked by a group of demons, he was away so he couldn’t save the whole family, when he got there, his whole family was brutally murdered from old to old. the young.

Except for Nezuko who survived but was infected with demon blood and turned into a demon. Even so, Tanjiro is constantly trying to find a cure so that he can cure his sister back into a human.

The next main character of the demon-slaying sword is Inosuke Hashibira, Tanjiro’s best friend with the characteristic of wearing a wild boar head mask. 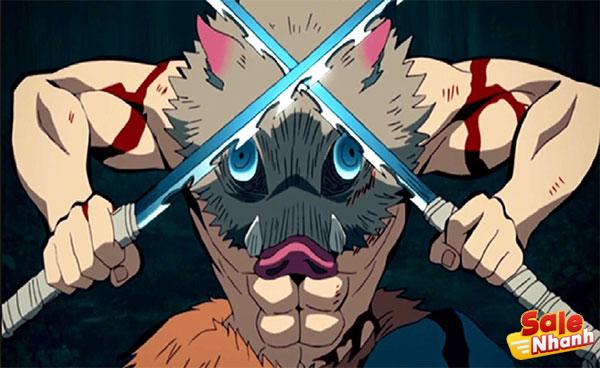 Inosuke always wears a mask to remember the silhouette of a wild boar that has taken care of him since his mother left him after being attacked by a demon.

Inosuke and Tanjiro are both members of the demon hunters. He has the ability to use animal breath and has two serrated swords.

Nezuko Kamado, Tanjiro’s younger sister, is also a good person. But since turning into a demon, Nezuko Kamado’s demeanor has changed and becomes very scary at certain moments. 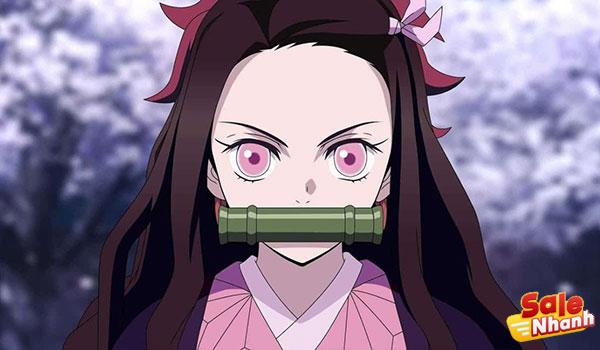 However, very demonic Nezuko is still able to control herself and not bite humans. And she used the bamboo tube to prevent becoming a demon and attacking the people around her.

While the power is pretty well controlled. Nezuko doesn’t need human flesh to regain her energy like other demons, she just needs to sleep similar to a human to recharge her body.

Zenitsu Agatsuma remains a close friend of Tanjiro, who is also a member of the demon hunters. 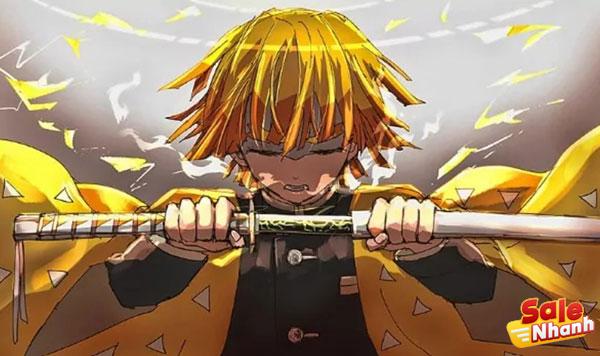 His attitude is always pessimistic, when in fact he has extraordinary talent. One of his strengths is being able to breathe lightning.

In addition to his cowardice, Zenitsu is also known to be very fond of Tanjiro’s younger sister, Nezuko. This makes him very happy to help Tanjiro heal his sister.

Get the character Giyu Tamioka

It can be said that Giyu Tamioka is the strongest pillar with a particularly serious expression that doesn’t talk too much. 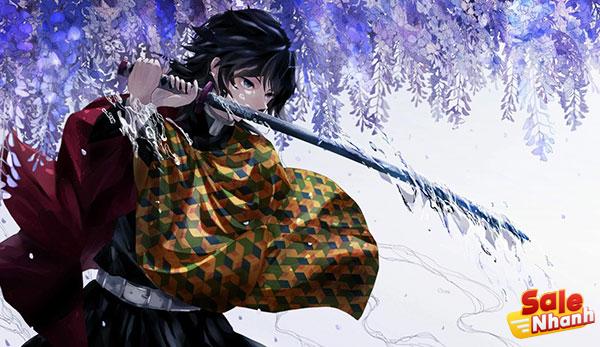 This strongest Hashira or pillar has the ability to control the power of steam, and even has strong instincts. Giyu was the one who really advised Tanjiro to join the demon hunters.

Kagaya Ubuyashiki is the leader of the demon hunter corps and is said to be related to the pureblood demon Muzan. 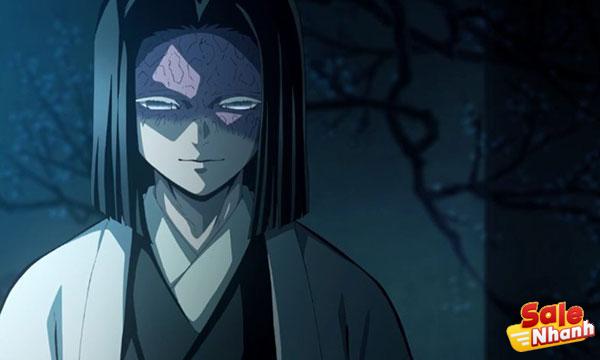 The character is really a villain and even his descendants are infected with the epidemic curse, so they cannot live more than 30 years.

The Demon Slayer Corps, founded by the Ubuyashiki family, specializes in helping those who are victims of demonic crimes stay safe.

Muzan Kibutsuji is a pure youkai with the most formidable strength, even his opponents are always completely overwhelmed by his fearsome power when fighting him. 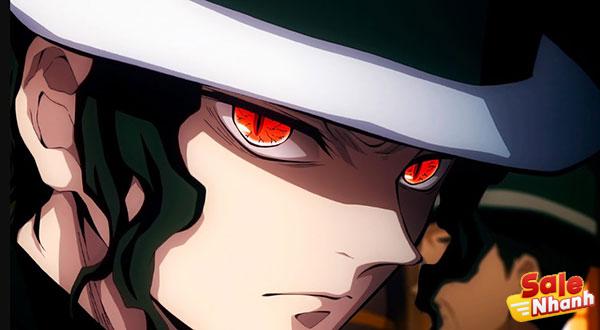 The most feared protagonist of the Demon Slayer is called the mother of demons. For each new demon under his auspices will drip blood.

He has a lot of power. One of them is perfectly camouflaged and can fool anyone along with his great intelligence that makes him one of the most beloved villains in the demonic sword.