This year KlikFilm presents two of their latest films at the 2022 World Film Week Festival. It is of interest to Razka Robby Ertanto’s Cross the Line because it stars two talented young actors. , Shenina Cinnamon and Chicco Kurniawan.

After playing best friends in the movie “Copier of Light”, they reunited in “Cross the Line” as lovers.

From the released trailer, this movie tries to give an idea of ​​how difficult life is for lovers, Maya (Shenina Cinnamon) and Haris (Chicco Kurniawan). Trying to bring their story closer to the many issues in Indonesia, this film is representative of the stories of people who are deceived and stuck in difficult lives.

Maya (Shenina Cinnamon) and Haris (Chicco Kurniawan) are lovers who work on a ship with the promise of going to Singapore and changing their destiny. But what happens is the opposite, they are stuck in their jobs on ships with disproportionate pay.

Maya meets a woman who earns extra income by being a prostitute on a ship. The pile of problems made this instant work seem appealing to Maya. His dream will soon come true and his problems will be solved. But is it that easy? 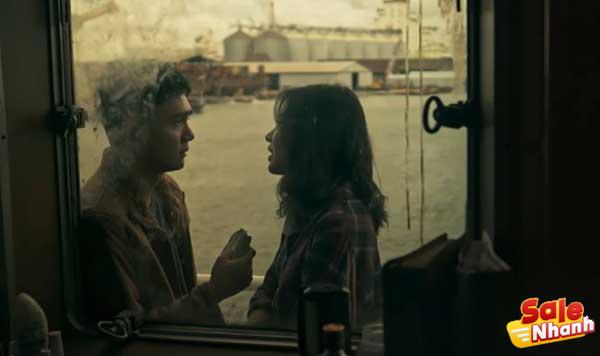 On the other hand, Haris tries to help his girlfriend by doing other jobs that are quite heavy and dangerous. The goal is only one, to see Maya achieve her dream and live together with a new story. Will the story of Haris and Maya find a bright spot?

‘Cross the Line’ has only two main players focusing on their lives and work. The backgrounds of the characters that are not shown in detail are successfully narrated through the dialogue that emerges when their problems arise. We won’t know much about Haris, but we can tell how much he cares about Maya by putting himself in dangerous jobs.

However, Maya, confused and empty, couldn’t go home and think about her dream of going to Singapore. A woman facing a difficult and bitter life finds herself trapped in a complicated situation. 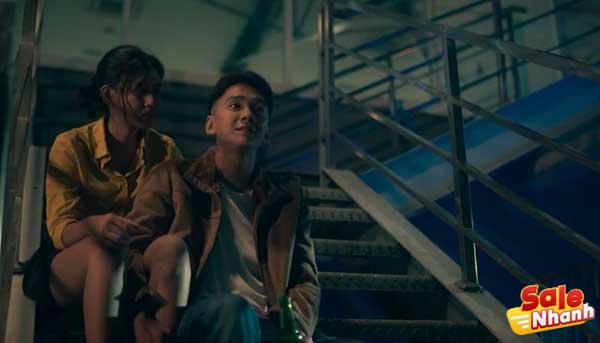 There is no doubt about the performance of these two young actors. Nominated for Best Actor and Actress at the Indonesian Film Festival 2021 in the film in which they starred, ‘Copyers of Light’, Shenina and Chicco once again proved their good acting in ‘Cross the Line’. Their chemistry in the construction of the dialogue and even the intimate scenes in the film feel just enough, not superfluous. Maya and Haris’ personality traits no longer resemble Suryani and Amin’s friendship.

No matter how much this movie tries to tell about a young couple’s struggles in a world so bittersweet, ‘Cross the Line’ manages to weave in some very touching and painful social issues. sore.

Starting from Maya and Haris being deceived by the lure of a stable job on a ship and achieving their dream of living in Singapore, to the path they finally chose to increase their income. Getting used to a dark world, it turns out, doesn’t necessarily keep them out of trouble, rather their lives and romance are put to the test. 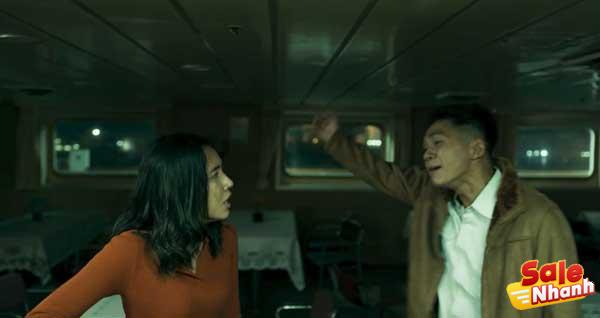 ‘Cross the Line’ presents a sad and devastating plot, but it’s actually happening all around us. Life goes on with lots of surprises, making this movie like a small picture of what can really happen to us.

About how we put our dreams aside because there are so many more important things and need more attention, about how loyalty and compassion work, even about how sometimes they How do we make bad decisions? With the social issues that arise in this film, Cross the Line is one of those Indonesian films that dares to speak about the lives of shipbuilders that are not always as imagined.

Conclusion of the movie Cross the Line

Cross the Line not only depicts the life of a young couple who are struggling to work and achieve their dreams, but also integrates quite painful social issues with today’s reality. 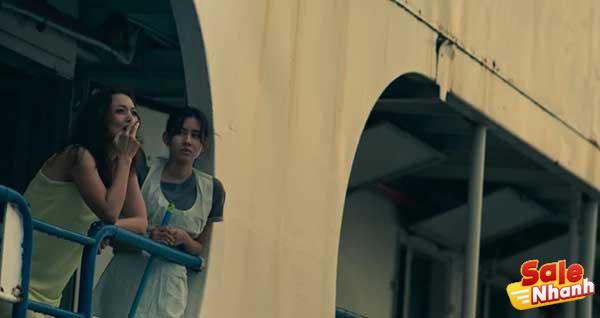 Even so, the perspective of a young couple with all their problems, makes this movie feel close to the lives of young people in big cities who have big dreams but hindered by many things. The characters Maya and Chicco played by Shenina and Chicco are very good with the same chemistry as when they played in ‘Copyers of Light’.