Confession is the work of director Yoon Jong-seok from Korea, is the second remake of director Oriol Paulo’s original film released in 2016. The film comes from the country of Matador, titled “” Contrateimpo” or “The Invisible Guest” as its international title, received considerable success.

Three years later, it was Bollywood’s turn to make the remake. With the participation of veteran actor who has become a legend of Indian cinema, Amitabh Bachchan, the film titled “Badla” is also quite successful following the success of the original film.

The drama begins when a dead body is found in a hotel room that is later said to be the wife of a successful businessman named Yoo Min Ho (So Ji Sub). So the murder charge falls squarely on Min Ho, as only he and his wife are in the room.

However, Yoo Min Ho insists he is innocent and denies all charges that he killed his wife despite all the evidence pointing to him. To prove this, Min Ho hires a lawyer Yang Shin Ae (Kim Yun Jin), who is known as a lawyer who has never experienced failure throughout his career.

‘Confession’ can be said to represent the classic style of the murder mystery genre, using the context of the crime scene taking place in a closed room. We never know what’s really going on behind the walled murders.

We will then be led along with various clues and evidence. Which will eventually unravel layers of mystery and uncover the truth about the real motive and of course most importantly, who is the real killer. 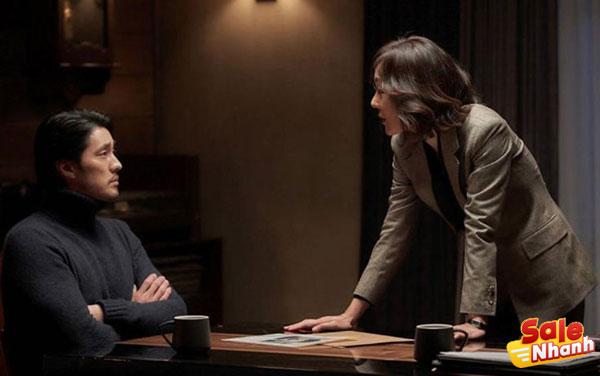 Throughout the film, we will be following the story line from the perspective of the two main characters, namely from the perspective of Yoo Min Ho and Yang Shin Ae. With Shin Ae’s help, he forces Min Ho to tell him about everything that happened that he can remember. Scene after scene interspersed after all the events that led to Min Ho becoming the defendant.

Although the narration is quite complex and quite dense, with precise timing and editing, the story line flows smoothly and neatly, making the whole story quite understandable. By using flash back plot, little by little the bright spot about this murder case starts to come out. Along with the occasional twists and turns, dark mysteries are finally solved.

By using a slow plot, it is easy for the audience to get caught up in emotions and gain a deeper understanding of the nature of each character. Also, by using a slow speed, the atmosphere is tense and the tension is quite intense. Director Yoon Song-jeok also used a lot of close-up shots for depth and interesting changes in expression. Confession also has a special noir feel, using soft colors so that it presents a sad and charming atmosphere but also presents a mysterious and eerie impression. 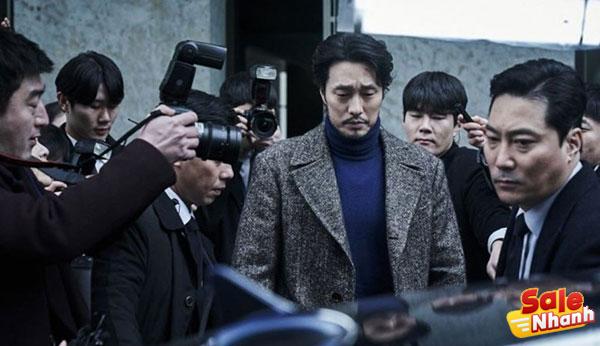 Confession is a fascinating sight that keeps the audience curious until the middle of the film but unfortunately loses its appeal towards the end with a predictable plot, especially if the audience can follow the instructions provided. .

This drama is also supported by strong acting skills, So Ji Sub gives a friendly yet mysterious impression, as does Kim Yun Jin as a tough, ambitious, cold and sometimes cold lawyer. full of ridicule.