Famous Hong Kong action star Donnie Yen returns to the big screen. What’s interesting is that the actor who played the Ip Man saga didn’t do the usual action movie but a very touching survival movie with a story that can make us cry.

The real survival genre isn’t the first to be made in China. Before that, there’s The Rescue (2020), directed by Dante Lam, which looks gripping and epic. What about the new survival film starring and produced by Donnie Yen?

In the movie Come Back Home, Donnie Yen plays a father who comes from a happy family and is fortunate to have two children, a son and a daughter. Yen plays De, an architect who is married to Minxuan (Cecilia Han).

The two decided to take a vacation and took their two children to a ski resort on the snowy Changbai Mountain in China. Later, De took his family to a legendary lake and it was rumored that there were demons there.

His son, Lele (Yuan Jinhui), still 9 years old, urges his father to go to the lake. However, when the car De was driving crashed into a pothole, Lele’s frustration reached a peak and he became loud at his father.

After that, De put him in an empty house by the road to teach him a lesson, and at the same time turned the car into a toilet not far away because his wife and daughter needed to go to the bathroom for a while. 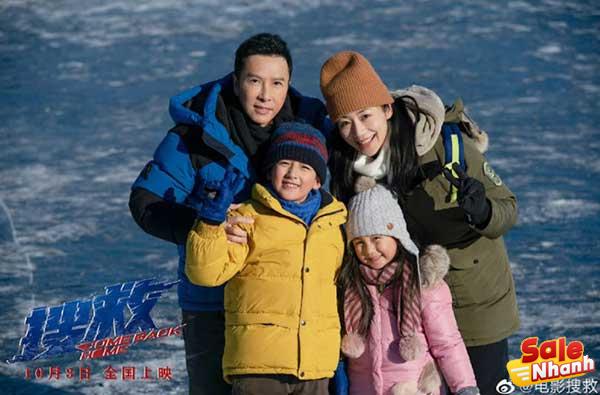 The father then returned to the empty house and found that the child was no longer there. As he walked, he panicked and called his son along the way.

After that, De, his wife and daughter reported to the nearest police station and conducted a search immediately after arguing for a long time. It wasn’t just the police, civilians and the SAR team that joined the search for Lele until the blizzard started to hit and it got worse and the search stopped.

De was still determined to find his son amid the feud between him and other rescue team members. The matter didn’t stop there, the police later found out other facts about De from his wife about the violent behavior his father and Lele committed during the altercation between the two.

The plot is interesting and can keep the audience guessing

Overall, the story in this movie is very predictable for us, although there are some moments where the story seems to be going in the opposite direction, the plot quickly returns to its correct trajectory with many emotions. Various interesting details really moved the audience. 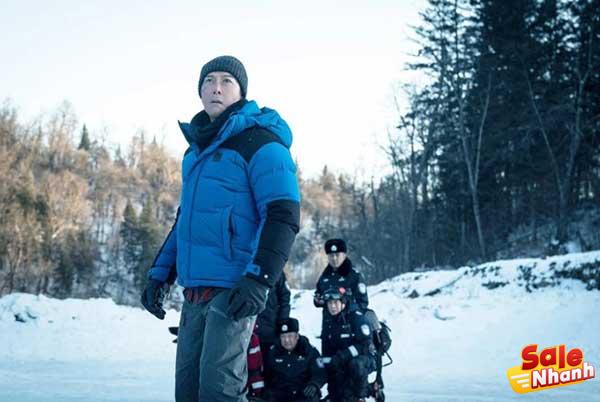 There are two interesting things here, the first is the use of social media as an alternative to searching for catfish, and the large avalanches (avalanche) add to the tension.

The use of social media seems to be quite effective in leading the audience to guess where this story is going, while also prompting this film’s writer, Lo Chi-leung, to co-direct ‘Come Back Home’. , offering an alternate plot as if the child became the victim of a kidnapping that prompts De to act recklessly alone without the assistance of the police.

While nothing new, the presence of an avalanche gave this film its own color, which ultimately led De to perform a surprise act at the end of the film.

As a rescue action movie, ‘Come Back Home’ is actually quite interesting, especially with the background of the De family depicted through flashbacks in some scenes, making us feel as if we were also is going through what De is going through in this movie. 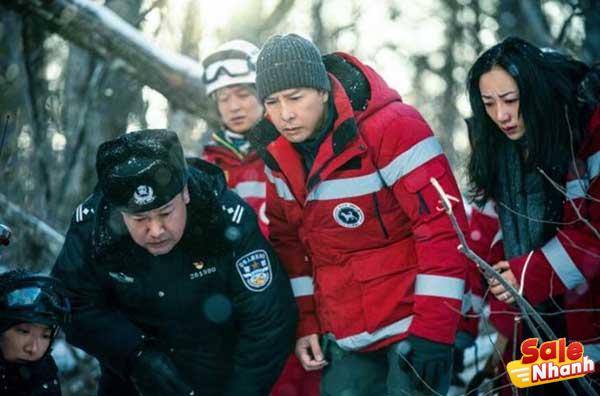 The cinematography of this film is also quite attractive. Lo Chi-leung managed to capture many interesting angles from the ski resort landscape, as well as avalanches and rescue action on the frozen lake.

The acting of Donnie Yen and Cecilia Cheung is also very good and consistent throughout the film, and the supporting stars are equally excellent.

The negative side of this film can be said more about the action sequences that are classified as pompous and absurd. The series of scenes is done in a rather scary winter setting, even with the reason that the child can be found quickly by sacrificing some members of the rescue team! 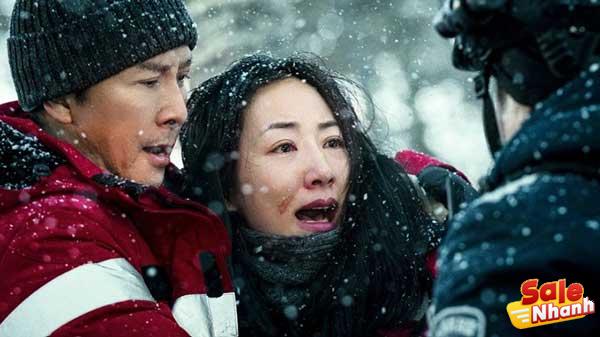 It’s ridiculous that even the best rescue team would do the same. The same is true of Donnie Yen’s dramatic and heroic action sequences, although we must understand that the genre of survival fiction is purely made for purely entertainment purposes, and that This is shown through smooth CGI throughout the film.

In the end, we can be satisfied with the heroic action sequences performed by the main characters like Donnie Yen and Cecilia Cheung. The cinematography, engaging acting, and tense scenes also keep us entertained while enjoying this movie to the end.