After many delays for various reasons, the Korean drama Cheer Up finally ended its journey in December of this year. Starring the actor of the popular series ‘Penthouse’, Han Ji-hyun, ‘Cheer Up’ will discuss the campus life of a new student named Do Hae-yi, who participates Yonhee University cheerleading group for money. However, upon joining, Hae-yi feels excited by the joys of campus life.

He joins the club just for the money, but when he joins the cheer squad, Do Hae-yi begins to experience the joys of college life and meets many people from Theia, including Bae Young-woong, who was a former member of Theia and an alumnus. of Yeonhee University, financially and emotionally supporting the cheerleading squad. 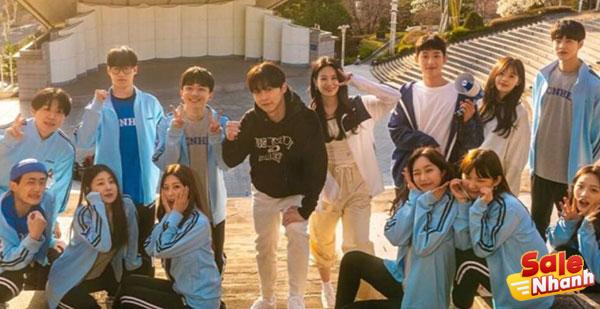 Does not match the promised premise

‘Cheer Up’ has the potential to be a good youth drama with great characters, especially as they tell the story of a cheerleader at a university, which is rare in dramas. While the plot is initially well-developed, the story begins when the cheerleading group is nearly shut down due to an earlier unlucky prophecy and controversy.

Jung-woo, the captain, tries his best to save them all until he finally meets Hae-yi and Sun-ho, who join the team. The team twists and turns continue as a series of past events and horrors repeat, at this point a mystery begins to emerge and they are forced to solve it. At least, that’s to be expected as the series progresses. 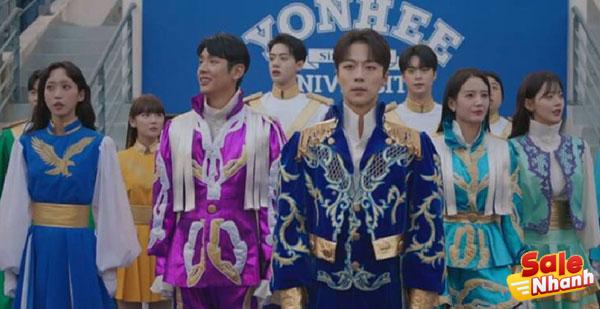 However, there is a lull so long that one forgets that the existence of the mystery exists. This is because the focus of the story overlaps with the love story between the members, especially the love triangle between Hae-yi, Jung-woo and Sun-ho which is boring and also unpleasant.

Contrary to the title and premise, this film does not show proper cheerleading scenes. It only manifests itself spectacularly at first, even if you notice it during practice, it just repeats the same movements over and over. ‘Cheer Up’ is supposed to be a fun and motivating movie for young people, but what they feel is just the feeling of wanting to go quickly to the end of the story or stop in the middle and not care about the stories of the young people. How will the character end?

It all started when a former member of Theia made three predictions during an alumni party in 1999 or 20 years before the story’s setting. Forecasts suggested that in 2002 Theia would have a fire in their practice room, then in 2011 four members of Theia’s team broke their legs after falling from a great height while preparing for the stage. festival. 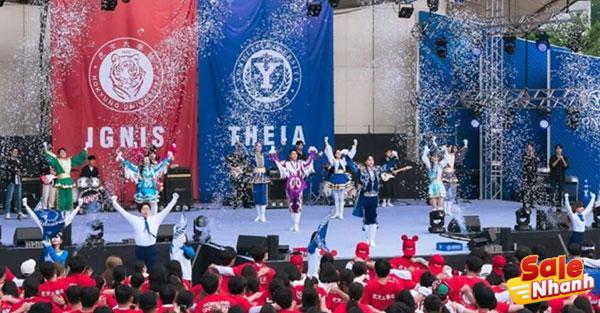 Although the latter will happen in 2019, it’s the setting for ‘Cheer up’. In addition, the incident with a member of Theia has become the starting point of the biggest mystery in the film. Especially, when the incident repeats itself and targets Do Hae Yi as a victim.

In the first few episodes, the existence of a mystery that needed to be solved succeeded in capturing the interest of the viewers. However, as the story progresses, it turns out that the mystery presented is very bad. of the story, however, if we think about it, this movie doesn’t seem to need that spice of mystery in it.

Conclusion of the movie Cheer Up 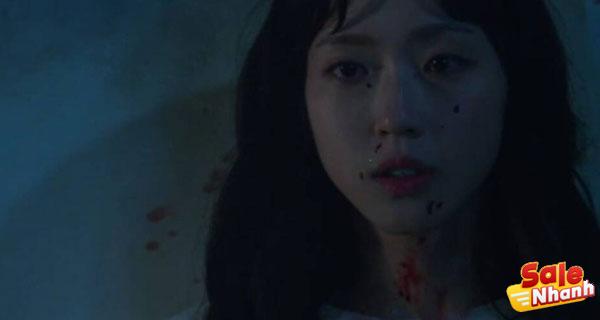 Cheer Up is supposed to be a fun and motivating movie for young people, but what they feel is just the feeling of wanting to go quickly to the end of the story or stop in the middle and not care about the characters’ stories. how will it end. Besides, the mysterious subplot presented doesn’t go very well so this movie doesn’t really need a mystery story in it.