The long-awaited MCU movie, ‘Black Panther: Wakanda Forever’ is finally in theaters. The MCU movie that wraps up phase 4 and is also the end of the year is not only a final gift for the late Chadwick Boseman, but also a film that is said to be very difficult to continue.

The film, which was supposed to be about T’Challa’s journey to become king and protector, had to change following the shocking news of Chadwick Boseman’s death. Ryan Coogler as director and screenwriter had to brainstorm a new plot to be able to watch the second ‘Black Panthe’r.

The pessimism of this film is certainly there, especially given the criticism present in this MCU film, which makes the challenge even greater. Considered almost impossible, but in reality, Ryan Coogler has managed to make the ‘Black Panther’ sequel a sweet treat for MCU fans, let alone character lovers. Black Panther characters.

On the other hand, we are presented with a new nation that is a threat to the Wakandan nation, the Talokan. This nation from the bottom of the sea is led by Namor (Tenoch Huerta) and supported by Namora (Mitzi Mabel Cadena) and also Attuma (Alex Livinalli).

They meet because of the same problem, which is Vibranium. The strongest metal element on earth has become one of the goals of man after Wakanda, which originally opened their resources to the wider community, was closed again because many countries wanted to use it. It is for war purposes and fortifying the army.

This eventually became the start of a controversy after Talokan saw humans using technology to search for Vibranium on the seafloor, and Namor asked Wakanda for help finding the scientist who created the technology. this technology because it can harm Talokan. 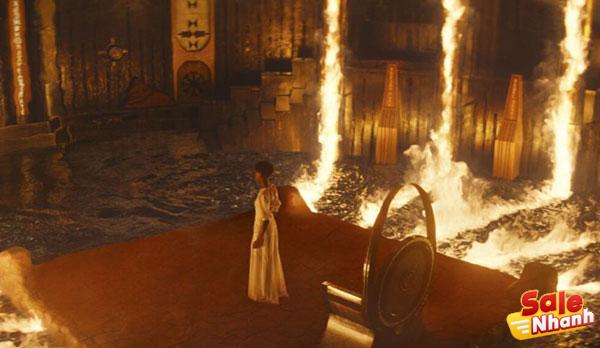 Wakanda becomes wary of this because the scientist who created it is still young, and Talokan wants to kill this scientist, who turns out to be Riri Williams (Dominique Thorne), an intelligent student who can be said to have intelligence. almost similar to Tony Stark. .

On the other hand, this movie not only shows Wakanda and Talokan, but the US government through Everet Ross (Martin Freeman) who helps with the matter from the outside so outsiders don’t know about the conflict.

The character gets the right part

For a ‘Black Panther: Wakanda Forever’ character like Namor, it’s somewhat fitting that without questions arise as to why he’s in the MCU. Namor also has a complex plot that makes this movie a broad premise, so that we as viewers don’t get tired of watching the story unfold. 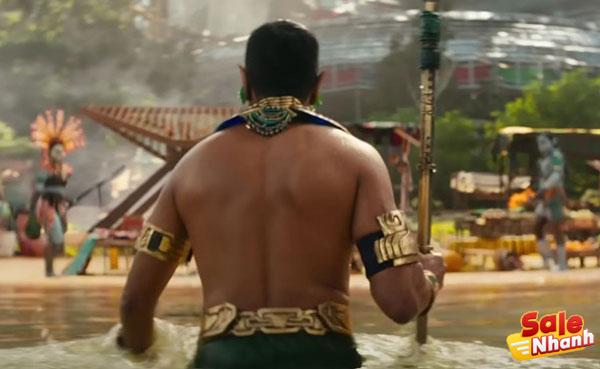 If in the previous film, he was just a supporting role for T’Challa’s journey, then Shuri here is broader for the character, and in the end it can be said that he has a stronger bravery. Queen Ramonda, Okoye, M’Baku, Nakia, and even the new character Aneka (Michaela Cole) are supporters of the creation of the Shuri character, which is more prominent here.

Chadwick became a major centerpiece in this film which was shown to be a success. T’Challa’s beautiful moments were successfully made, making the audience cry. We miss Chadwick not as a talented actor, but as a hero of Wakandan.

Chadwick may not exist, but Black Panther never died, and this movie is certainly like any other MCU movie because of the surprises with the appearance of other MCU characters. 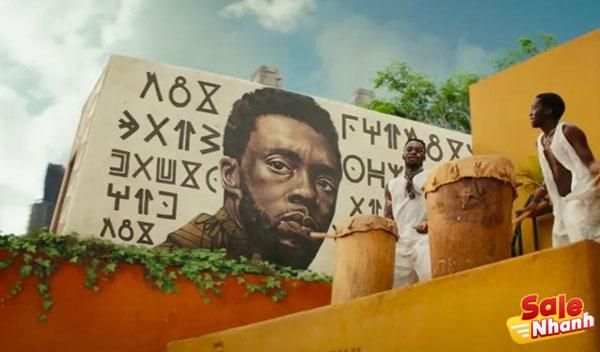 ‘Black Panther: Wakanda Forever’ is the best MCU movie of the year. The stories are successfully given, making Black Panther lovers feel the emotions and feelings in each journey. The costumes, which have always been the main point in this film, are managed to please the eye. Moreover, the point becomes an important element, and decorates every scene.

While there are a few visual effects flaws that are sometimes obvious, not all of the cinematography in this movie is bad. We get to see the magnificence of Wakanda as well as Talokan, which makes the movie all the more interesting.