The Avatar sequel subtitled The Way of Water has just been released, 13 years away from the first, box office mogul James Cameron delivered a stunning visual performance by providing a 3D view. in this latest movie.

Sure, Cameron assured that ‘Avatar: The Way of Water’, the story will continue as the third movie is currently in the process of shooting and will probably come out in 2024. After that, the movie will continues until the fourth film while the fifth is in the making of the screenplay.

Continuing a decade ago, Avatar 2 still focuses on the story of Jake Sully (Sam Worthington) now having built a large family, Sully and Neytiri (Zoe Saldana) have 3 biological children and an adopted son.

The extended family lives happily in the Pandora forest, but it doesn’t seem like this happiness will last long, as the old enemies of the Na’vi people, known as the Sky people, have returned to take control. their planet and destroy them. existing resources.

In the first film, it follows the arrival of Jake Sully (Sam Worthington), a paralysed Marine who is confined to Pandora. He comes to replace his brother as the operator of the avatar (a combination of human and Na’vi race) used to explore Pandora’s biosphere.

After going through various events, Jake’s sympathy grew and eventually sided with Na’vi. Towards the end, Jake even decided to transfer his soul into the body of the Na’vi race and learn how to fully become a real Na’vi. 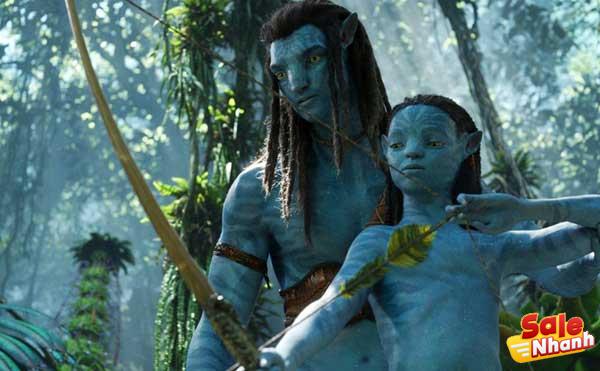 Thirteen years after introducing life on Pandora, James Cameron brings us back to Avatar: The Way of Water. More than 10 years have passed since the first events happened, Jake and Neytiri have built a family.

Once again, the Celestials or humans return to Pandora bringing with them Jake’s old nemesis, Colonel Miles Quaritch (Stephen Lang), who has been resurrected back into the Avatar’s body just like Jake. And now, Quaritch is plotting revenge on Jake Sully and his family, forcing Jake and his family to seek refuge in the Metkayina, a Na’vi tribe that lives in harmony with the ocean.

The plot consists of 3 parts

This Avatar sequel has a three part plot, in the first third of the film the story focuses more on the life of Jake and his family.

About how he interacts with his children and his environment. At the same time, it also tells the story of the return of man, especially Colonel Quaritch’s resurrection as the Avatar.

Then, in the middle of the film, the story develops about life as Jake and the others adjust to their new environment and life in the midst of their new home surrounded by the ocean.

And in the last third of the film, Cameron delivered an epic performance about the fierce battle between Jake, Metkayina and Quaritch in various corners and depths of the ocean to maintain the sustainability of the ecosystem. Na’vi ethnicity at sea. 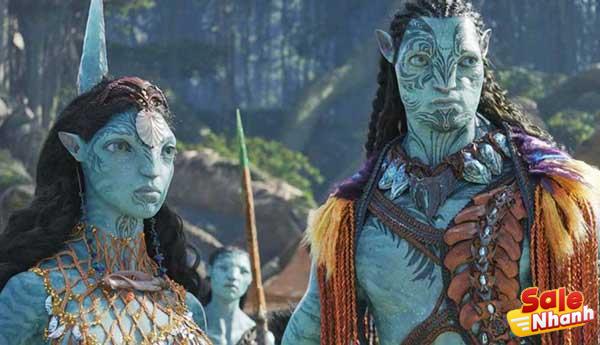 As was the case with the first Avatar, Cameron is once again delivering a message about the environment. If in the first film, the message clearly has an impact about the harmony of life with nature, especially in the forest, in this second film, Cameron pays homage to the ocean.

And the Na’vi race once again represents a civilization that is more ecologically conscious, respects nature or at the same time represents the original indigenous race whose environment and life were subsequently destroyed. and oppressed by immigrants and colonists from the earth, who see only Pandora as the source of natural wealth.

Having a long running time, Avatar 2 allows to show some subplots. Since the beginning a teenage romance happens between Lo’ak, Jake’s second son, and Tsireya, daughter of the Metkayina tribal chief.

Or also as a spin-off of the trust and loyalty crisis from Spider, a human being considered part of the Sully family. In addition, there is an extra episode about Kiri, who is searching for his true identity. 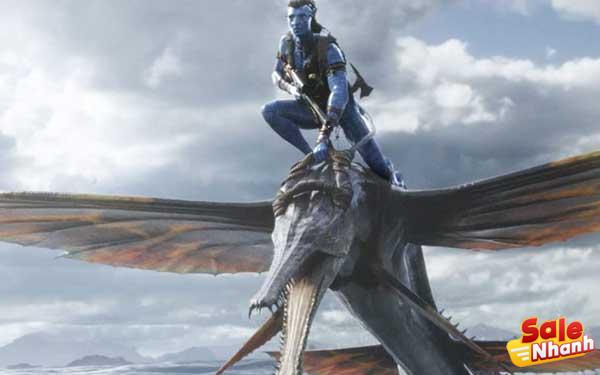 ‘Avatar: The Way of Water’ actually has a simple premise, which is about family dynamics, occurring between fathers and children, siblings, fathers and mothers, and then expands into conflicts. about revenge and greed for natural resources shook the world. oceans.

The visuals shown are impressive, showing a lot of detail, especially the life and views of the sea, complete with its ecosystem, from marine plants and coral reefs to exotic marine animals.

Conclusion of the movie Avatar 2

But unfortunately, Avatar 2 does not have the emotional depth of the first movie and only shows excellence in visual effects.