Garena has officially announced that the Arena of Valor (AoV) Premier League 2022 will be held offline again in November 2022.

The matches of APL 2022 will start on November 16, 2022 and take place in Ho Chi Minh, Vietnam. APL 2022 will be the first international AOV e-sports event in 3 years to be held offline with a live audience.

The tournament will feature world-class matches from all the teams battling for the title, with a total prize pool of $1 million or IDR 15.2 billion. 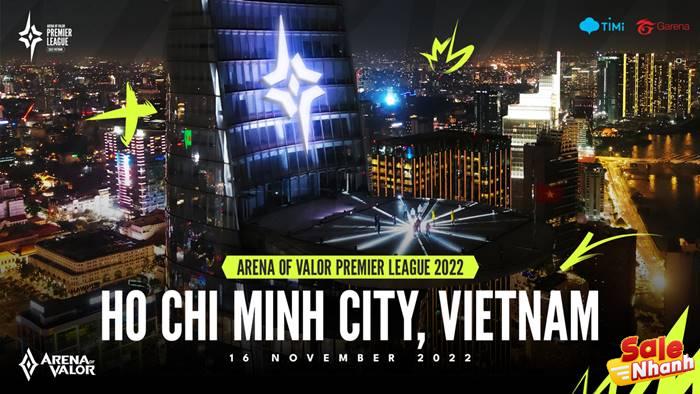 The match will begin with the Group Stage stage, where 12 teams are divided into four groups A, B, C and D, each consisting of 3 teams.

The results of the Group Stage draw will be announced during the Draw held after the Winter Arena of Fame (AOG) ends or today, October 9, 2022, and can be viewed on all channels. YouTube and Facebook by Garena AOV

The Group Stage will take place from 16 to 21 November 2022 in Ho Chi Minh City, Vietnam. This competition then continues to the Qualifier which consists of three rounds, namely Quarterfinals, Semifinals and Finals.