The development of technology in this world is indeed increasingly sophisticated, have you ever imagined what the future technology will be like? Will technology really help all of our lives in the future? Maybe you guys need a small image!

Through the latest Thai movie AI Love You (Laser Candy) broadcast on the Netflix streaming service on February 15. Audiences will be brought in to explore the concept of the future, helping to make our living spaces, both at home and our social lives out of society, all powered by high technology.

The film reunites Mario Maurer and Baifern Pimchanok after almost a decade, taking us on their adventures with the latest in high-tech and taking us to an exciting and unique experience.

‘AI Love You’ tells the story of Dob, an artificial intelligence (AI), that was actually created to be able to communicate with users on a personal level. Artificial intelligence Dob often interacts with Lana (Baifern Pimchanok). So, Lana conveyed to Dob many things, one of which was her desire to have a good and normal lover.

Until one day, Lana is dating Bobby (Mario Maurer). Unfortunately, the day did not go well. Bobby behaves less cheerfully after Lana’s late arrival. This makes Lana emotional and leaves her at the restaurant. That night, Lana told Dob about this. 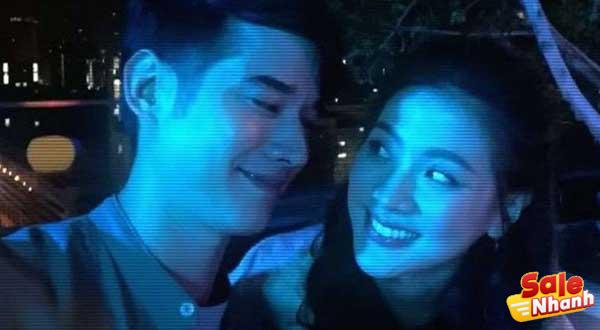 The proximity gradually ‘transforms’ Dob until many strange things happen. Dob wasn’t just acting weird with Lana. Dob is also slowly changing that affects a building and other users, including Bob.

Until one day, Dob entered Bobby’s body. He learns how to be a real human to win Lana’s heart. Will Dob succeed in the face of real life? Will Lana accept the whole thing doesn’t make sense?

From a technology perspective, it can be said that this film is relatively successful. However, in terms of plot, the concept presented in ‘AI Love You’ is still flawed. The existence of the concept of technology that loves humans has yet to be explored further, thus making the plot a bit ambiguous and revealing a large, rather deep flaw. 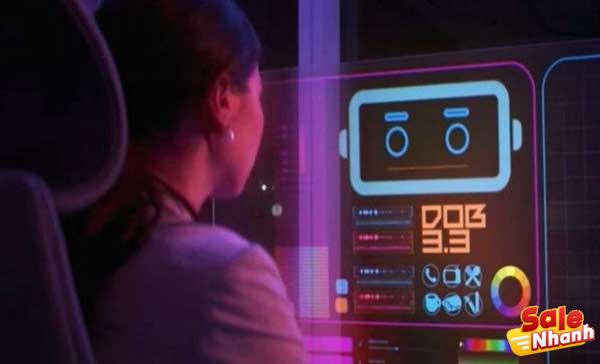 The lack of explanation of the smart building concept is one of the fatal flaws in this high-tech film. Chances are, this movie takes one of the well-known tech concepts, which is Siri, an intelligent personal assistant that gets things done just by giving commands.

However, in this case, it is not explained in detail what concepts are made from these high-tech buildings, so conceptually, the film’s story is still immature in its exploration. Solve all possible questions of the audience.

A vision of the future is full of ease

While it still doesn’t feel strong from a story perspective, this movie really does seem to give us an idea of ​​nifty futuristic concepts. Full of technology, we are supported by the existence of smart buildings combined with artificial intelligence. Or in terms of explanation, intelligence added to a system can be specified in a scientific context or can also be called artificial intelligence (English: Artificial Intelligence) or AI for short. 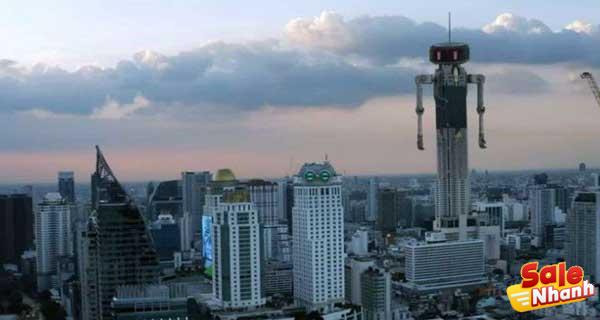 In the film, it is described that in the future, houses or buildings will be added to the AI, whose task will make it easier for humans. This starts from opening the door, sleeping, setting the room temperature, bathing, eating and even personal matters of the user.

Artificial intelligence here is not only used as convenience, but more than that, smart building will become every user’s friend because they want to understand the root of users’ personal problems. But unfortunately, the idea is so good, but the reality is not exploiting the story carefully.

Warning to the audience, to arrange good lighting. Especially if watching on a mobile phone, try to keep a sufficient distance between your eyes and smartphone to keep your eyes healthy.

The high-tech concept itself takes us to the colorful effects that dominate the entire movie. Perhaps if you watch in the right mode and also on a fairly large device such as a laptop or SmartTV, your viewing experience will be clearer and of course not harmful to the eyes.

Reuniting after nearly a decade, the chemistry between Mario Maurer and Baifern has lessened somewhat. Many fans of the two have been waiting for their comeback for that long. The two of them were actually co-starred in a movie when they were teenagers called ‘A Little Things Called Love’, which brought them huge success at the time. 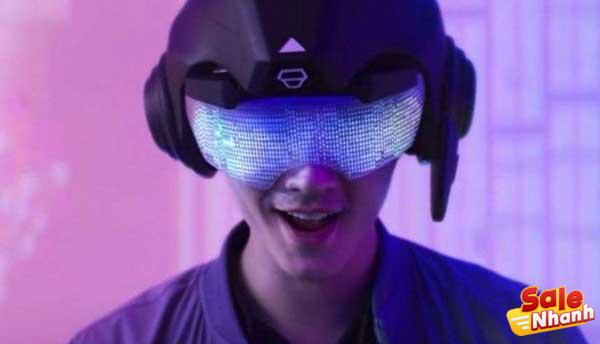 But unfortunately, in this movie, the chemistry seems to be lackluster and even less so. The combination of two Thai legends is said to be too rigid. The good news is that Mario has landed the role of someone controlled by a program. This is different from Baifern, he seems to be the main character in this movie.

So you can say that what is trying to show in this movie is not being felt. The players do not seem to unite and shine individually, leading to very weak synergy. Even so, this movie will cure the longing for fans who have long awaited the return of the young couple in the blockbuster 10 years ago.

Conclusion of the movie AI Love You

With the theme of “high-tech”, the movie “AI Love You” has not yet exploited the storyline to make it a plot in the movie. Although it is superior in terms of CGI effects, we have to be careful with the colors used so that there are no undesirable things because of eye strain.

Despite the fact that the legendary couple appeared in the popular movie A Little Things Called Love, there is no guarantee that the chemistry between the two remains unchanged. More than that, the two players played as if they were each other and didn’t mix with each other. So, hopefully if you’re a fan of the previous season, don’t have high expectations for this one.