Callie made an emotional decision in A California Christmas when her ranch went up for sale. But that decision actually led him to the person who gave color to his life. This is a simple love drama rooted in the sale of farmland. The review and summary can be found here.

Joseph is said to be useful for creating the farm he intends to sell. To motivate, Joseph was promised a promotion on the condition that he sold the land within three weeks or coincided with the Christmas holidays. Feeling tested and tempted by his mother’s promise, Joseph agreed to the offer and went to Petaluma.

Callie Bernet is a hardworking woman who takes care of the family farm. He turned down an offer to sell his land because he thought it was too valuable to sell. The reason, the land holds a lot of memories with his deceased father and his ex-fiancée.

He lives on the farm with his cancer mother, Wendy, and younger sister, Hannah. Joseph came to the ranch while Callie was busy helping her herds give birth. Callie mistook Joseph for Manny, the farm worker. Joseph also helps Callie with the job in the hope of gaining complete trust. 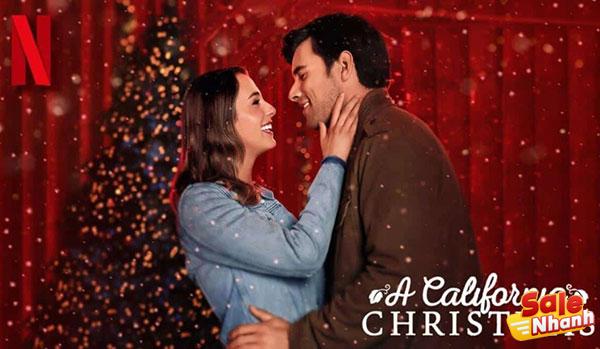 In fact, Joseph had absolutely no experience working on the farm. Joseph orders his assistant, Leo, to find Manny and pay him not to come to the farm. Leo finds Manny, but Manny demands a lot of conditions to keep quiet. At the behest of his superiors, Leo agrees to comply with Manny’s request.

Leo is forced to live with Manny, who turns out to have a lot of knowledge about alcohol. In addition, Manny also taught Joseph a lot about farm work. On the other hand, Joseph is getting better at his job on the farm and is beginning to feel comfortable around Callie.

Joseph’s presence at the ranch brings him closer not only to Callie but also to the Bernet family. Gradually Callie began to trust Joseph. Callie points to a vineyard that has been neglected since her father’s death. The two begin to like each other.

Nearing adulthood, Joseph plans to reveal his true self. Unfortunately, he didn’t manage to get the timing right. He even ignored his mother’s job development requests. Feeling ignored, the mother decided to go straight to the farm.

Joseph’s mother reveals Joseph’s identity to Callie. In addition, he also urged Callie to sell the farm to pay for Wendy’s medical treatment. Callie adamantly declines the offer and throws Joseph out, who is begging his mother to save the farm. How will the story of Joseph and Callie continue?

A simple plot that is distracting

The two main characters in the movie A California Christmas include a rich man, a playboy, living a flashy life and a suburban woman with a good heart. The two characters then gradually fall in love and must overcome obstacles in order for their love to come together. These characters and plots are blueprints for romantic comedies that have been used frequently. 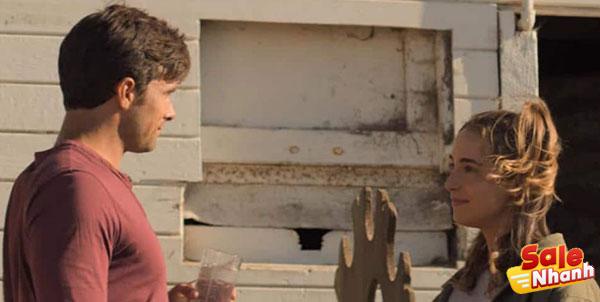 In terms of plot, this movie offers no surprises and predictable results. But it would be very unfair to immediately conclude that this movie is a bad movie. The reason is, this movie can really be packed in such a way that we can feel a warm impression even though we can guess the story.

We can guess how the story will end, but we are still comfortable watching the process to the end. It is not easy to make something simple and marketable attractive. This movie manages to introduce that to the audience. Watching this movie just makes us drift into a story that is easy to enjoy. 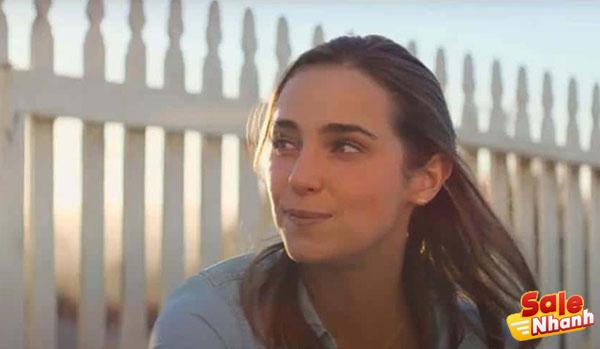 The roles of Joseph and Callie in this film are played by Josh Swickard and Lauren Swickard. From their surname, we can tell that they are husband and wife in real life. So it’s no surprise that the two of them built chemistry as Joseph and Callie. Starting from staring, smiling, to body gestures that look very convincing.

Watching romantic dramas filled with dramatic nuances, if not carefully prepared, will be very boring. As a romantic drama, A California Christmas is not boring when it comes to incorporating appropriate comedy elements. Tragedy lies in the two characters Leo and Manny. The appearance of Manny in the film changes the atmosphere of the film into fun. 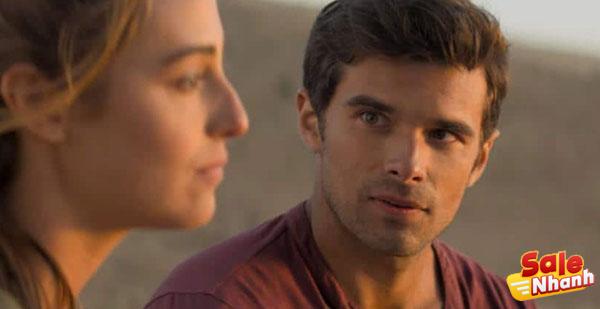 He asked to stay in a hotel so he would be quiet and not blow Joseph’s cover. Leo agreed and went with him to the hotel with Joseph. There they spend their time playing games and drinking. The appearance of Leo and Manny is not only an episode but also has a great influence on the development of the story.

When you hear a movie with the title Christmas, you will imagine the atmosphere of celebrating Christmas abroad. Snow, Santa Claus, presents and reindeer skiing are the things on our minds. None of these appear in the movie A California Christmas, although it does use the words Christmas or Christmas as its title.

Misleading title doesn’t mean it doesn’t have Christmas elements. The deadline for Joseph to sell Callie’s farm is Christmas Day. So the end of this movie will also happen on that day. Instead of a visual representation of Christmas, this film wants to convey the message of the beauty of Christmas in its own way.

A California Christmas is a romantic movie of the cliché genre. But the existing clichés are turned into a heartwarming and moving story. You don’t need a Christmas moment to enjoy this movie, even watching it now can still be used as a heart-moving spectacle. Take a look and then share your impressions in the comments column, friends!